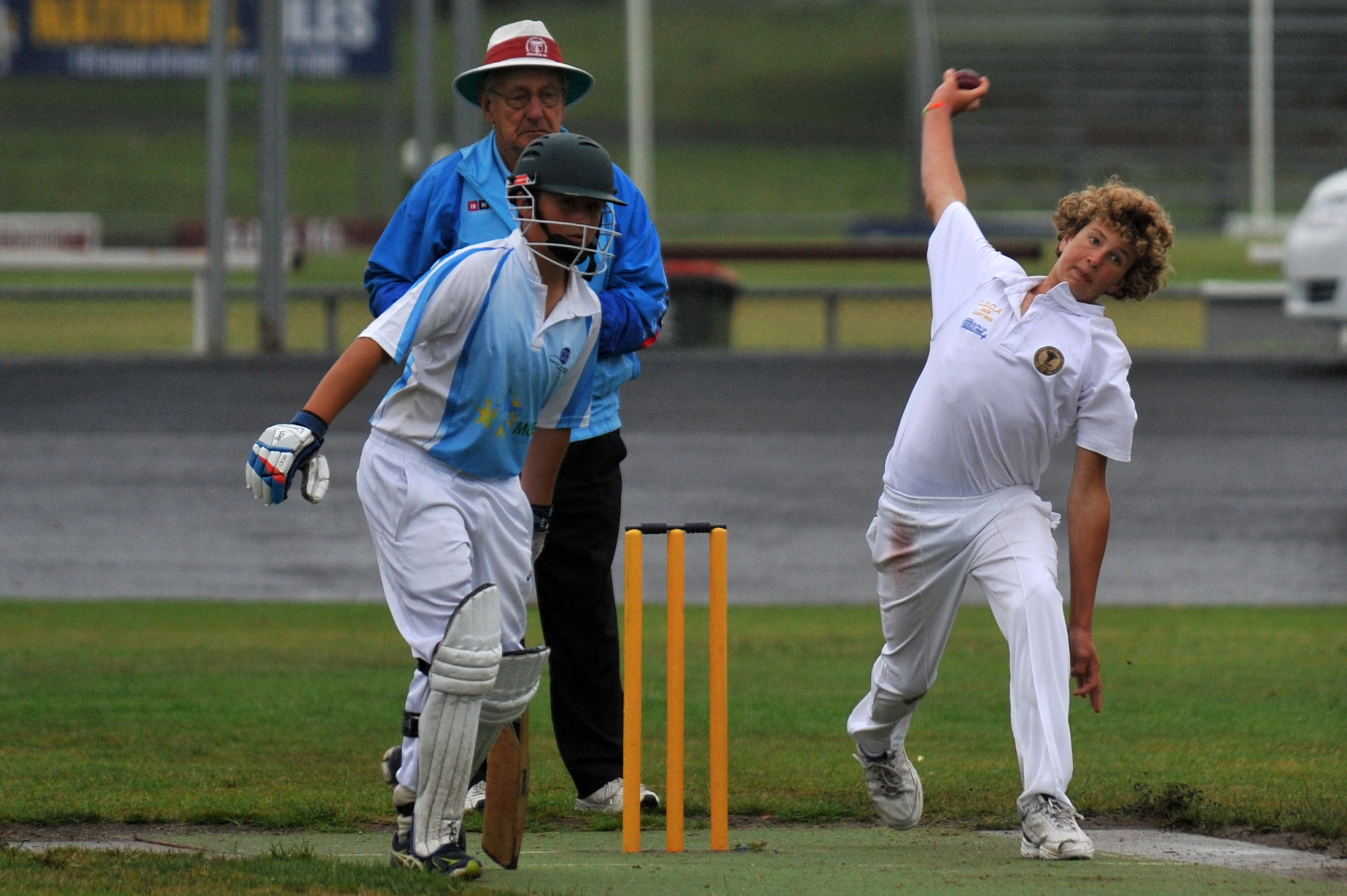 A thrilling finish to the region seven junior country cricket carnival in Traralgon last week saw the top four under 14 teams separated by decimal places in the final standings.

Despite losing to the hosts on the final day, Warragul clung to top spot on the ladder with 31.90 points, ahead of Central Gippsland on 30.54, Traralgon on 30.51 and Leongatha with 30.34 – all with three wins.

Central Gippsland’s Liam White had a week to remember, scoring three half-centuries and 218 runs at the same average having being dismissed just once.

Liam was four runs shy of the leading under 14 batsman, Caleb Serong of Warragul with 222.

Leongatha’s 2013/14 under 14 championship team continued its unbeaten Country Week run by taking out the under 15 division, while Traralgon and Central Gippsland were fourth and fifth respectively.

The side had to chase down 136 in a gloomy final round against Bairnsdale on Friday to win the carnival, after Warragul earned three points for a washout, and did it easily with nine wickets to spare.

Daniel Blackney and Ben Perry claimed 14 wickets each for Leongatha to lead the bowling charts and their side to glory.

Rain affected fixtures on Thursday and Friday, however the competition was completed for the loss of just one match due to weather, with several games moved onto synthetic wickets.

Tournament director Gavin Foenander said the Traralgon and District Cricket Association was to be commended for staging the week-long event.

“It’s a busy week but credit to all the TDCA clubs they really did a lot of work and had the grounds up,” he said.

“It brought a fair few people into the town in terms of supporters and three of the teams stayed around the Latrobe Valley (through the tournament).”

As for the cricket, Foenander said several future stars put their names forward.

“There were some standout kids… some really good players who we’ll certainly hear about in the next few years,” he said.

The TDCA will host country week again next year.