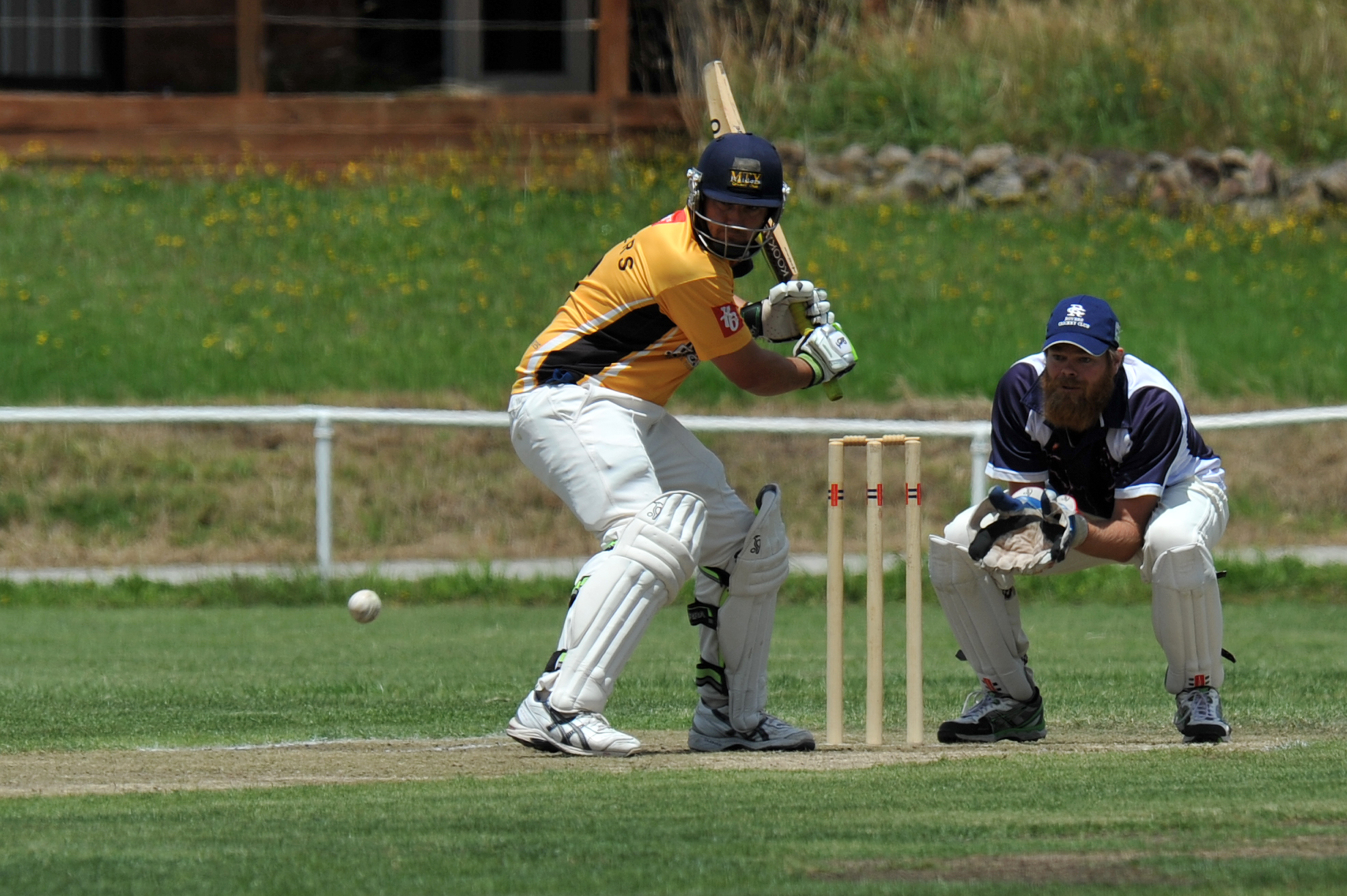 ROUND 10 of Traralgon and District Cricket is shaping as one of the biggest this year with fourth spot on the ladder now up for grabs.

After occupying the position most of the year Rovers are now in serious danger of dropping out when they travel to Glengarry this week.

GLENGARRY is cruising on top of the ladder and faces another important game this round when it hosts fourth placed Rovers.

A bonus for the all conquering Magpies has been the form of young left arm quick Cam Graham and the rapid improvement of fellow tyro Justin Little.

After a crushing loss last week Rovers must win their remaining games to stay in the four.

Todd Mann has been the standout performer, averaging 57 with the bat and 11.8 with the ball, while Dean Gillard will be hungry to play finals cricket.

– At home Glengarry to oust Rovers from the four.

IN a huge clash for Raiders, the eighth placed side can leapfrog a few teams if they win this game outright.

Matt Cowling was great last week in a knock of 91 and captain Brad Knowles will be keen to get maximum points.

Traralgon West will need to be at its best to survive two innings.

Tim Fitch and Corey Rogers will be fighting hard to not lose outright.

THE Cobras will be looking to win their remaining games and finish what has been a disappointing season.

Following a good win last week Imperials cannot drop a game and could find themselves in the four if they win this game.

Nathan Campbell and Stu Jones have hit form and need to fire again.

– Spoiling the party Churchill to win at home.

THE Rams can still make the four but will have to conjure something special this week against a competition heavyweight.

With a bye and this week’s clash against Ex Students to come Toongabbie will struggle from here.

Matt Golding, Tim Dunn and Jason Veneman have been solid for the Rams all year but must be outstanding this week.

The Juggernaut at Shark park is still in third gear and will gear up over the next month in the hunt for a second flag in three years.

– Ex Students in a canter.

WHILE this game has no real significance on the top four Gormandale will be out to crush CATS’ outside chance at finals.

The Tigers have been extremely disappointing and will miss finals for the first time in a decade.

The return of Travis Switzer to the team will bolster the batting.

A win could put CATS in the four, but they have three tough games ahead of them.

Barney Webber holds the key in this game, but Gormandale at home should be good enough to win.