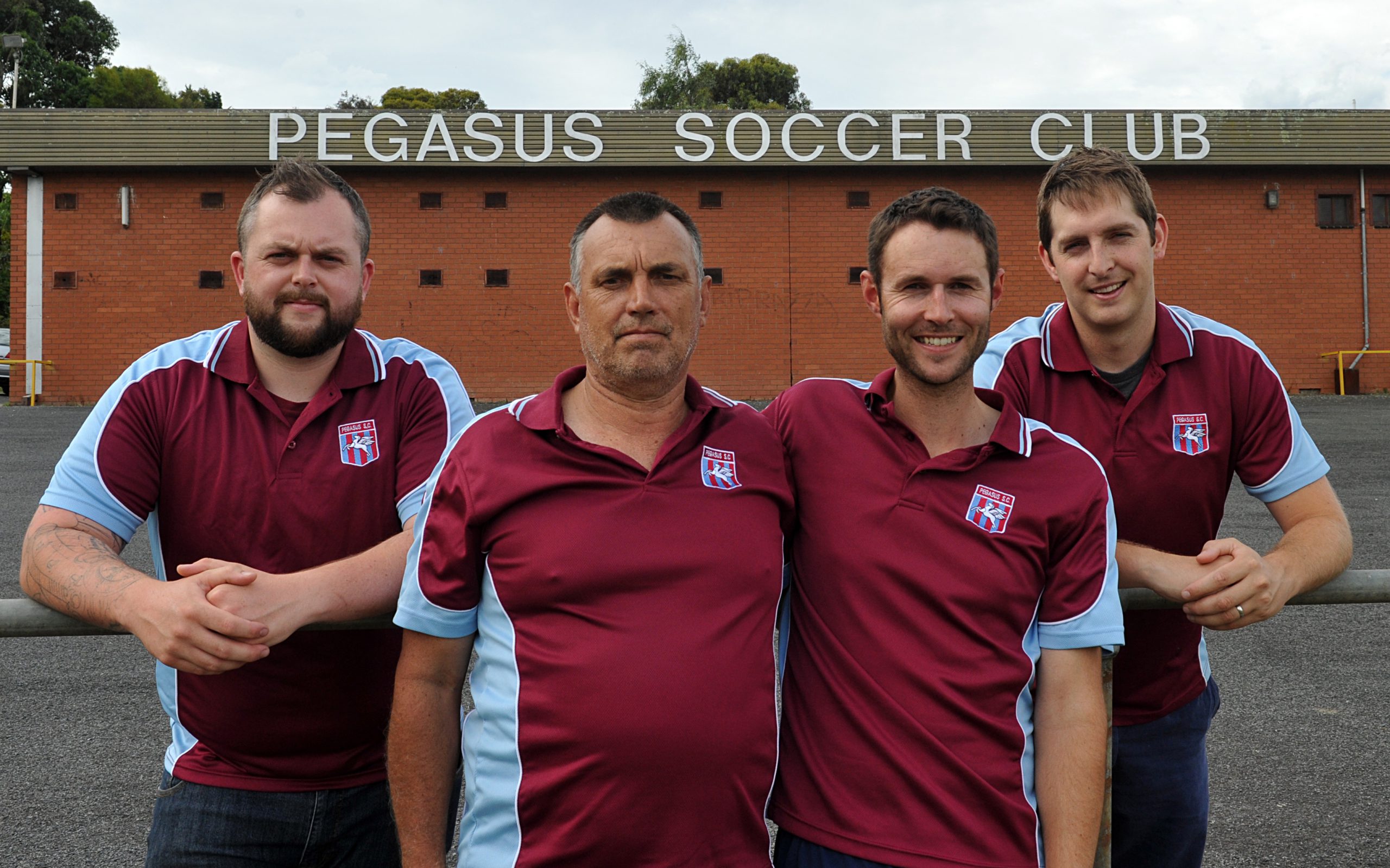 After suffering a leg injury early last season, Matheson adopted the role late in the 2014 campaign with success, helping the Horsemen to solid results against some of the competition’s heavyweights.

A club stalwart of about 25 years at the club, the former senior captain said his aim for Pegs’ second season back in the GSL central division was a top six finish.

“We’re aiming for a top six finish for seniors and reserves and aiming to get both teams into the semi-finals of the cups,” Matheson said.

“I’m hoping to bring a good positive environment that the players will enjoy, and give back to the club.”

Matheson said the club experienced solid improvement last season after re-joining the league from the inaugural GSL south division competition, and hoped to attract a young player base to strengthen the rebuilding unit.

“We’ve improved, we got a few different players last year to bolster the squad; there’s a difference between the two leagues for sure, central’s much stronger,” he said.

“(We’re) looking for young players at the moment… to bolster the squad and looking to build for the future.”

Matheson will be assisted by 2014 senior best and fairest Drew Sedgwick, while Monash recruit Mark Dunbar will coach the reserves.

Coaching director Paul Hutchinson said he hoped to see the club’s young talent follow the example of senior captain Brandon Scott, who has commenced training with the club’s state league side under Luke Cheney.

“I’ve seen some very good talent coming through and some of them have been noticed by the metropolitan (Pegasus) team, so we’re hopeful some of these boys will get up and play in Melbourne in the next year or two, which is ultimately our aim at this club,” Hutchinson said.

All past, present and prospective players are invited to attend.