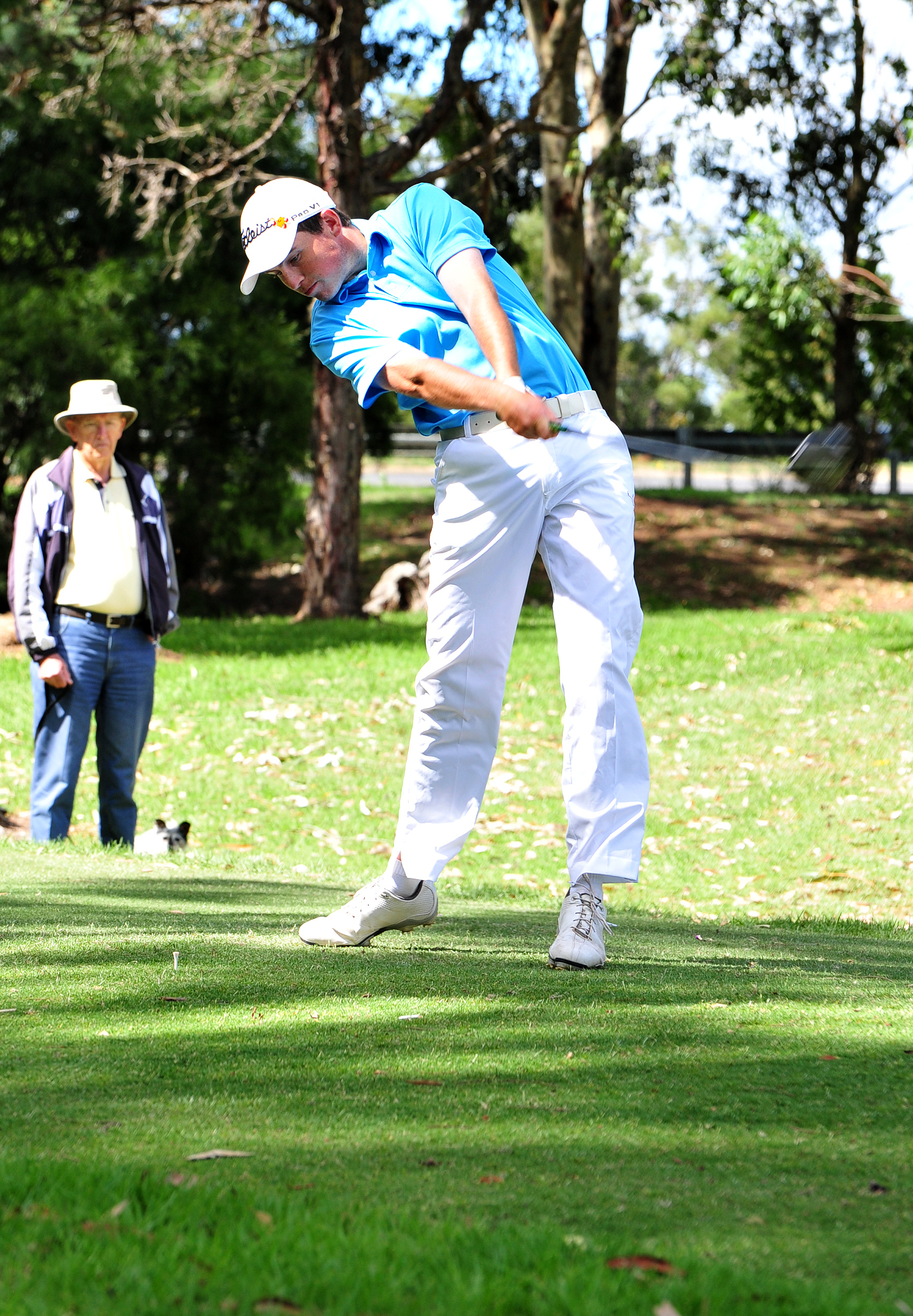 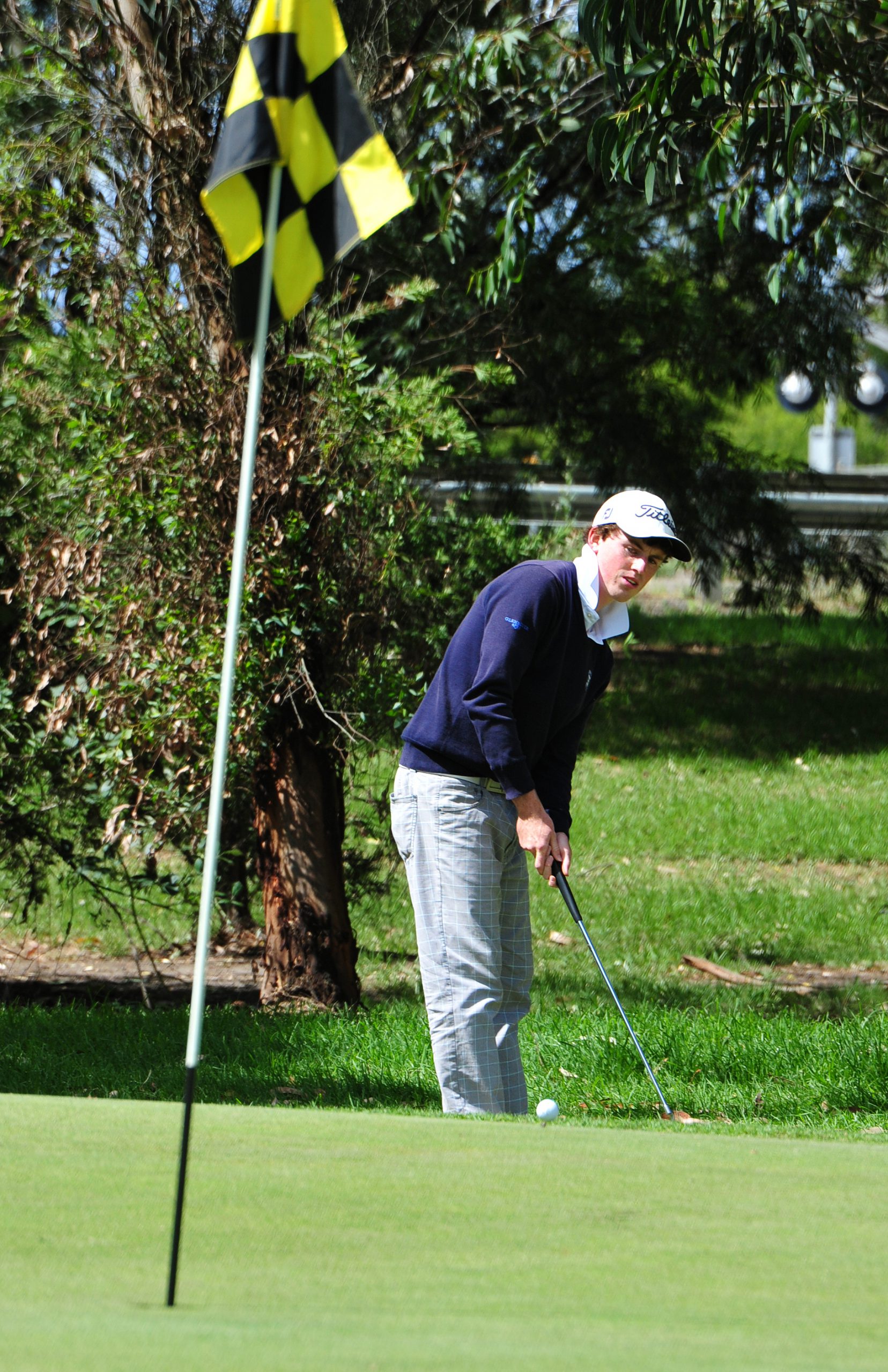 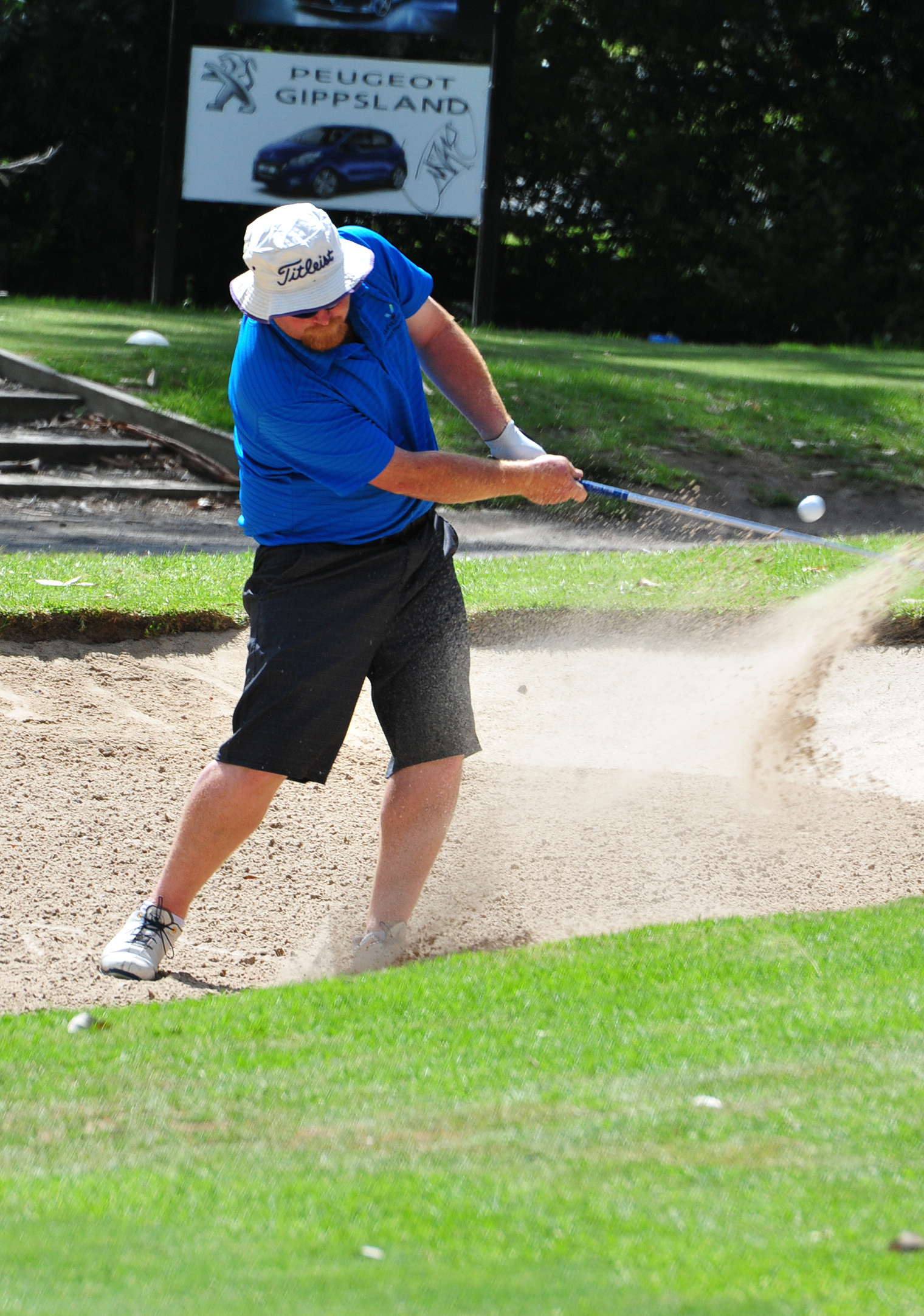 SHEPPARTON teenager Kyle Michel fired a two under par 282 to take out the Traralgon Classic golf tournament this week in his first visit to the course.

The 18 year-old carded back-to-back 70s in Monday’s final two rounds, to complement an opening round 69 followed by a defiant 73 in gusty conditions on Sunday afternoon.

Michel, who plays off plus one, led runner-up Mitchell Anketell by a stroke ahead of the final day and endured a back and forth battle with the Bairnsdale player throughout the final 36 holes.

After establishing a six-shot buffer during the morning round, Michel’s lead was reduced to one with nine holes to play.

With two strokes the difference at the 15th, Anketell appeared poised to draw level before Michel produced a stunning chip in for birdie to kill off the challenge, and went on to win by six.

“I probably (didn’t have) any right to chip in and he missed a putt that probably would have been two shots the other way… that was probably the telling moment,” Michel said.

Having never played Traralgon before, Michel’s plan of attack was simple.

“I hadn’t played the course before so I didn’t really know what to expect with that either, but it was in good condition – really nice layout,” he said.

“When you don’t know a course very well it’s easy to get into trouble so I was just trying to stay in play as much as I could and that seemed to help.

“I was just trying to make as many pars as possible and keep myself in the tournament for as long as possible.”

Stephen Leyshan was the early leader after a scorching first round 66, but the Patterson River golfer came back to the field in a windy second round and eventually finished third with 291.

David Walker (Gardiners Run) ran fourth with 293 while Traralgon’s Tim Coffey was best for the host club in fifth on 294.

Tournament organiser Ron Elliott said this year’s field of 56 was exceptionally strong, with a dozen players boasting a handicap of one or better, and more than half the field off three or better.

“The five winners were all on a plus handicap,” Elliott said.

“They all complimented the course, the greens were fairly fast and the players enjoyed the challenge.”

The tournament is some four decades old and has international status, with world amateur ranking points up for grabs.