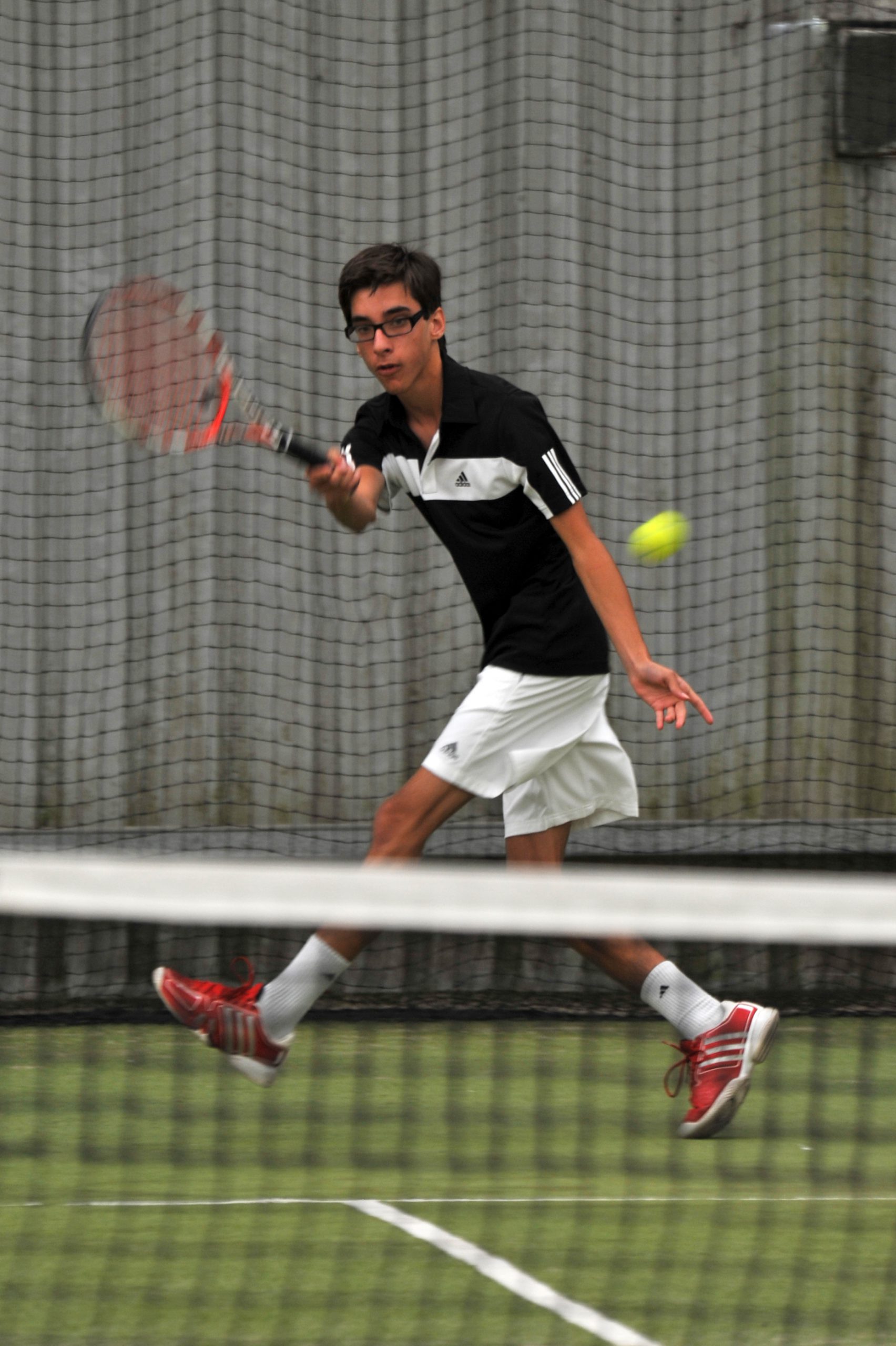 The three-day tournament saw 23.5 hours of tennis action across five indoor courts as 71 players from all pockets of Gippsland and south east Melbourne duked it out.

Eleven events were staged with many players contesting up to four tournaments.

New facility manager Paul Osborne was thrilled with the success of his debut event, ahead of a further 62 days of competition scheduled for 2015.

Competitions at the centre are held for junior and adult tennis players Monday to Thursday as well as weekends beginning next week.