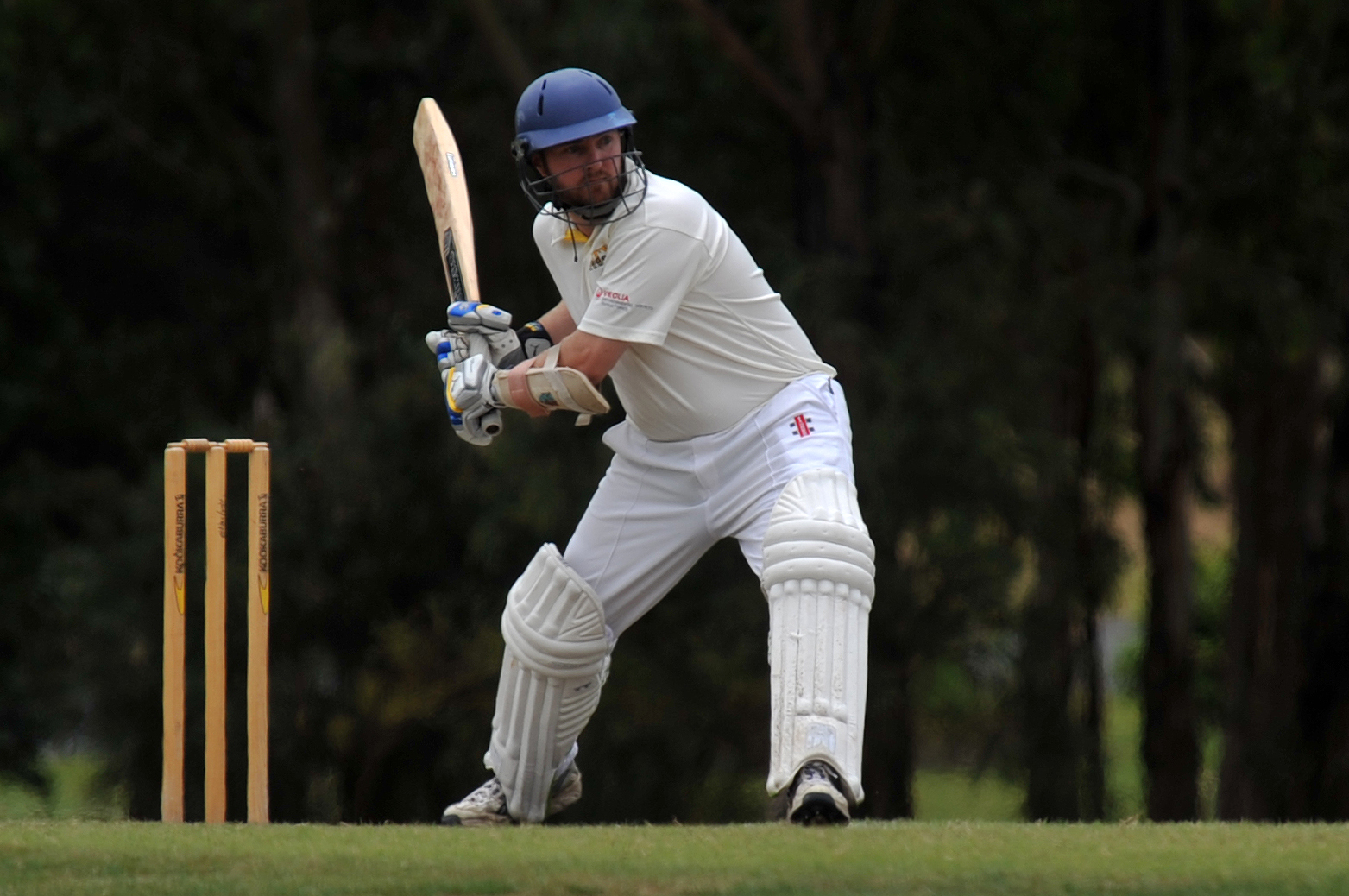 FOUR out of five matches will have a bearing on final four aspirants in the penultimate round of Traralgon and District Cricket this weekend.

THE match of the round pits second placed Ex Students against Centrals, sitting one rung below on the premiership ladder.

The undefeated Sharks have had the wood over Centrals in the past couple of years with a series of big victories, and a win will put them on top of the ladder heading into the last round.

Centrals’ batting will be tested this week, and needs someone to stand up and combat the strong Sharks bowling attack.

IMPERIALS go into this clash on the back of a comprehensive flogging at the hands of Churchill last week, but a win would keep their outside chance of a finals berth alive.

After a handy 41 last round Daniel Hamilton will be a key bat in this game, along with Brett Chapman who averages just shy of 20 this season.

Gormadale gun Kent Hammond is fresh from a huge century last week and will be keen to repeat the dose.

The Tigers might just sneak home as they look to salvage something from their disappointing year.

THIS is another big clash as the winner will find itself in the four with a round left to hold on.

Raiders can keep fourth place and will require the best out of Brad Knowles, Liam Maynard and Matt Cowling.

Rory Hare will be the go to man with the willow, averaging 32.8 this year with a century to his name last round.

AFTER a breakout year Rovers suddenly find themselves under enormous pressure.

The Christmas break was not kind and they have bombed in both games after the layoff.

Peter Ingwersen will use all his experience to get Dean Gillard, Simon Duff and Todd Mann up for big games.

Churchill batted brilliantly last week, as have both John Keighran, who cracked 122, and Nick Duncan in prime form.

THIS is the only clash of the round with no bearing on the top of the ladder.

The Rams have a bye in the last round and will be eager to finish the year on a winning note.

Matt Golding and Rob Wheildon will be firing to get the points and cap off good personal campaigns.

Traralgon West enters this game with a genuine chance to win its first game for a couple of years.

Tim Fitch has been a standout for the Eagles and needs more support.