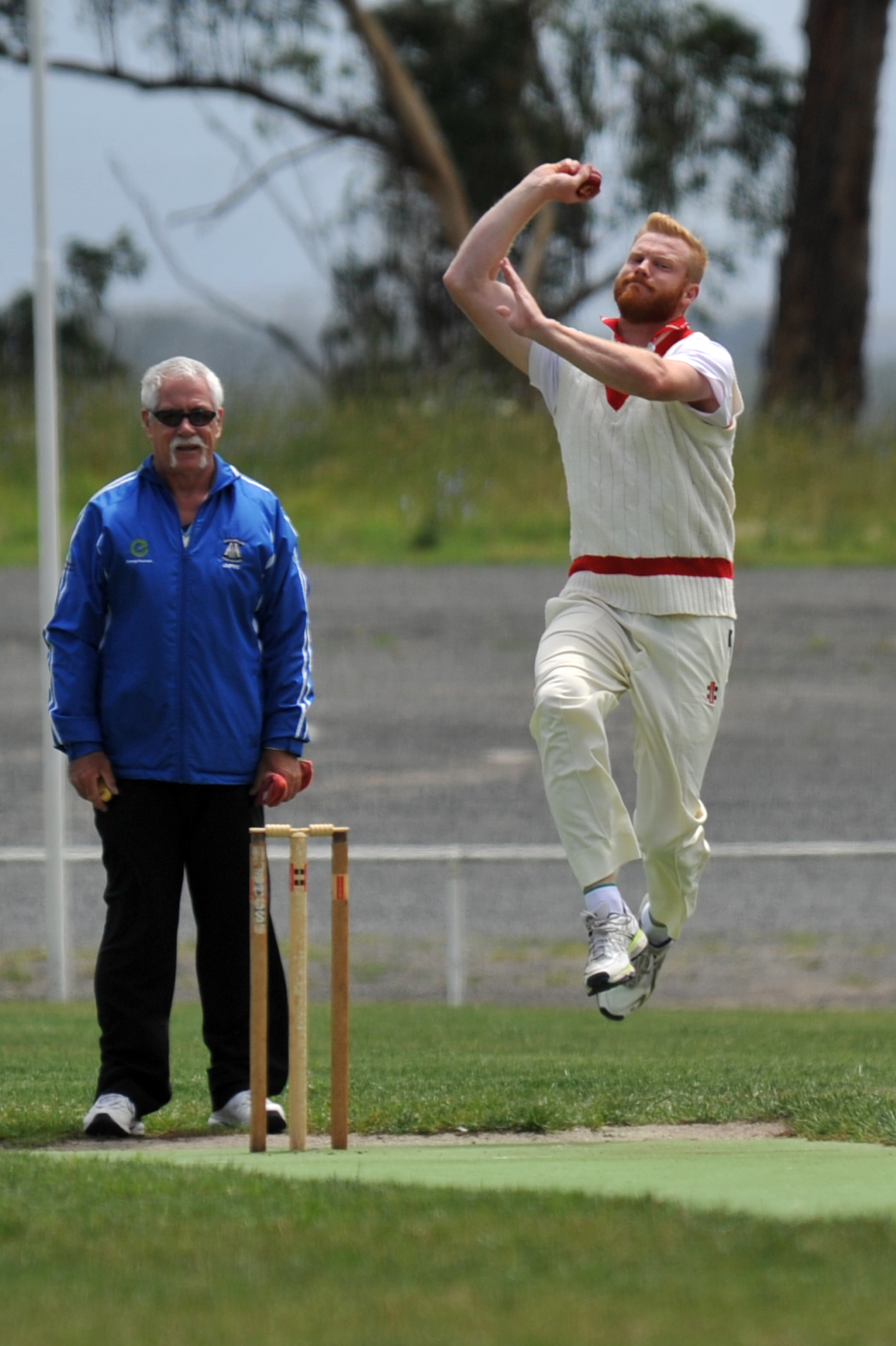 TRAFALGAR is in strife against the top-ranked Mirboo North, in Central Gippsland cricket and will be relying on early wickets from Will Cheatley and Jackson Noonan to get back into the contest.

Rob Phoenix is the Tigers’ talismanic leader and if he stays at the crease for a lengthy period with support from the likes of Callum Buckley, Peter Grima and Jed Alexander, he will guide them to the target with few hassles.

MORWELL captain-coach Davin Charleston will be livid with his team after it threw away a winning position on day one, bowled out for 69 chasing just 121.

If the Tigers are to resurrect their finals hopes, Charleston and Brincat will have to do the damage with the ball again and chase a lot of runs quickly in the last session to win outright.

Andrew Philip has the ability to bat Morwell out of the game and may opt for a late declaration to give his bowlers a crack at outright points.

THORPDALE succumbed to defeat on day one and must take Yallourn North’s last remaining wicket early then bat for a long time to stave off outright defeat.

The Blues’ thin batting line-up was exposed by the Bombers’ excellent attack, and they need Ayden Kelly, Kayne O’Connell and Steven Hibbs to up their efforts.

Yallourn North will be eager to get back out and bowl at Thorpdale, with Rowan Kelly, Brandon Bailey, Jeremy Butler and Lucas Fry all relishing the return of the experienced Glenn Sheekey.

NEWBOROUGH faces a steep challenge to dodge outright defeat against Latrobe, after being dismissed for just 53 on day one.

The Bulldogs start the final day already more than 200 runs in arrears.

Leigh Colgrave, John Murray and Mark Whitney are the key men for Newborough and their experience is a valuable commodity in an inexperienced team.

For Latrobe the plan will be quick runs early before a second declaration, allowing bowlers Chris Johnson, Mitch Cowell, Jamie Brierley and Brendan Evans a crack at the struggling Bulldogs middle order.