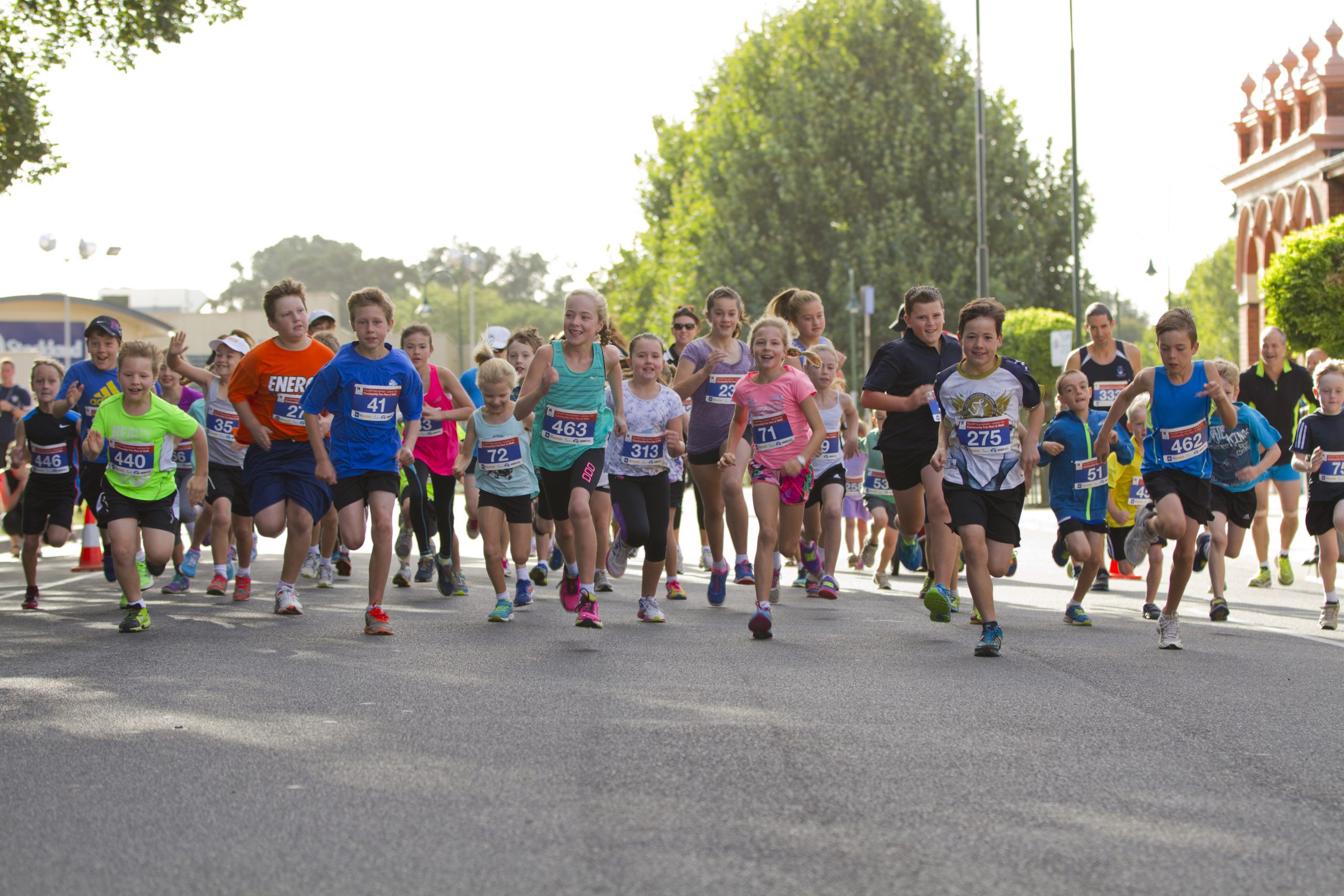 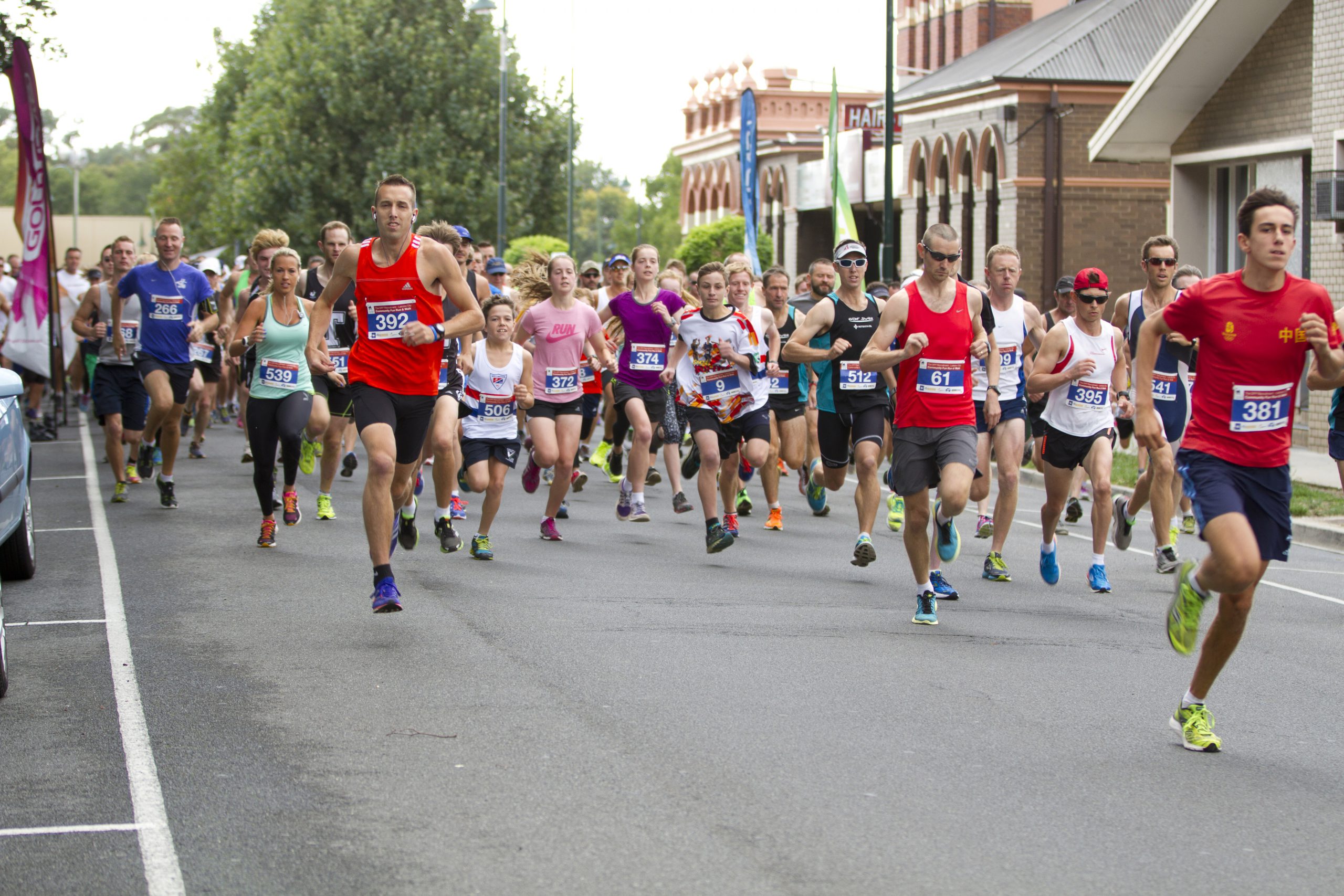 THE Latrobe Valley community was united under the banner of fitness and charity at the Traralgon Harriers Community Fun Run on Sunday.

Traralgon Harriers president Will Hanrahan said the fun run was a rousing success.

“The event went off very well… we were very fortunate with the weather, what looked like 80 per cent chance of rain – we really didn’t get a drop,” Hanrahan said.

“Most of the people were local but coming from fairly decent numbers from Sale down to Warragul.”

Traralgon’s Ryan Wissmer was first across the line in a blazing 15 minutes and 59 seconds, almost a minute ahead of runner-up and fellow local Nick Finch in 16.52.

Under 14 entrant Riley Evans turned in a magnificent time to be sixth home overall in 18.10.

Berwick runner Alexandra Bull was the fastest female in the field, clocking 19.05 to finish 11th overall.

Sarah Lewis of Leongatha was second in the women’s standings in 19.23, with teenage track star Georgia Pearson of Yallourn North third in 20.18, which landed her first in the 14-16 years age group. Federal member for Gippsland Darren Chester will fork out about $200 for the cause after finishing just outside the top 100 runners.

Chester pledged a $2 donation for GRCH for every runner who beat him across the line in the 5km event.

The children’s race was monopolised by siblings Cooper and Brodie Millar, who finished first and second overall while taking out the male and female categories respectively.

High group participation was also welcomed, with businesses, schools and organisations turning out in force.

“That was a real strength, that’s one of the things we’ve been trying to work on is actually get those groups (involved),” Hanrahan said.

“We’d like to in future increase it with more footy clubs and so forth, footy clubs, netball clubs, and be able to do a footy netball club challenge.

“There’s no reason they couldn’t make it a 5km time trial as part of their pre-season and be working up to it.”

For results, photographs and more information about the 2015 CFR, visit www.traralgonharriers.org.au