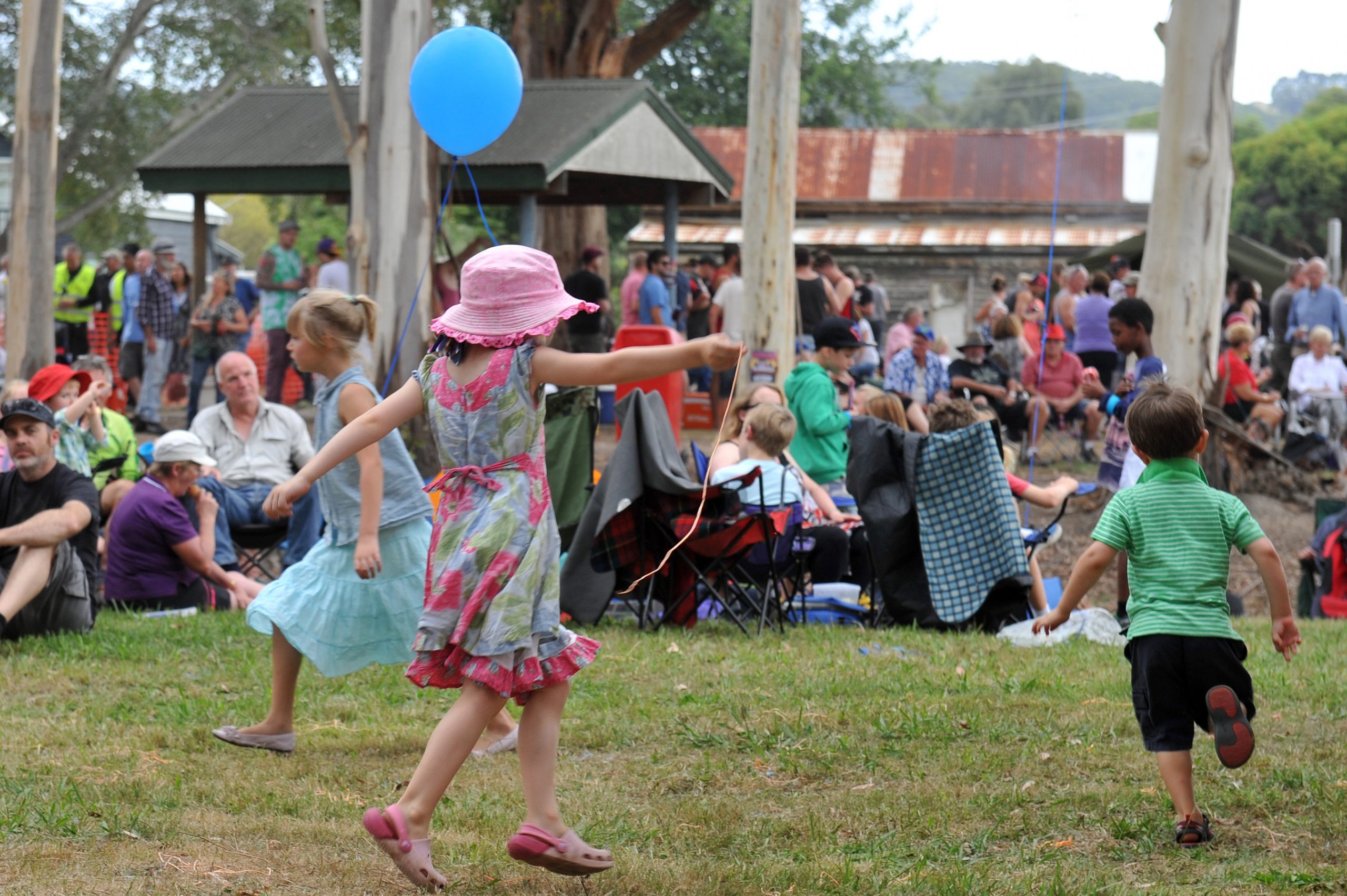 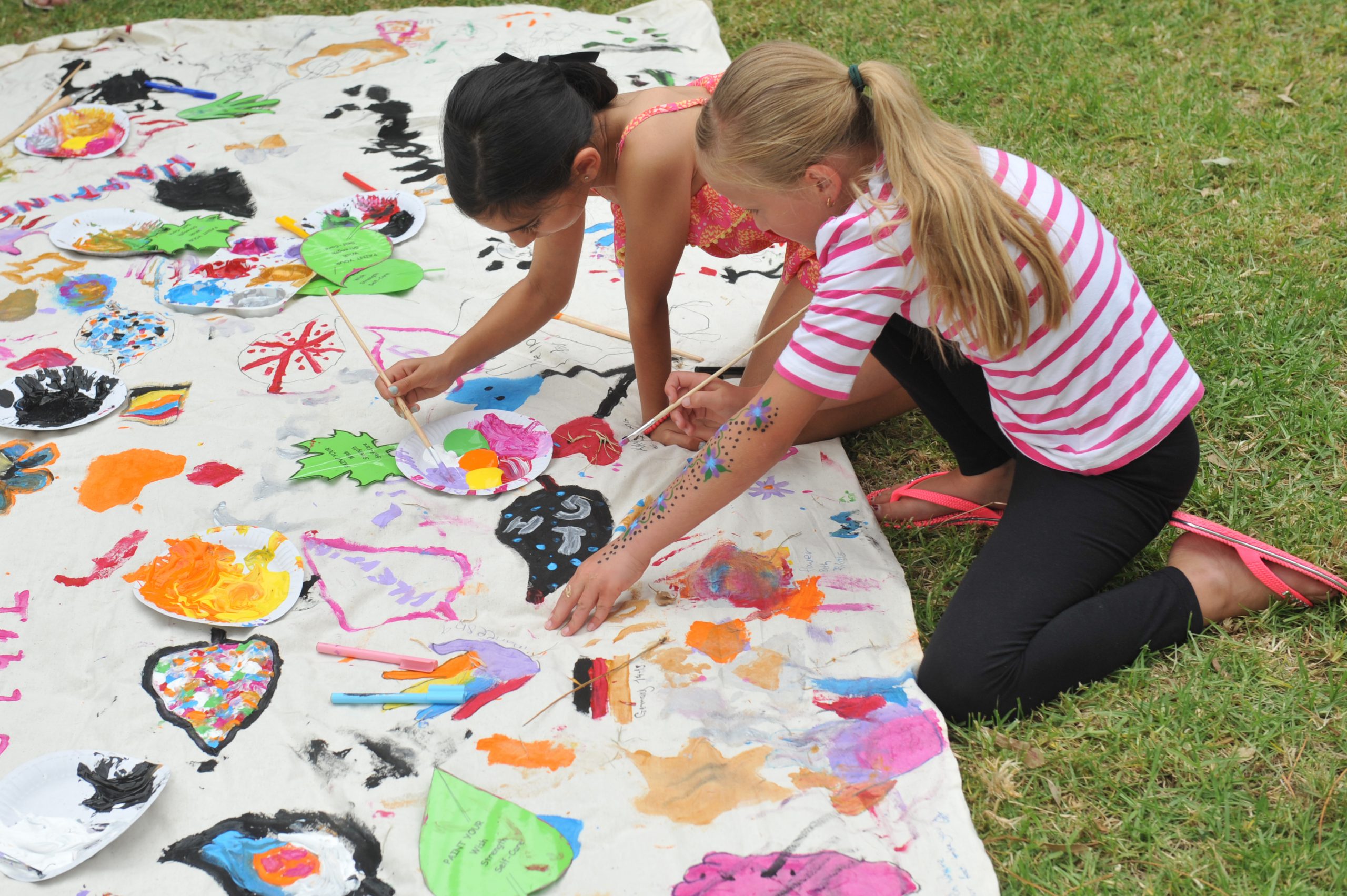 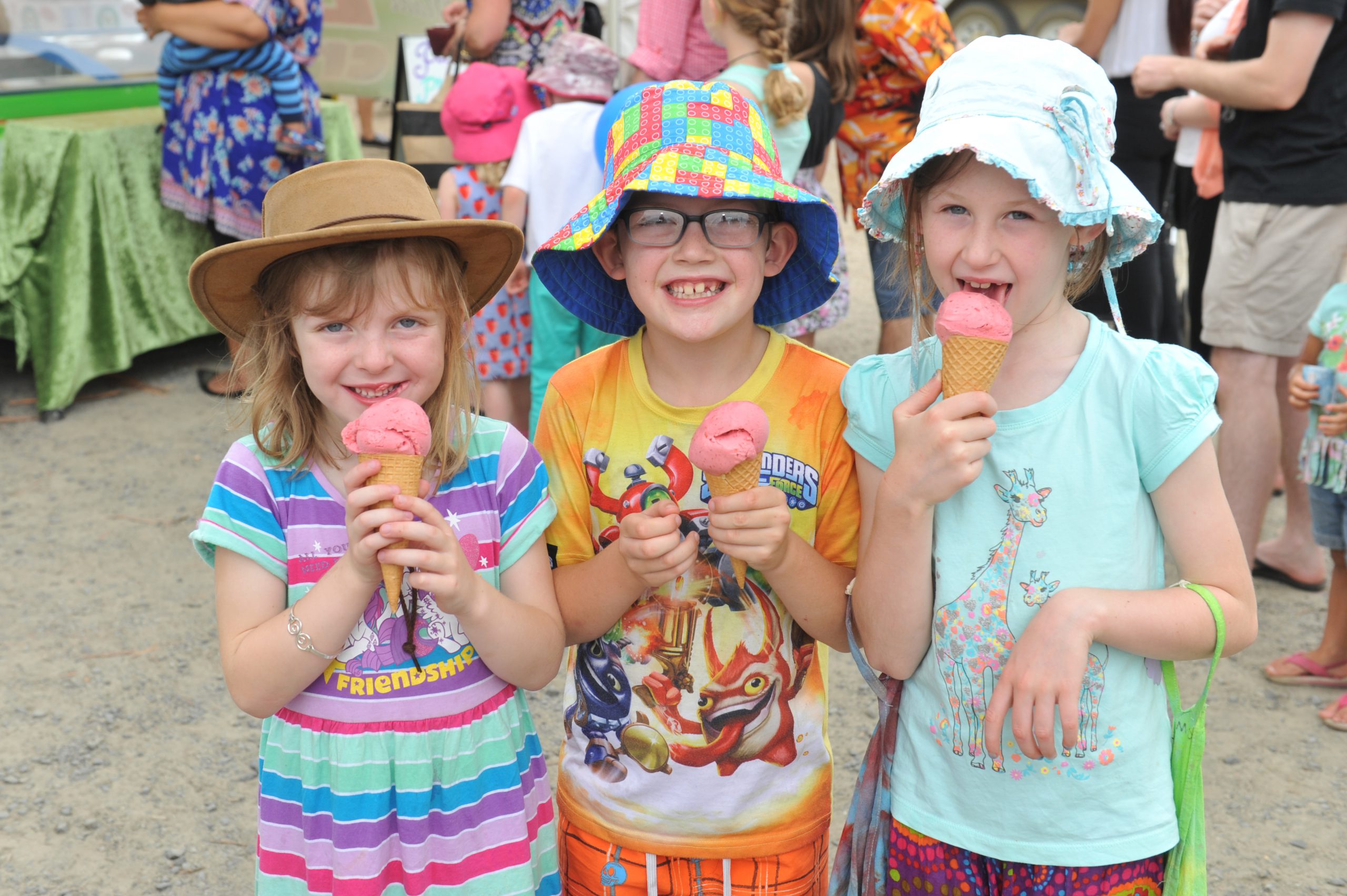 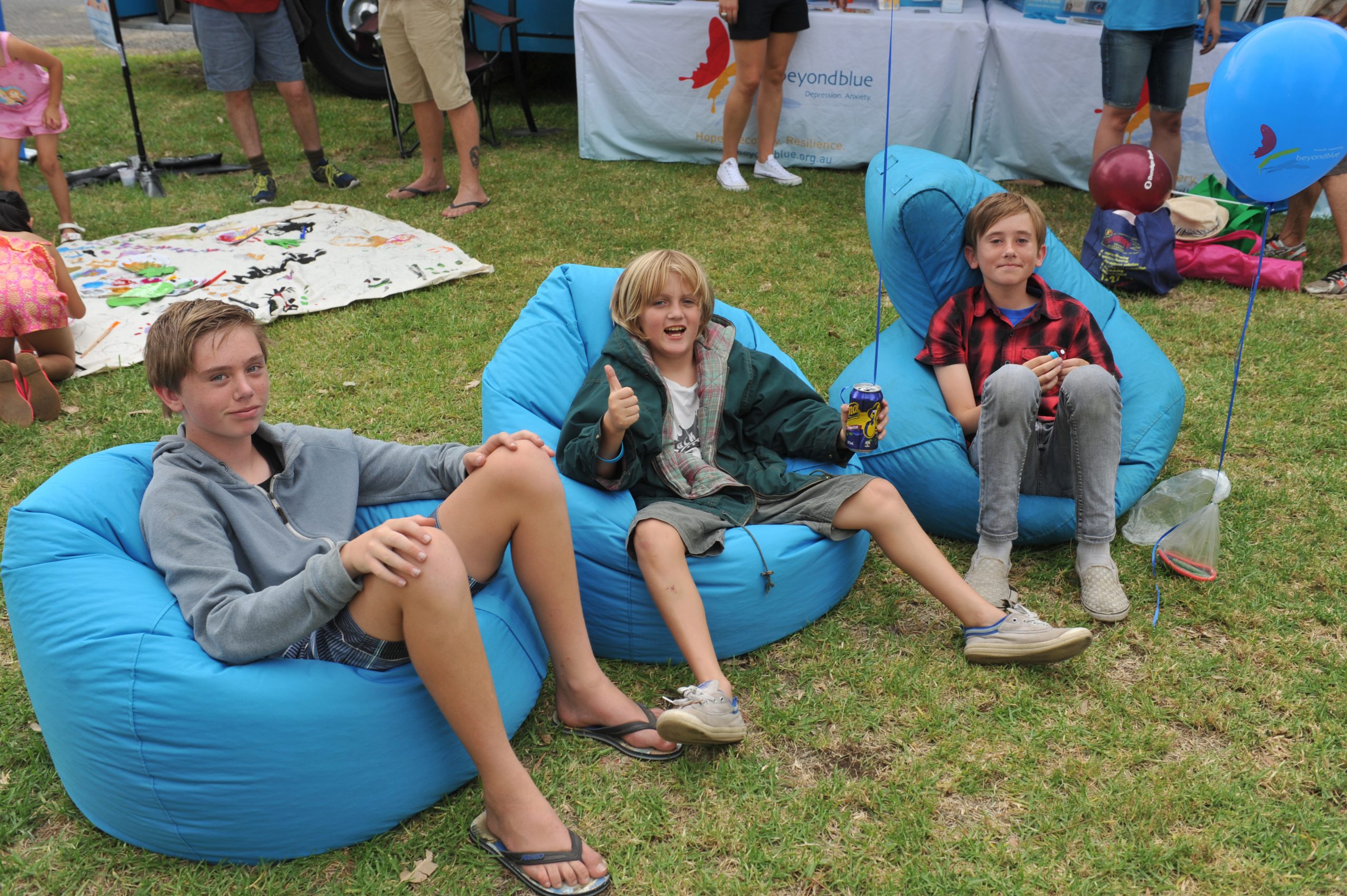 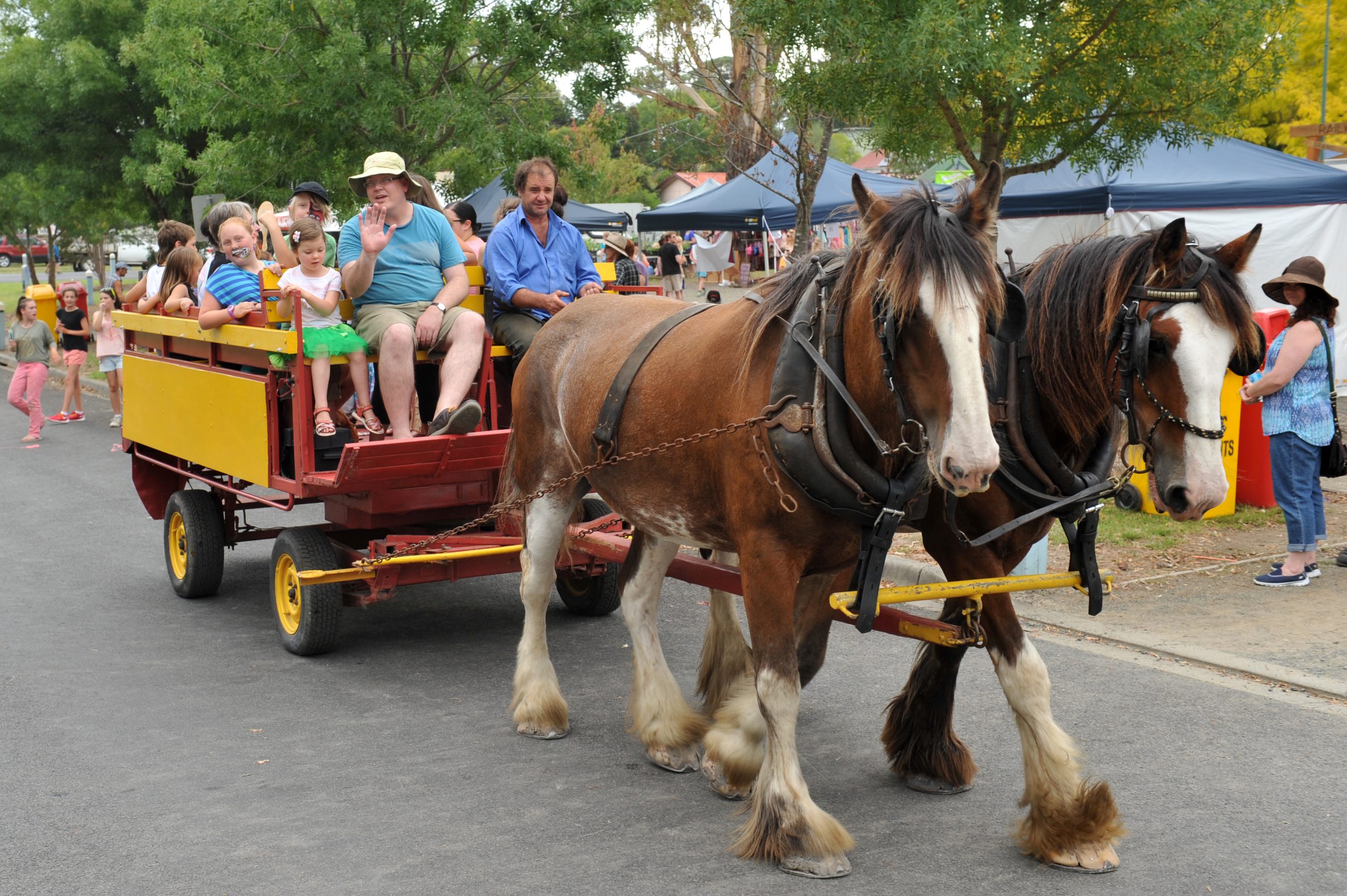 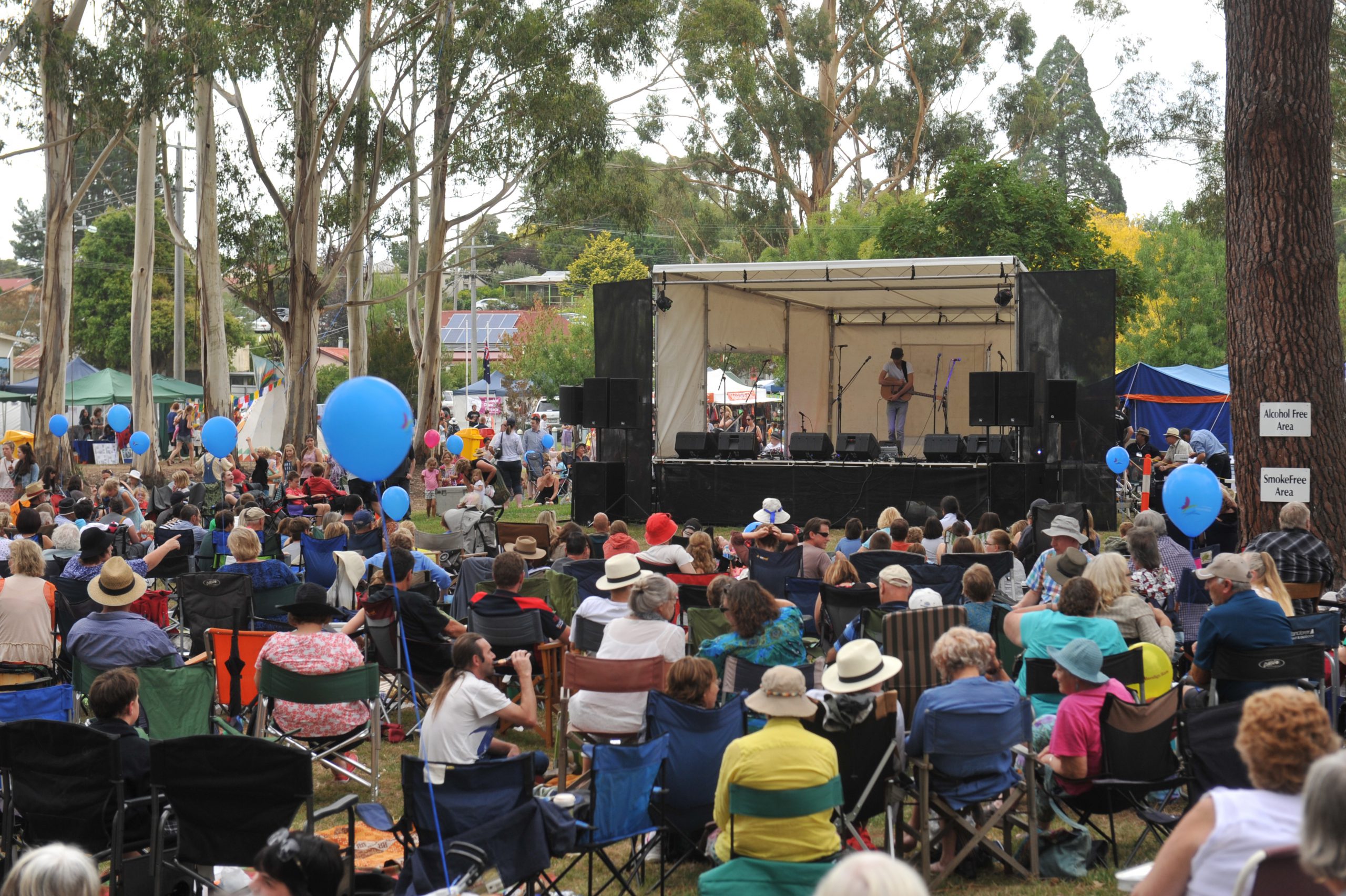 Food, wine, music and a gathering with friends – that’s how thousands of people spent their last day of Summer in Boolarra on Saturday.

The threat of rain did not deter people attending the 13th annual Boolarra Folk Festival from Gippsland and beyond.

Organiser Ray Stewart said he “couldn’t be happier” with the festivities, where even the rain held off until after the last outside performance.

“We were so pleased we got through the day and we were just so lucky with the weather,” Mr Stewart said.

“It’s got a really good reputation for being a really well-organised and family safe event, so we’re really pleased with that.”

The festival’s 90 market stalls offered an array of clothing, soy candles, baked goods and giftware, while the main stage proved a crowd pleaser.

Local musician Barry Woods stepped onto the ‘big’ stage for the first time to perform with his five piece band, Redwood.

The folk-based group, who play a mixture of jazz, soul and blues, used the festival to promote their second album, First Impressions.

“We’re pretty excited. We think the folk festival is fantastic – it’s a free festival and everybody is in the spirit of it,” Mr Woods said.

“They’ve got a great market, everything is clicking and they’ve got good music. You don’t have to go too far and wide to pool local talent.”

Boolarra’s Old Pub also opened its doors for the first time in about a decade, with new managers Carolyn Hyne and Luke Dunkley making the most of the crowd.

“We just thought it would be a really good opportunity to get the word out that we’re here, we’re opening up the Old Pub and it’s all happening.”

Mr Stewart estimated there was a moving crowd of more than 9000 people, and he is ready to do it again next year.

“It’s just getting bigger – word of mouth is how most people have found out about the festival and every year a larger crowd turns out,” Mr Stewart said.

“That’s a good problem to have in many ways.

“This one seems to keep on rolling along, and we’ll keep doing what we’ve always done in the past.”