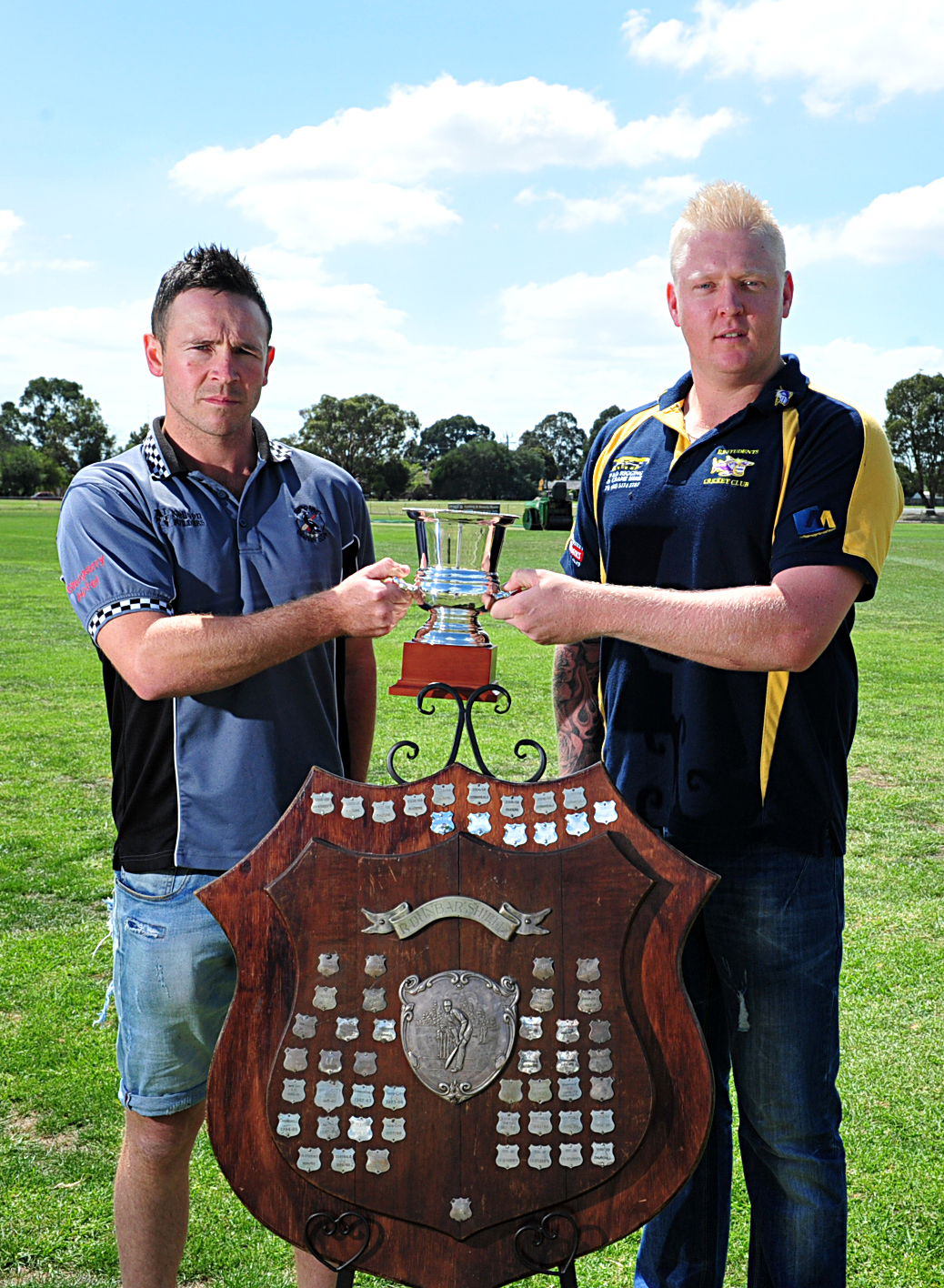 THIS weekend’s Traralgon and district cricket grand final against Ex Students marks the first for Glengarry in almost four decades, and the club is buzzing at the prospect.

It will be the first grand final meeting between the two sides.

Glengarry captain Sam Marks said former club members were coming out of the woodwork to rally behind the cause.

“To the club and the town I think it would be massive (to win),” Marks said.

“It’s a really good feeling; the town is getting right behind us now the last week or so (we are) really starting to see some old faces and past legends of the club which is great, that’s really got the boys up and about.”

Semi-final appearances over the past four seasons has steeled the Pies for a tilt at the flag this time out.

Marks said that finals experience, combined with the addition of cool heads such as Jarrod Allan to the side and hard work on the training track, had made the difference, with the whole group hungry for glory.

“Still a young side, but I think another year (has added) maturity,” he said.

“It’s a really big thing; you don’t know when the next one’s going to come along so we’ll be giving it everything.”

The skipper said the toss would be crucial at Stoddart Park, with 300 a realistic first innings total.

By contrast, the Sharks are contesting their third consecutive grand final – with a win and a loss against rival Gormandale in the past two.

“I touched on that last week with the boys that we’ve been there in recent times, it’s been a long time between drinks for those boys, so we take a bit of confidence into the game,” Warne said.

“To go down the way we went down last year was obviously disappointing and the feeling around the guys is that we want to hit one back this year.”

Warne said he was not fixated on the toss, and that a solid team performance would be enough to win either way.

“As long as you execute your skills well and the boys do their roles (the toss) shouldn’t really matter too much,” he said.

“I think the key for us is just keep putting in good team performances, we’ve been really good with the ball and in the field for the majority of the year and our batting has been fairly strong also.”

Glengarry sustained just one loss on its path to the minor premiership, against this weekend’s opponent back in round three.

Ex Students were also bested on one occasion, humbled by Gormandale in the final round of the regular season.

Ex Students are missing four from last year’s grand final XI, but have produced a quality side throughout the fixture.

Play starts at 11am on Saturday at Stoddart Park, with the match running into Sunday.