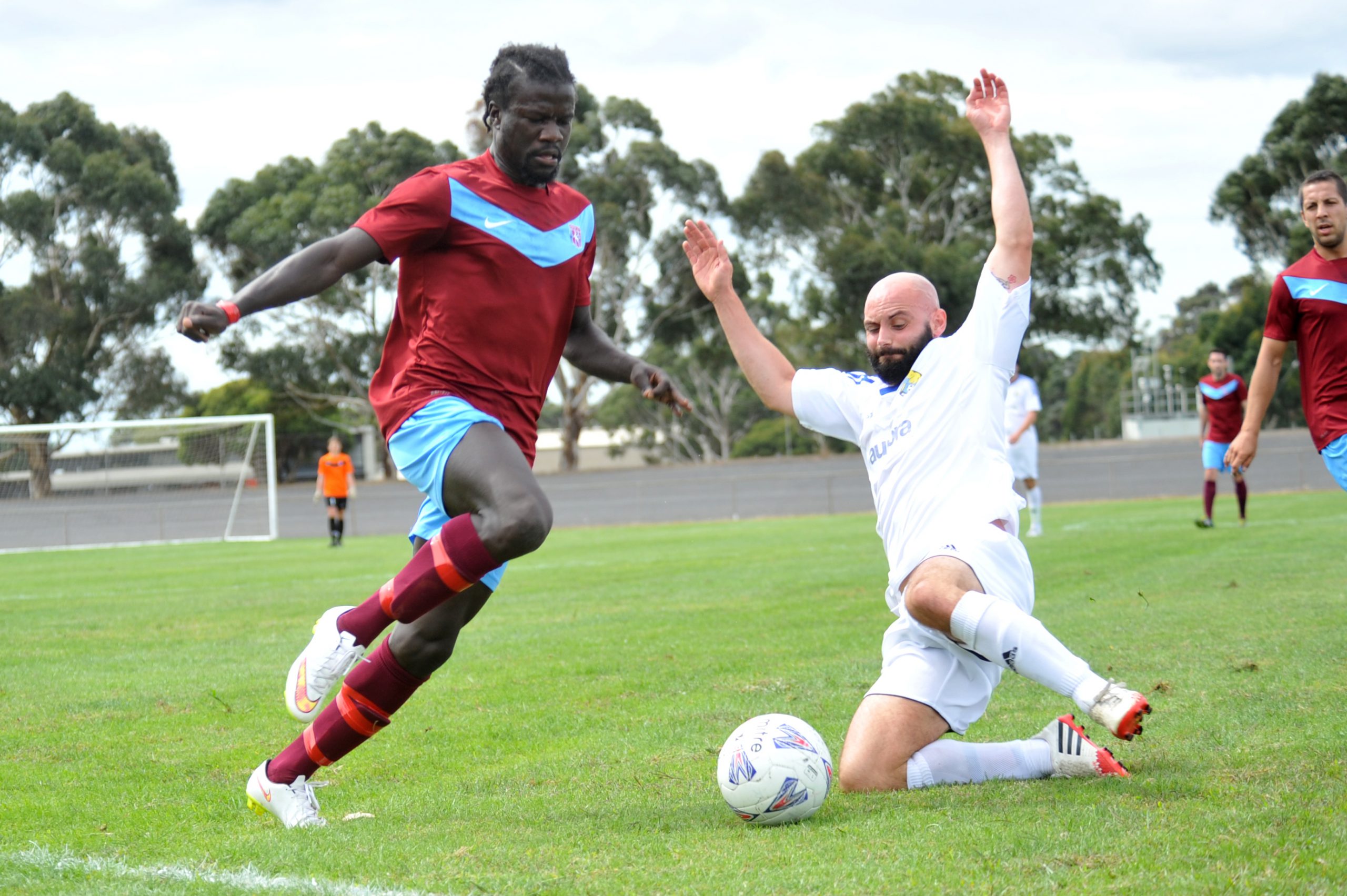 MORWELL Pegasus defeated Beaumaris FC 3-0 in round three of the FFA Cup on Saturday at home.

The match was the State League South East division one club’s first of the FFA Cup campaign.

Pegasus is now set to play Murray United this weekend in round four of the Victorian qualification rounds.

The Horsemen begin their state league campaign on 20 March at home to South Springvale.

The FFA Cup is a national knockout competition featuring teams from all echelons, including the A-League.