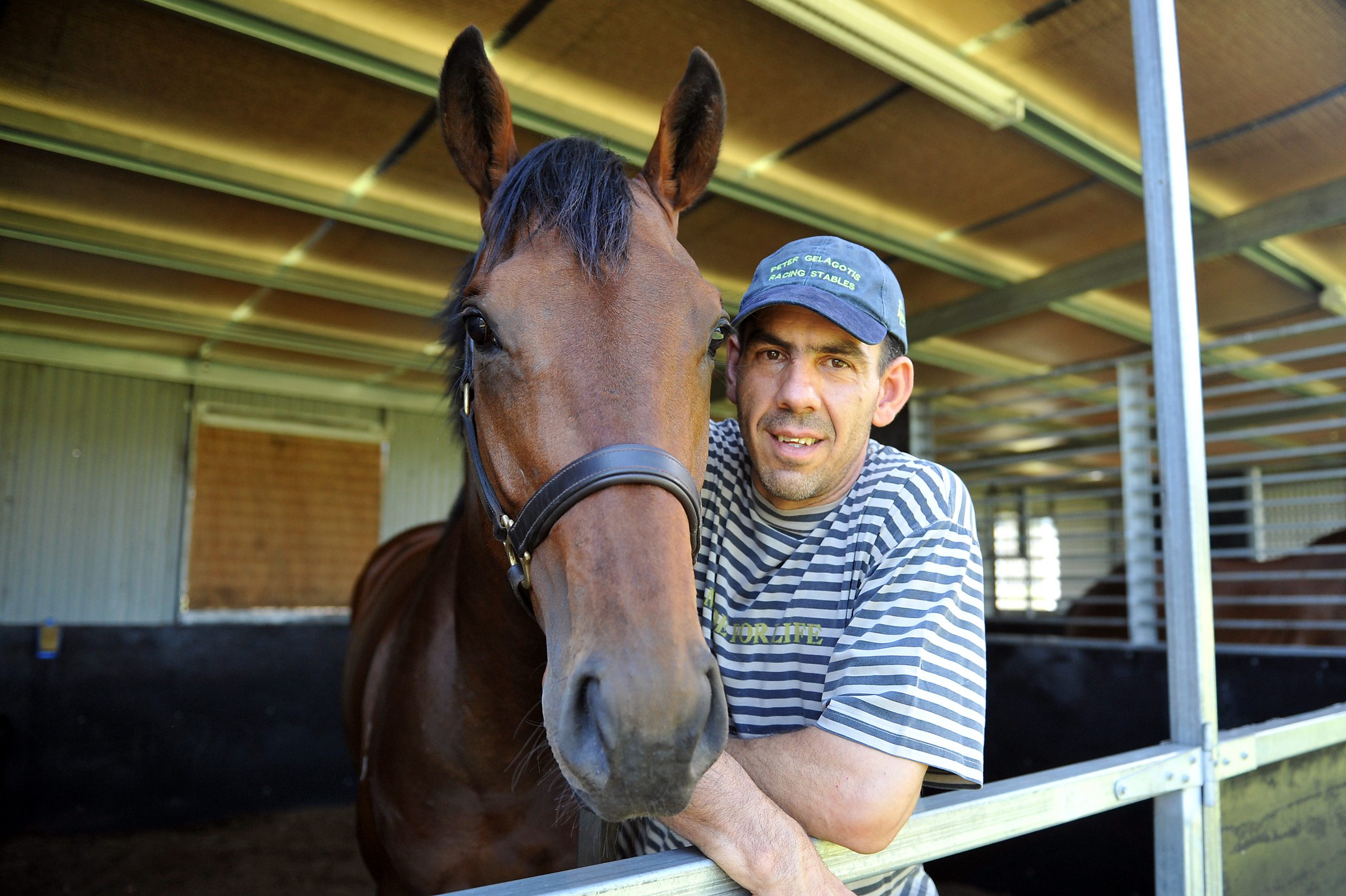 DECORATED Moe-trained racehorse Hvasstan will retire to stud at Clear Mountain Fairview on the Darling Downs, at the conclusion of his Queensland winter carnival campaign.

A Victorian Group 3 winning son of champion sire Fastnet Rock, and from True Hero mare Snow Hero, Hvasstan will contest his final racing campaign in the stable of Queensland’s leading trainer Tony Gollan, after connections made a decision to stand the stallion in the sunshine state.

Hvasstan commenced his racing career as a three year-old and quickly showed substance as a stallion prospect when he conquered the Victorian three year-old middle distance races of his season as well as saluting in the Group 3 MRC Norman Robinson Stakes over 2000 metres.

The Fastnet Rock colt powered home along the fence from the back of the field over the 2000 metre journey at Caulfield, to record Group honours and an emotional win for trainer Peter Gelagotis, whose father Michael died that week.

Hvasstan then lined up in the $1.5 million Group 1 VRC Derby as one of the race favourites and ran a gallant fourth behind multiple Group 1 winners Fiveandahalfstar and Super Cool, who were benchmark three year-olds of the season and both weight-for-age winners.

Clear Mountain Fairview stud principal Bob Frappell said he was elated to stud Hvasstan as a freshman sire in 2015.

“Hvasstan has been a very popular horse in Victoria with a cult following, competing with the top tier gallopers of his generation and holds form from 1400 metres through to 2000 metres, which is ideal for a successful stallion,” Frappell said.

“He was an outstanding three year-old, winning at Group 3 level and not far beaten at Group 1 level in the Victorian Derby and Australian Guineas, defeating champions like It’s a Dundeel.

“He is also an outstanding individual, proven when Manny Gelagotis paid $260,000 for him as a yearling at the Inglis Melbourne Premier Sale.

“Sons of champion stallion Fastnet Rock are very limited in Australia so we feel breeders are lucky to have the chance to get that blood at an affordable fee right here in Queensland, in which we are expecting solid support from local and interstate breeders.”

“Hvasstan has been an exciting racehorse from the day he was purchased and his confirmation, performances and pedigree means he will have every chance to succeed as a stallion,” Peter Gelagotis said.

“He is a horse with so much ability and no doubt he will be a hit in Queensland as a sire with a big future, hence the retention of interest by the owners.

“Competing in the Winter Racing Carnival was a straight forward decision after the owners decided to stand him at stud in Queensland come the 2015 breeding season.”

Hvasstan will stand for $4400 and is available for inspection at Gollan Racing.