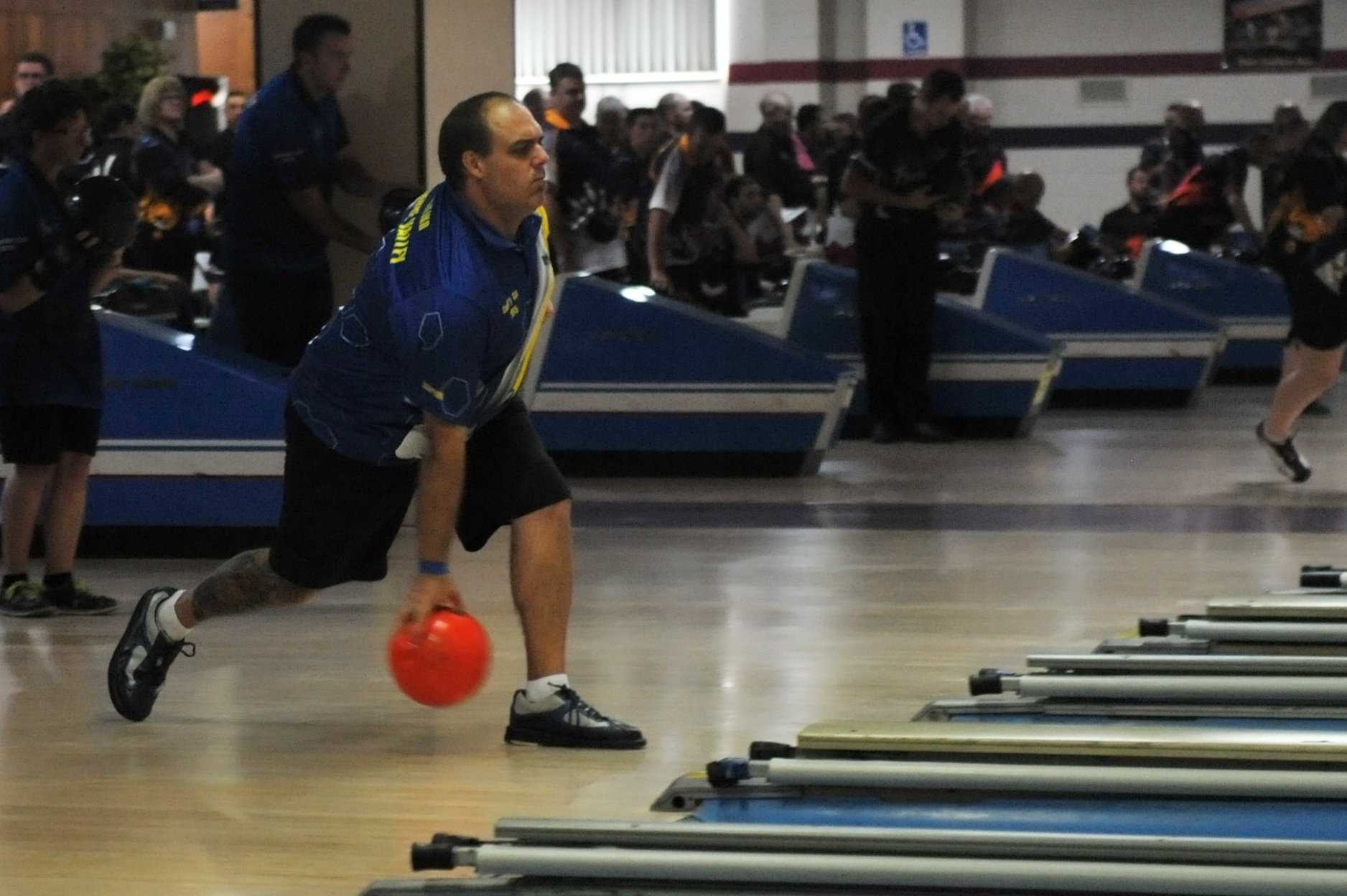 Victory in the women’s category and second in the men’s behind Warrnambool was enough to secure overall honours for Shepparton, with a combined 194.5 points besting second placed Geelong on 163 points with LVTBA in third on 159.

Each team bowled two rounds against each other in a round robin format, bowling for points both head-to-head and in the overall standings.

A number of 270 plus games early in the tournament set the tone for a high scoring event.

Gary Van Steenis (Sunraysia) was unlucky not to bowl a 300 leaving a 10pin on the final ball for a fine 299.

Sunday’s final game rewrote the history books as Jackie Delaney (Shepparton) became the first woman in 35 years to bowl a 300 at the Country Cup.

She was not alone in achieving the milestone, as Jason Drake (Warrnambool) also rolled a perfect game in the same round.

Not to be outclassed by his team mate, David Altmann started Monday with a flawless 12 strikes to post another 300 for the long weekend.

The LVTBA women’s team competed hard to finish second behind Shepparton, which continued its domination with a fifth consecutive cup triumph.