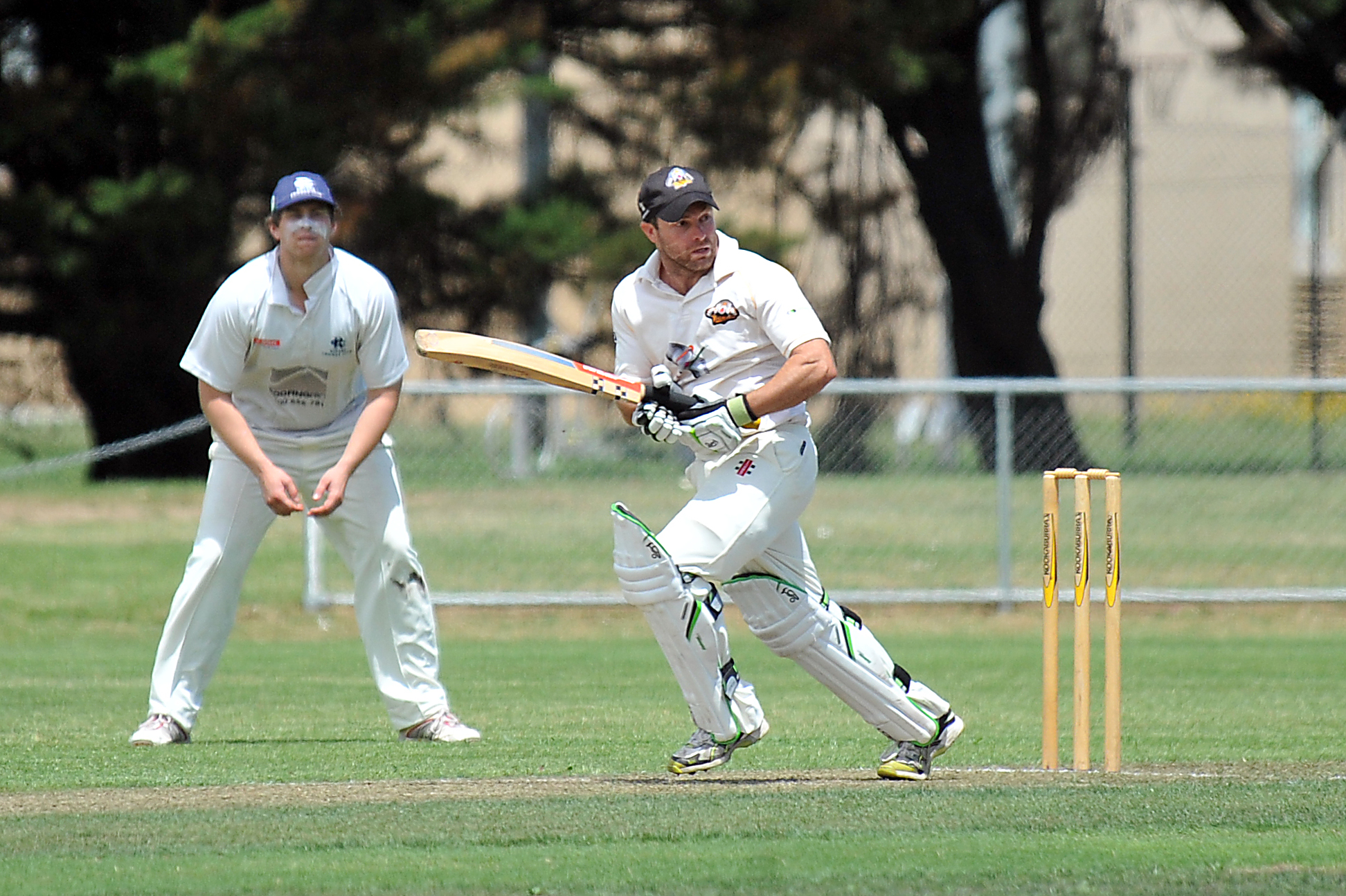 GORMANDALE veteran Kent Hammond became the first player to be named in 10 Traralgon and District Cricket Association ‘teams of the year’ with his selection in the 2014/15 all star line-up.

Hammond surpassed the record set by former teammate Grantley Switzer, who finished his career on nine.

GCL Under 18 player of the year: Mitch Membrey

GCL Under 16 player of the year: Dougal Williams

TDCA Team of the Year