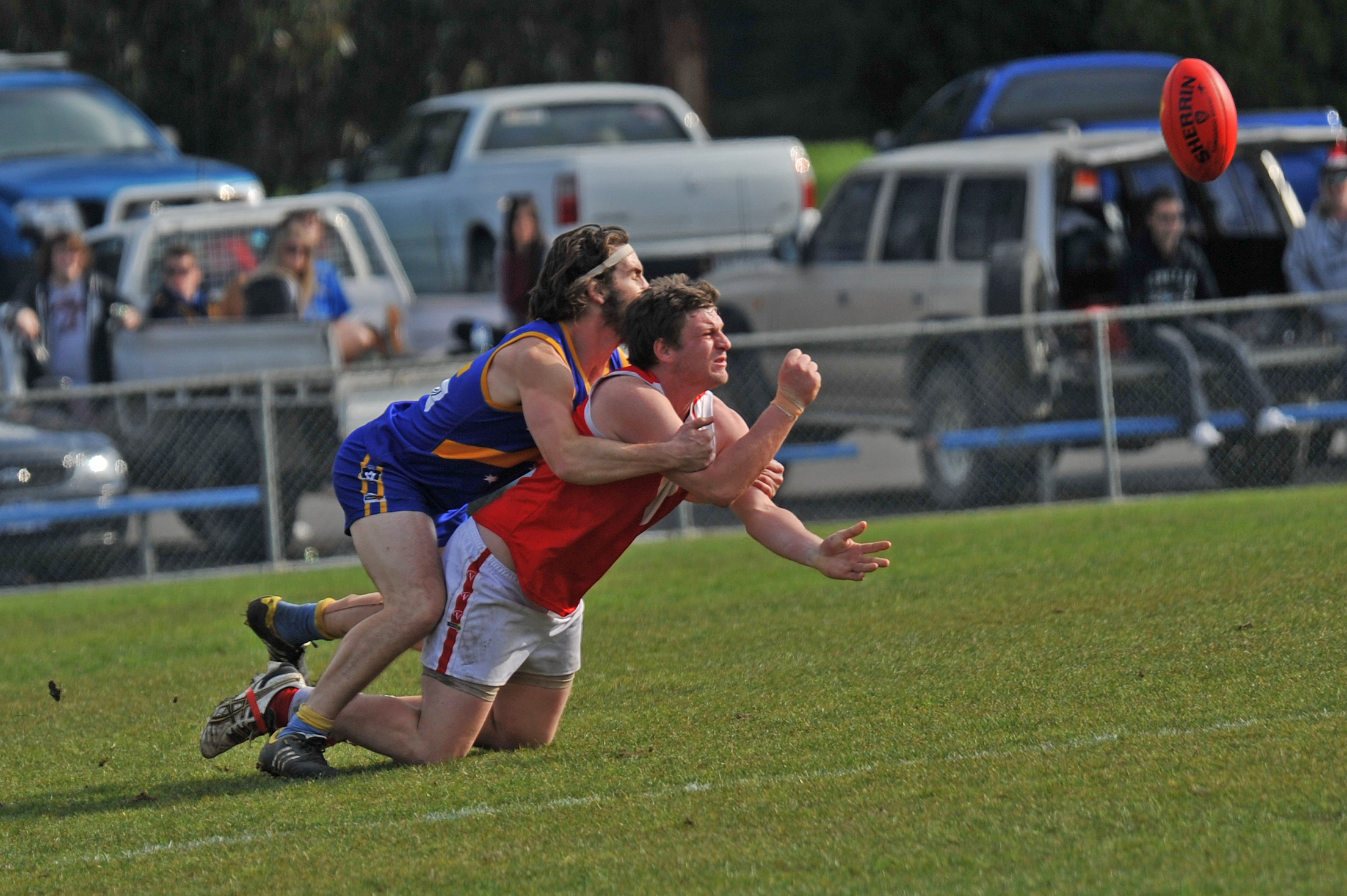 YARRAM and Woodside will enter the North Gippsland Football Netball League fray early, with their round one clash set to ignite the season on Good Friday.

Returning to the helm at the Demons after a two-year break from the club, non-playing coach Anthony Pavey has astutely recruited in the off season, signing a number of big men.

The inclusion of tall timber trio, Lukas Jenkins (Heyfield), Justin Staley and Chris Pettit (Woodside), will add a dimension which was lacking in the club’s inaugural season in the league.

“We have signed a number of key position players in the off season which will see us boast key targets in front of goal, including Staley and fellow recruit Andrew Kiley,” Pavey said.

“While we have recruited key position players, we also welcome back defenders, stop gap players Trek Davis and Jack Moore, who will work well with the likes of Ryan Coulthard down back.”

Falling shy of a finals berth in the Demons’ debut season, Pavey was quick to compliment the coach that took the reins upon his departure at the end of 2012, with the foundations laid to make a tilt at finals action.

“Grif (Underwood) has done a great job with the guys, the younger guys are a bit older, they have more experience behind them and are stronger bodied,” he said.

“Like any side at this time of year we are striving to make an appearance come finals, the club finished one place off that last season, but we know when you look at other clubs and the improvement that has been made we too will have to work hard.”

With a crowd of more than 2000 expected to converge on the Yarram Recreation Reserve, first year Woodside coach Daniel Risol will be looking for his side to rise to the occasion, “stepping out of the shadows” of departed players.

“I’m not willing to put any position on the ladder as to how we will fare, we are a relatively young side, an average age of 22 to 23; what I will be looking for is for those guys that have played senior footy over the past two to three seasons to just not fill the spots, but to take the game on,” Risol said.

“I will be looking for them to bring the brand of football that served them well in the closing stages of last season; we have spoken as a group how I want the guys to stand up and take charge.”

Since the fixture was released last year, a circle has been marked around the round one clash, with the 2014 Mid Gippsland League senior best and fairest winner Risol noting the excitement and eagerness among his list ahead of the Good Friday clash.

“Everyone has been talking about round one for months, it has been circled as the big clash, a win would be ideal, but it will require everyone having a crack and no one holding back,” he said.

“With the split round we have 14 days to recover for round two, so I would be expecting a hard, physical contest.”