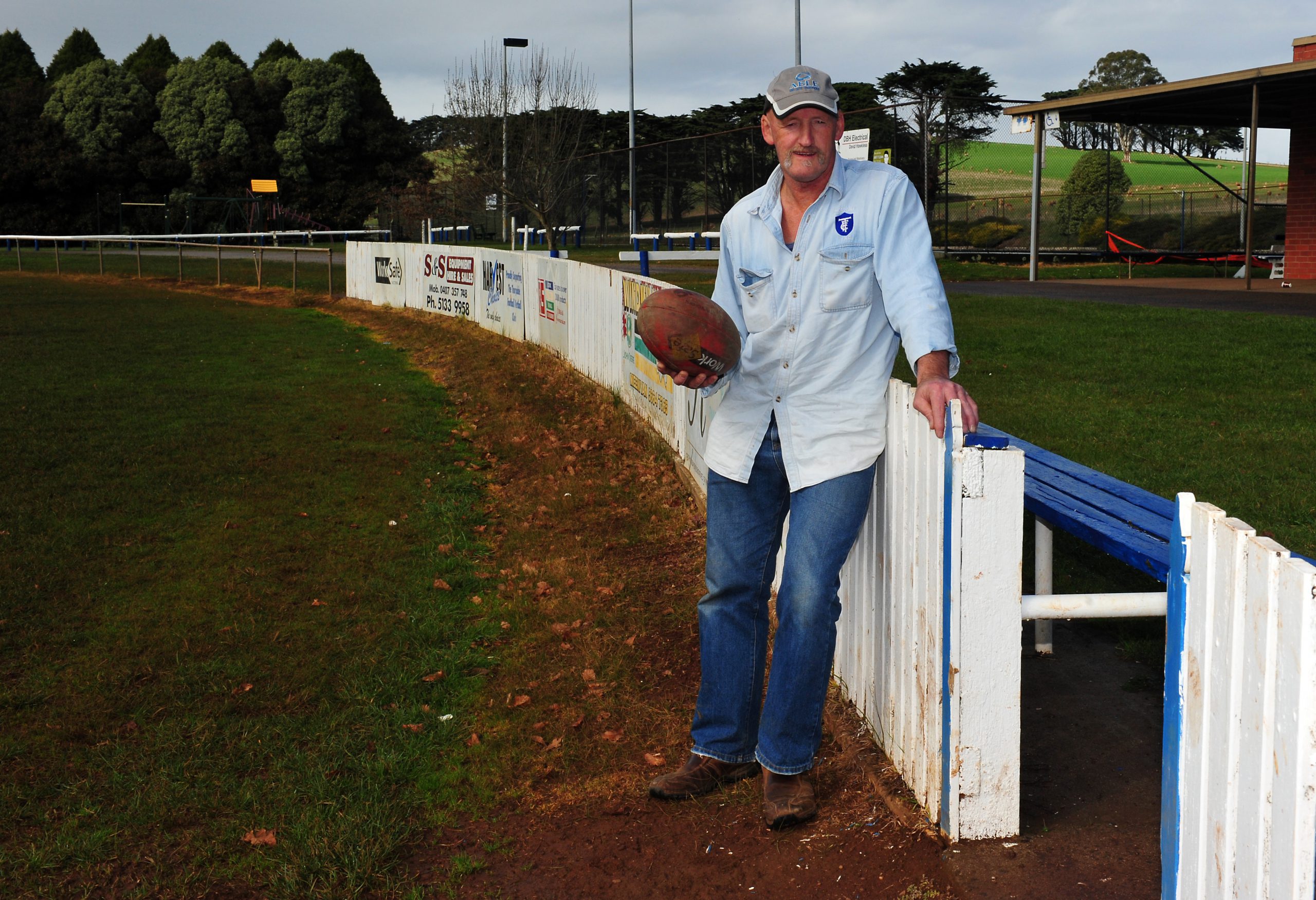 THREE legends of the Mid Gippsland Football League were inducted into the hall of fame at the competition’s season launch late last month at Morwell RSL.

Charlie Cauchi, a long serving official with the league and former Morwell East and Boolarra player, was inducted along with fellow official and coach Peter Rennie, an ex-Yinnar, Boolarra and Maryvale clubman.

Mick Hammond from Thorpdale was recognised for his services to the league and Thorpdale Football Club. The league presented premiership flags to the 2014 winners in football and netball.

Collingwood coach and 313-game veteran Tony Shaw was a guest speaker on the night.

The MGFL season kicks off this weekend.