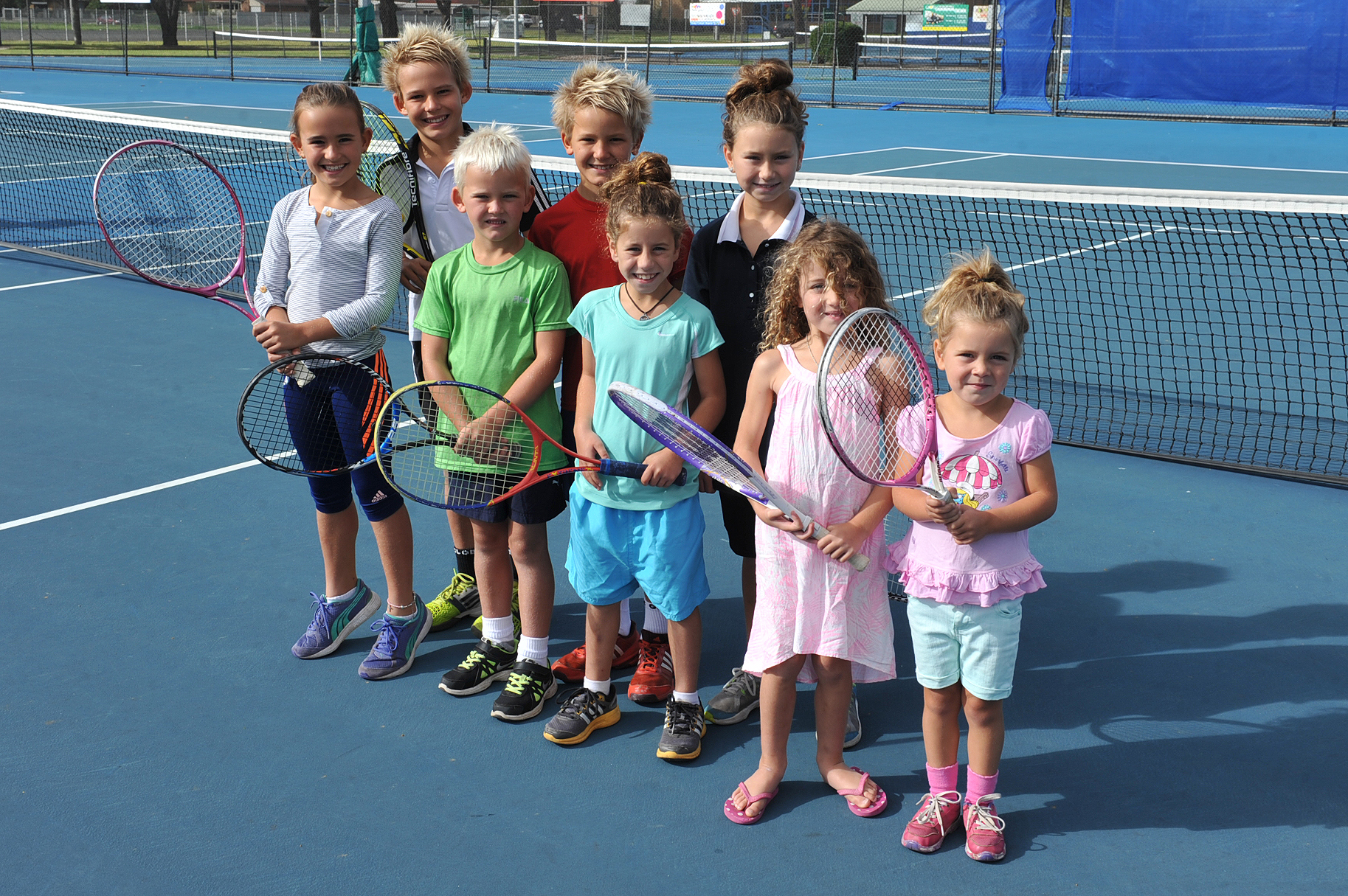 With many players aged 10 and under graduating from the introductory Super 10s format, the club wanted to ensure they could continue to enjoy the experience for at least another two years.

The participation and talent identification programs are set to run side by side over five weeks, featuring four teams of four players in under 10 and 12 boys’ and girls’ divisions on Sundays, with an on-court coach assigned to each.

The format allows for immediate feedback, and uses low compression balls to extend rallies and reward aggressive technique. While selection trials will be staged, TTA president Graham Charlton said Super 10s and 12s catered to players of all abilities, and those not selected would be offered an alternate competition.

“This is a program to start out on, it caters for (everyone),” Charlton said.

“Number ones in the team can be a superstar (but) you have all superstars playing against each other… the three and the four go down in ranking… the fours can be beginners.”

Now in its third year in Traralgon, the competition has been well received by local juniors, with several as young as seven and eight achieving selection, and Charlton hoped to see local coaches also support the program.

“I’m ecstatic, I’m just so excited by it, it just keeps getting better,” Charlton said.

“They love it and the parents love it.”

Players take part in one singles and one doubles match per week with 50 minute time limits.

Winners are sent online correspondence from the players the awards are named for.

Super 10s and 12s will run second and third term to allow children to participate in summer and winter sports with minimal interference. Prospective players must register online at tennis.com.au by Friday. For more information phone Graham Charlton on 0417 532 351.