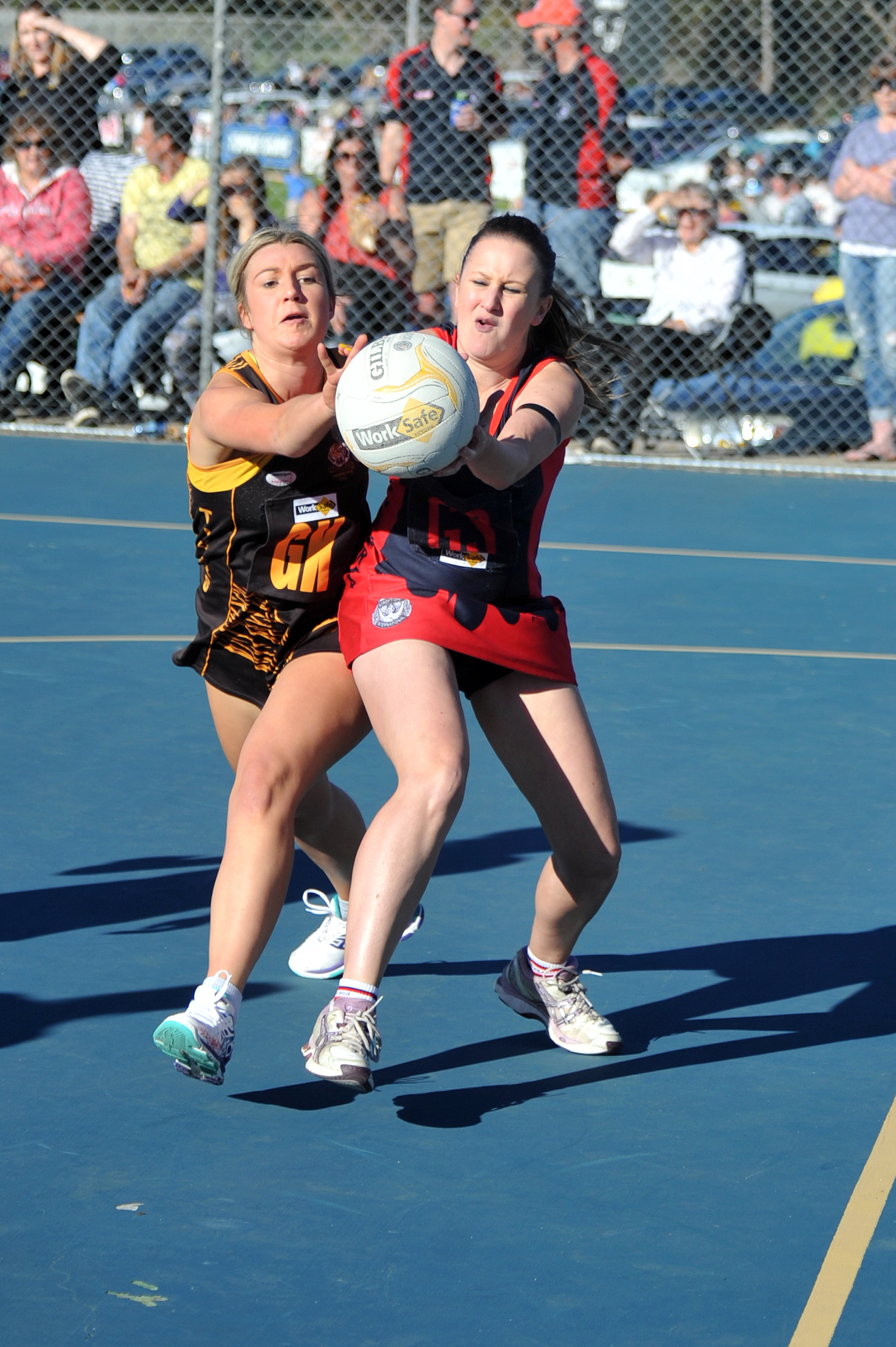 THE 2015 season brings with it critical changes for many clubs in the Mid Gippsland Netball Association.

The 2014 A and B grade premiers Mirboo North have lost nine players from their championship teams, however the club is looking forward to offering younger players the opportunity to set up to the challenge.

Runner-up in A grade Boolarra has also endured changes with players moving to other clubs and associations.

Newborough has a host of new players and coaches for its senior teams, many hailing from other associations.

The league has farewelled some exciting younger players as they head off to university or to work in Melbourne, however some great juniors will be working hard to fill their places.

All clubs are excited for round one after the hard work of pre-season.