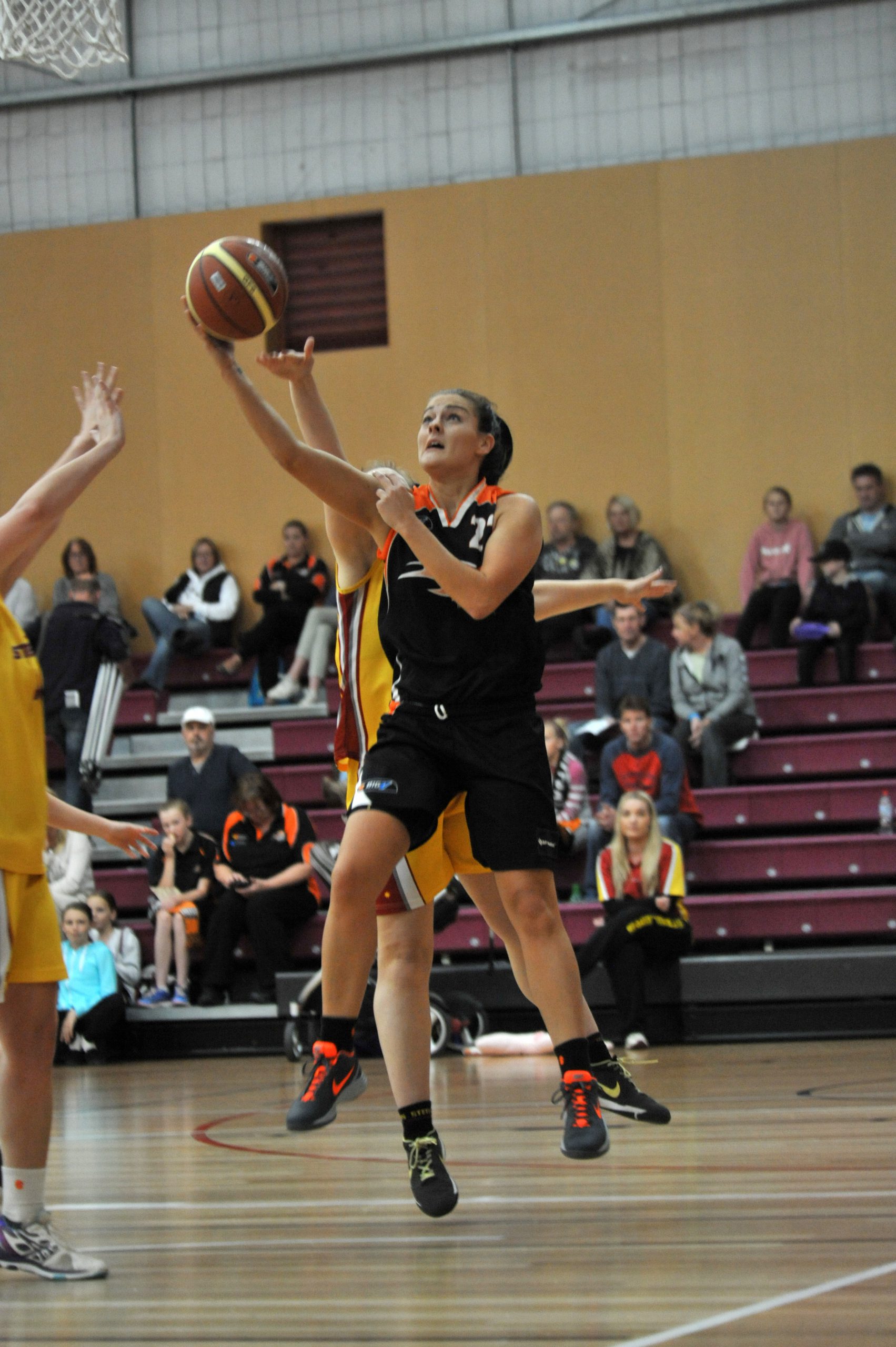 IT was a fruitless weekend of BigV division one basketball double headers for Latrobe City Energy, which went zero from four across men’s and women’s leagues.

After winning five straight the Energy men came crashing down to Earth, first losing to Casey 71-78 then Warrnambool 74-90 on Sunday.

A lacklustre opening half on Saturday left Latrobe City 17 points adrift of Casey at the main break, but the reigning premier fought back with a 30-13 third quarter to level scores.

Despite putting up six more scoring shots in the last, Energy came away with just four field goals from 19 attempts to lose by seven at the final siren.

Matters did not improve in Sunday’s match at home against Warrnambool, with the final margin 16 points against Energy.

Half a dozen threes in a 28-point individual haul from Jordan Canovan could not lift his side off the canvas, as the visitor won every quarter bar the second – which was drawn 21-apiece.

United States import Terrance Beasley struggled from the field, hitting just two of 12 attempts, but was potent in other areas with four blocks and seven assists for the afternoon.

Energy dropped to fifth on the cross-conference ladder following the weekend’s twin failures.

The Energy women had a heartbreaking weekend, losing two games by a combined six points.

The girls began with a two-point loss in an overtime thriller against Hawthorn, after scores were locked 76-76 at full-time.

A 12-10 scoreline in extra time left the visiting Energy stinging, and it was more of the same on Sunday in Traralgon.

Energy came out of the blocks slowly against Werribee, trailing 24-14 at the first break, then 32-26 at half-time.

A 22-16 third quarter saw the Devils sneak out to a 12-point advantage ahead of the final term, which Energy was unable to reel in despite winning the last 21-13.