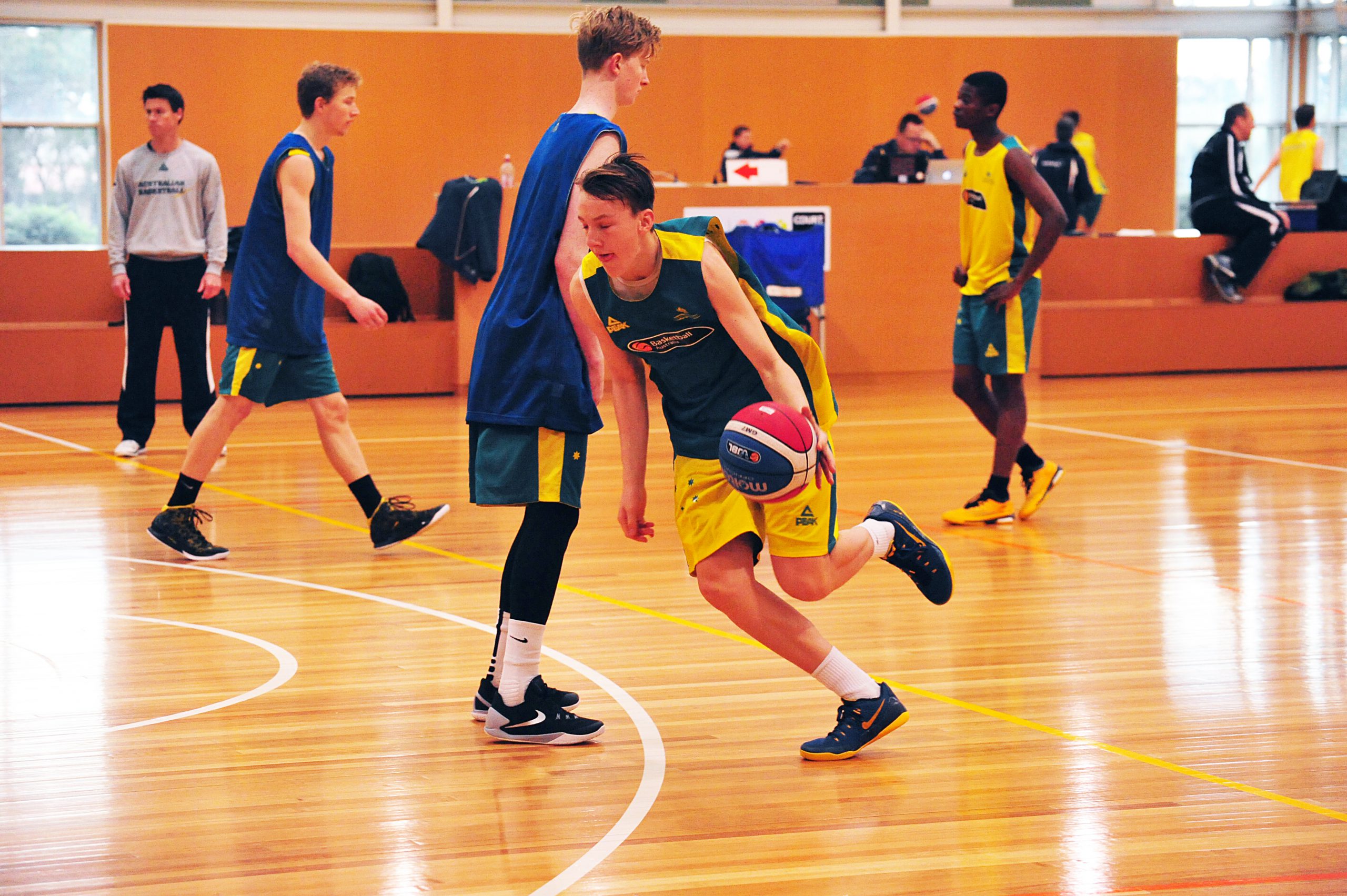 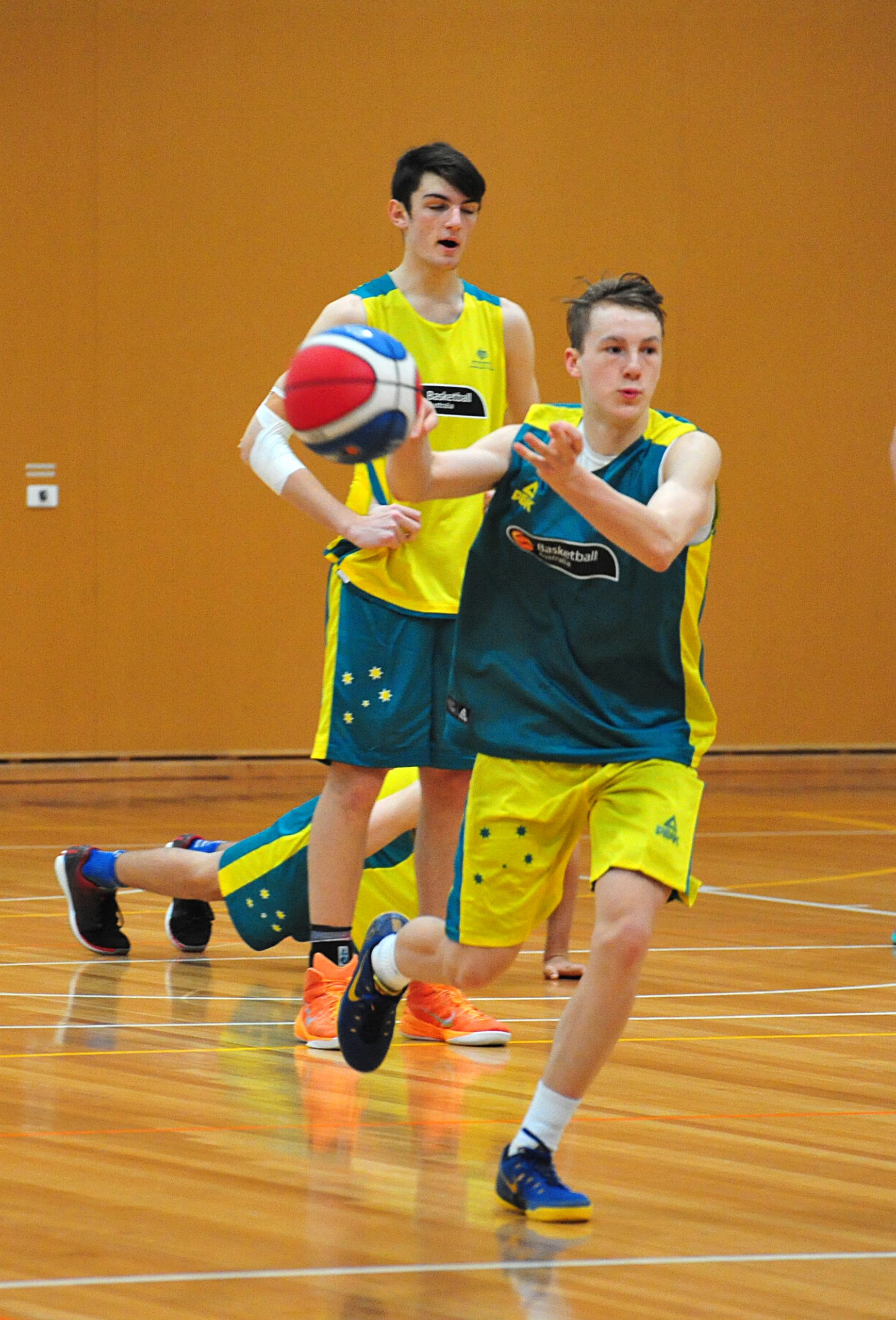 THE search was on for the next Jack White last week, when Australia’s brightest up-and-coming basketballers made a low key visit to the Latrobe Valley.

Traralgon’s White was a member of the under 17 national side which won silver at the World Championships last year, and auditions for the next batch of baby Boomers were in full swing at Latrobe Leisure Churchill.

A national under 17 squad of 24 took part in a four-day training camp from last Friday ahead of final selections for the FIBA Oceania Championships, where the winner will progress to the World Championships.

Having finished runner-up at both the 2012 and 2014 World Championships, coach Mark Watkins was optimistic of a repeat performance, starting with Oceania.

“We hopefully can get past New Caledonia and Tahiti but New Zealand have been together for 18 months and are renowned for having strong, mature boys,” he said.

“A one-game qualifier in front of the New Zealand crowd is not going to be easy.

“It’s a tough ask but that’s our first priority and fingers crossed we get that done.”

The squad will have a final camp in July to determine a squad of 16 to contest the Oceania Championships.