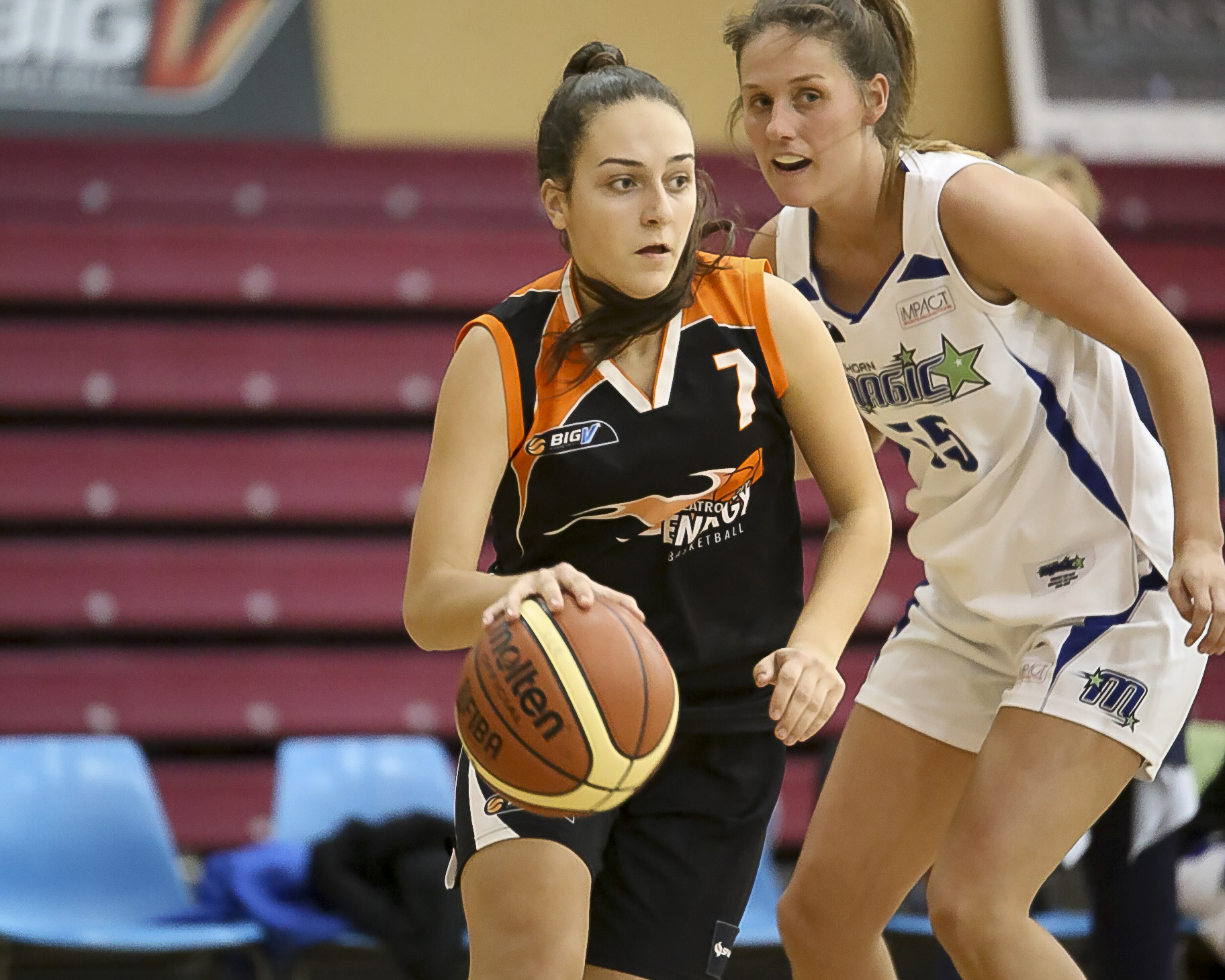 The 15 year-old shone in front of her home crowd at Traralgon Basketball Stadium, posting a near triple-double with a game- high 28 points, 11 rebounds and seven assists.

In an effort that saw her nominated for the BigV ‘Saturday Star’ award, the Victoria Country under 16 representative shot 14 of 19 from the field in addition to nabbing two steals and a block on the night.

“It’s a glimpse of the future I think with Chelsea, what you can expect to see every week from her,” coach Andrew Harlow said.

“She’s only 15 years of age and to put up that sort of performance it just goes to show the skill the girl’s got, so I think she’s a real star of the future.”

Energy engineered the victory in a ruthless first quarter showing, putting up 29 points to the visitors’ 10 to storm ahead early.

Hawthorn went to the half-time break 17 points adrift after a steady second quarter, and clawed the margin back to 13 by the final change.

Latrobe City put an end to the fightback with an emphatic final quarter, killing the game off with a 37-23 closing stanza.

“We put a lot of intensity into our defence over our training sessions because we think that’s a key area where we can improve, and I think it showed in the first quarter,” he said.

“We got off to a fast start and I think that was mainly due to the defence.”

The result kept Energy in the top five on the ladder, a position it is intent on maintaining throughout the fixture.

“We’re fifth on the ladder now and we’ve got a game up on Western Port, so we’ve got to maintain that,” he said.

“The main focus now is to maintain that fifth spot at least and continue on to the finals.”

Energy was also successful in BigV division one men’s action, accounting for Altona 86-63.

Billy Hughes led the scoring with 23 points, while Terrance Beasley and Vashon Weaver chimed in with 12 and 11 respectively.

The men’s side now sits third on the conference ladder and seventh overall.