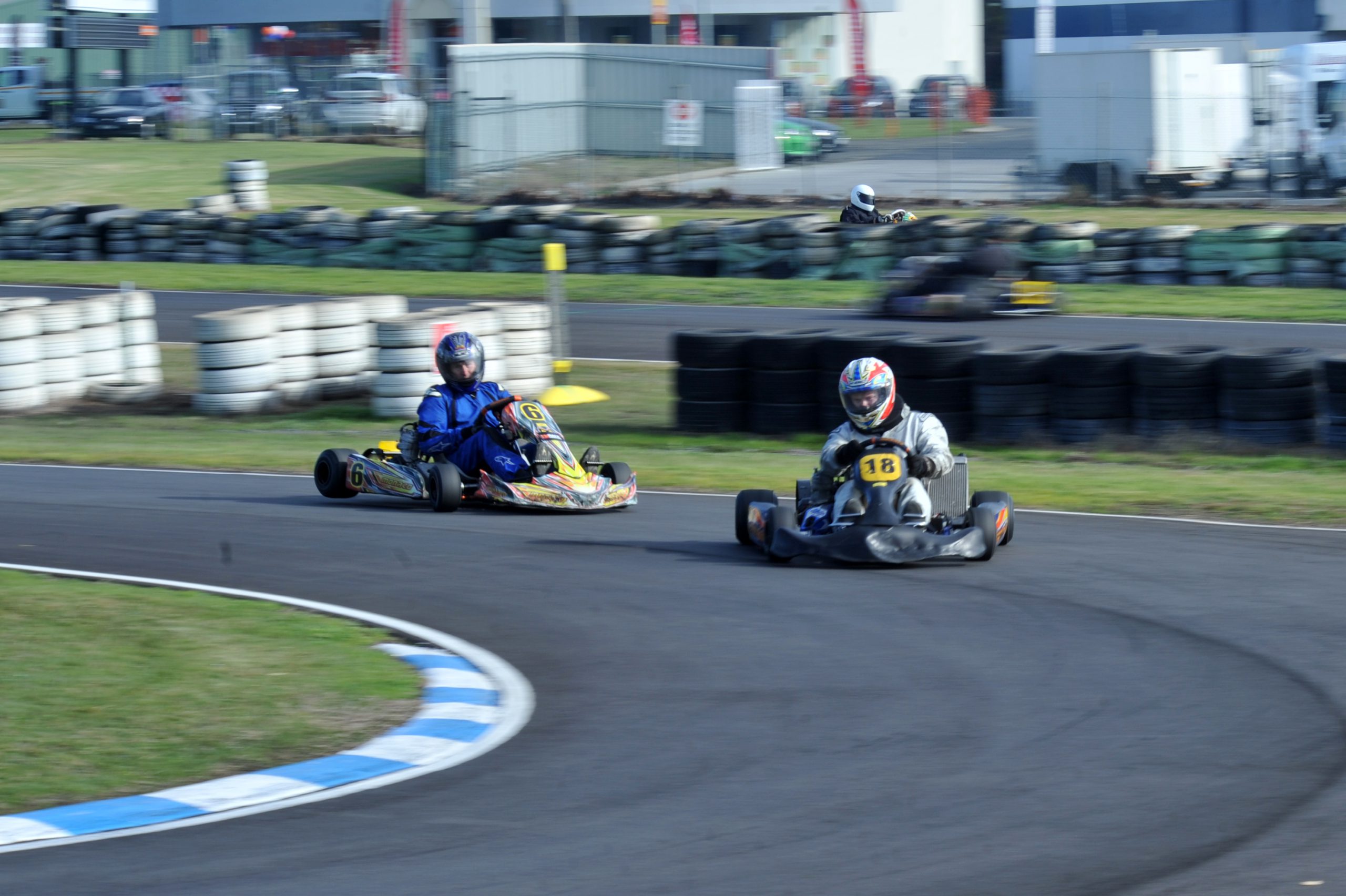 SAMUEL Morrow was the hometown hero when Gippsland Go-Kart Club staged the second round of the 2015 Golden Power Series at the weekend.

The host club member took out the TAG 125 restricted heavy class, securing a Power Series triumph for the second consecutive year and the only win for Gippsland at the meet.

Morrow breezed through his heats convincingly, and went on to win both the pre-final and final by half the length of the home straight.

Three other Gippsland drivers achieved podium finishes during the meet.

Some 166 karters from across Victoria, and one who ventured from Darwin, competed at the event, which ran Saturday and Sunday in Morwell.