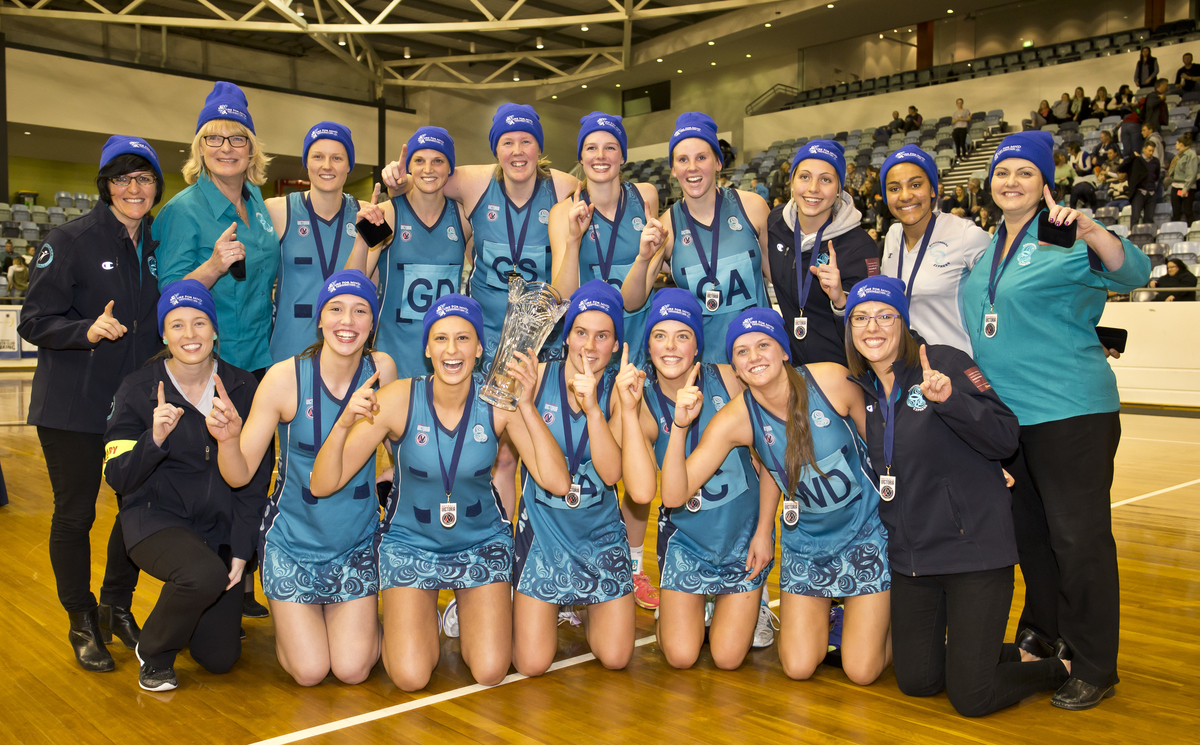 Kate Eddy and Lara Dunkley of Sale Football Netball Club and Ramayer Gourley of Traralgon FNC were members of the Express outfit which outclassed the Falcons 50-44.

Eddy was superb in the early exchanges, forcing two Falcons turnovers off their centre pass to help establish a 7-2 lead inside of five minutes.

The Express led 25-22 at half-time, and although Falcons drew level by three-quarter-time, Boroondara pulled away in the last to score a fairytale win.