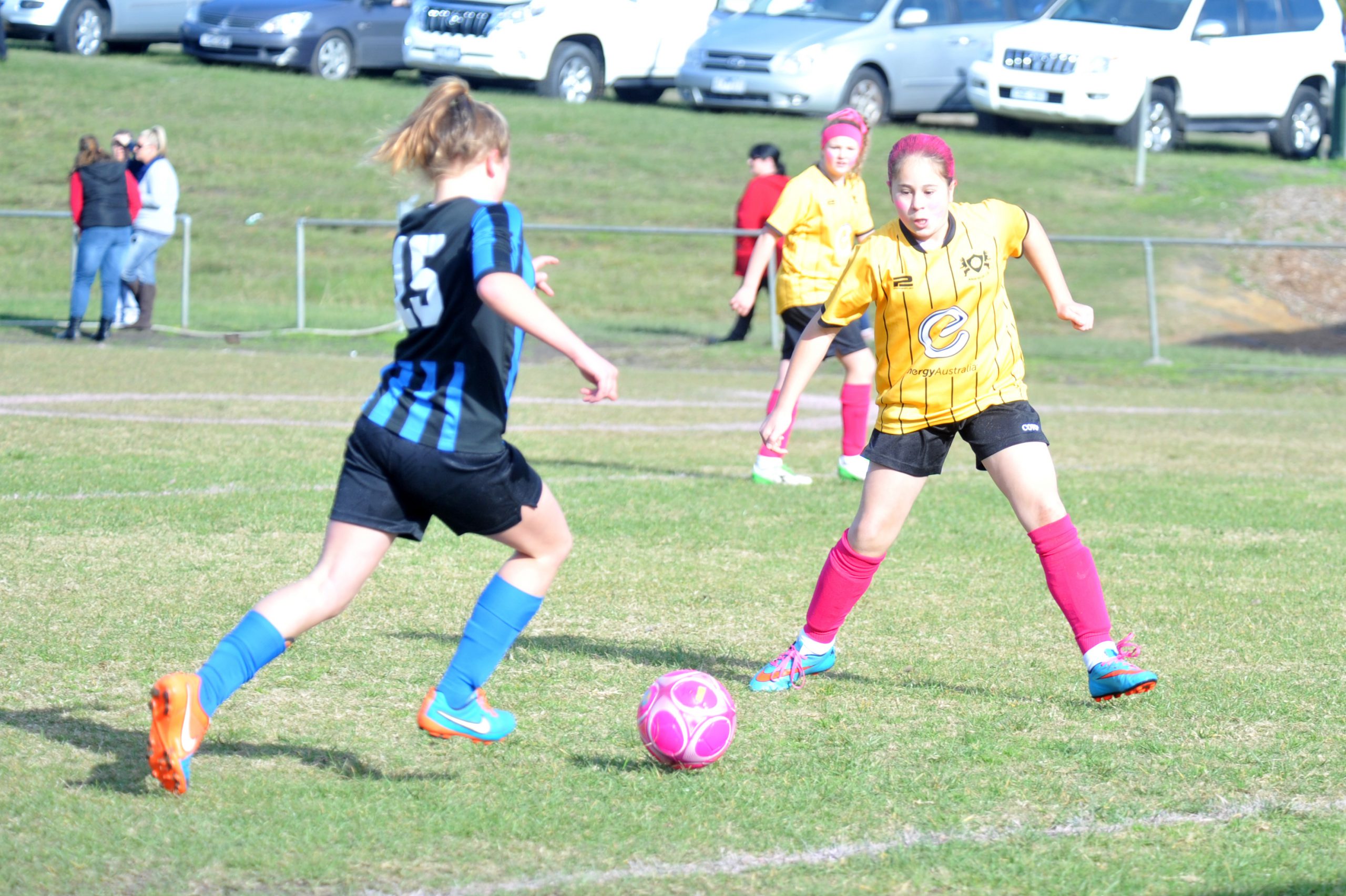 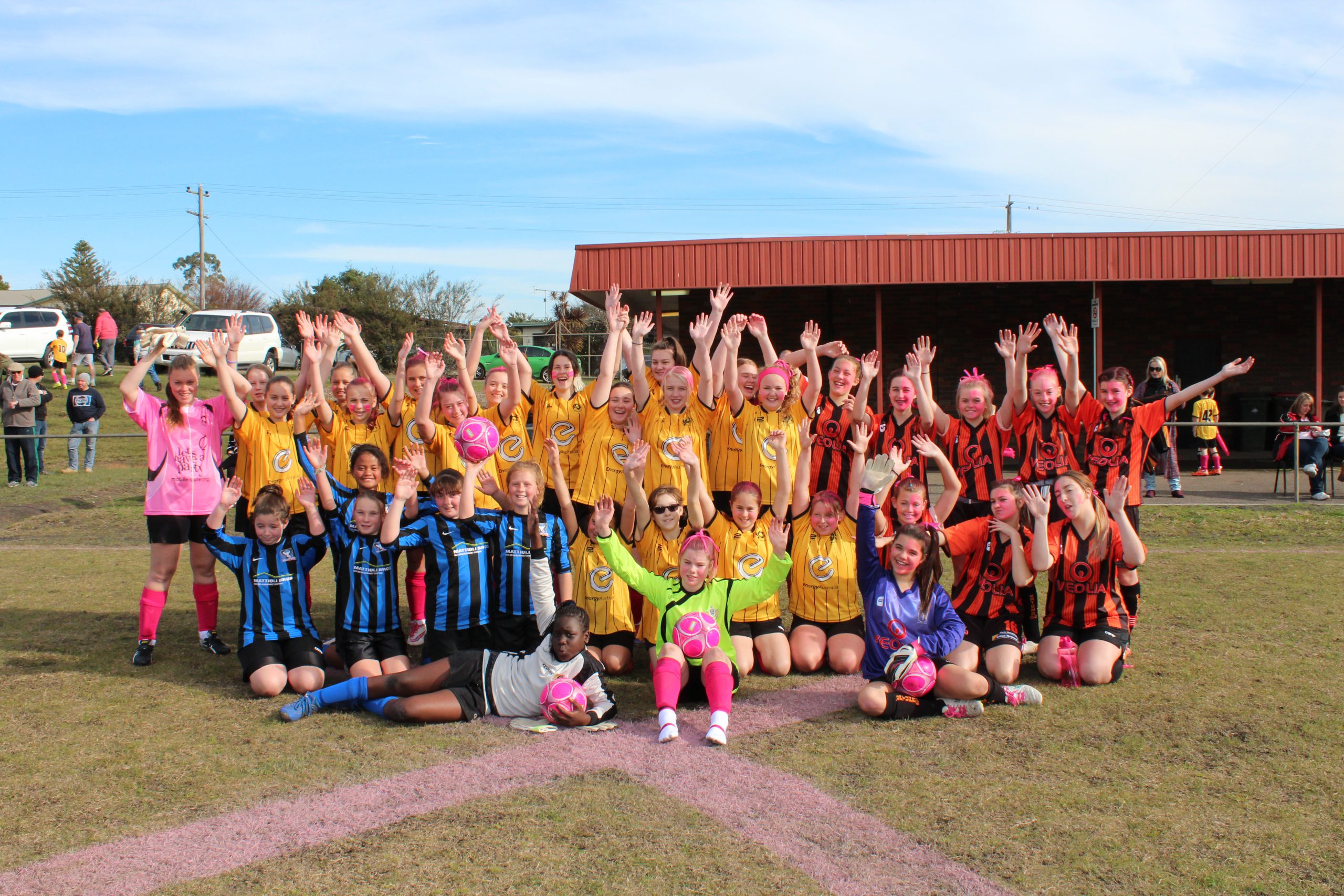 PINK and orange may make for a fashion faux pas but Fortuna 60’s women’s side made it work during Monash Soccer Club’s Pink Ribbon weekend.

Two goals in the dying minutes of the annual clash with the Wolves saw Fortuna lift the fifth annual Pink Ribbon Trophy at Monash Reserve, highlighting a big weekend of fundraising and female football promotion. Starting with junior matches on Saturday, parlaying into Sunday’s senior fixtures, the club raised an estimated $1000-plus for Cancer Council Australia, turning pink to support the cause.

Hair highlights, face paint, ribbons and match balls in varying shades of the namesake colour made for a colourful weekend at Torres Street, supported heartily across the grades by players and spectators alike.

“Everyone had a fantastic time and really enjoyed getting out there, having a bit of fun and kicking the ball around,” Monash SC secretary Peta Stoney said.

“All the girls, not only the junior girls but the women as well, they all get pretty excited coming up to the event, because they’re obviously promoting women’s football as well as Pink Ribbon.”

After five years promoting girls’ soccer through the occasion, Monash has reached an all-time high on female registration numbers.

The Wolves field girls’ teams in every grade from under sevens through to seniors.

“We’ve been going along (well) for quite a few years… you’ve got to slowly build; small steps and you just keep building and building.

“The 13s and 16s girls play in a smaller format to enable more clubs to join in and get some girls teams, which is really good for the game getting more girls involved; there’s so many out there that want to play.”

A guest appearance from Bananas in Pyjamas delighted the younger crowd on Saturday.