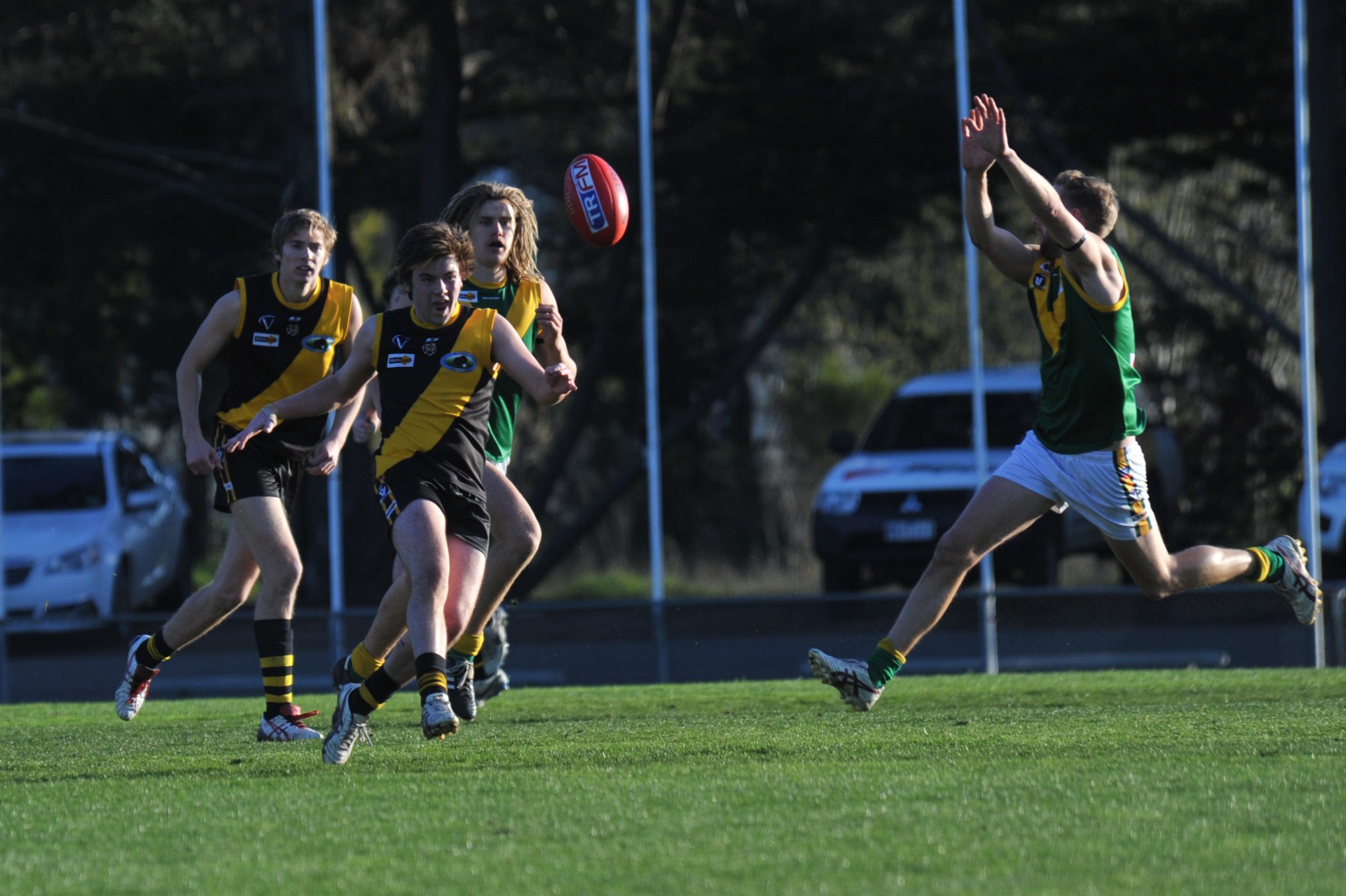 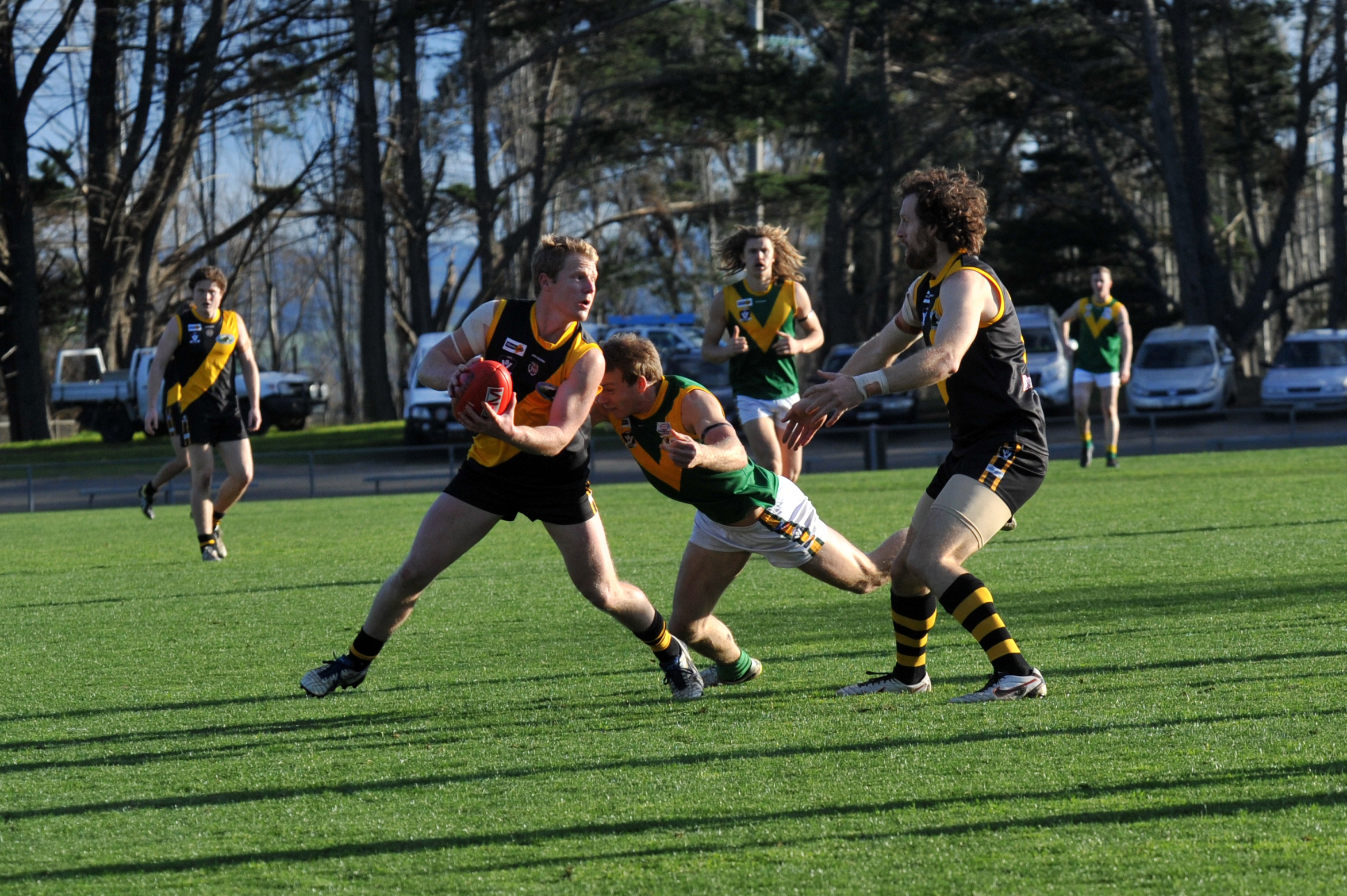 Morwell has extended Joel Soutar’s coaching contract to include the 2016 Gippsland season.

The two-time premiership captain was elevated to coach following the round two sacking of Dean Warren.

“It’s good. I’m really happy. The club has backed me in which is great and the boys have as well. Hopefully we can get some results in the next couple of weeks and get back on track,” Soutar said following Saturday’s split round nine loss to Leongatha, during which he made his long awaited return from injury.

Leading by 18 points at quarter-time and 32 at half-time, the ladder leader had the upper hand early.

“They came out and took it to us early. They played really good footy; we had to try to shut their run down,” Soutar said.

Morwell booted seven goals to three in a dominant third-quarter performance, which saw the Tigers trail the Parrots by just two points at three-quarter-time.

“We came out in the third, got on top and gave ourselves every chance to win,” Soutar said.

The home team booted the first goal of the last, but was out-run by the flag favourite, which slammed on seven goals straight to run out a 39-point winner.

“We kicked the first, but couldn’t get that second one and then they went on to kick six in a row. They are a good running side and we just couldn’t shut them down, especially early. In the end we just ran out of legs,” Soutar said.

The loss came at a cost for the reigning premier, with Devon Soutar suffering a hamstring injury.

The Parrots finished the first half of the season on top of the ladder, with eight wins and one loss.

TRARALGON stormed to third on the Gippsland League ladder with a 135-point win over bottom of the table, Warragul.

“The boys played really well and we had a pretty good win. We just gave them the respect we give every team, we did our homework and put into place a plan to win,” Maroons coach Mark Collison said.

The win has elevated Traralgon to third on the ladder, a game clear of Wonthaggi, Sale and Drouin.

The Maroons are six and three at the half way mark of the season and are starting to get on top of a big list of injuries.

“We got Lee Stockdale and Michael Burge back on Saturday and Josh Jennings is not far away,” Collison said.