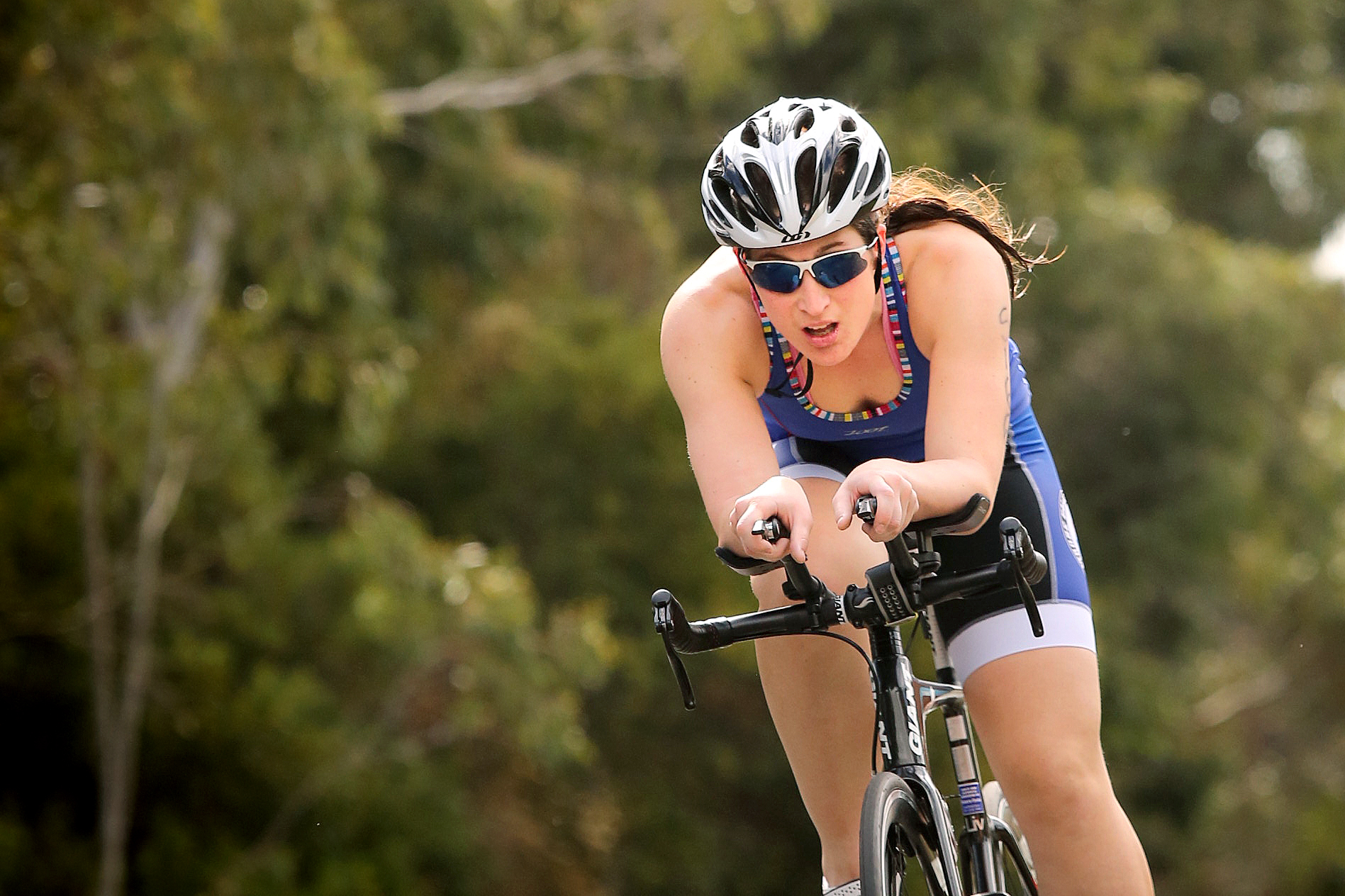 In 1985 a group of keen triathletes gathered in the then Avco Finance building in Morwell to hold the formative meeting of the Latrobe Valley Triathlon Club.

Three decades later the club is still going strong and will commemorate its 30th anniversary next month at its annual presentation night.

LVTC put on some 19 events for its member base of about 50 last year, and continues to operate as one of the oldest triathlon centres in Victoria.

“It’s a helluva milestone really… I think we were almost one of the first triathlon clubs formed in Victoria because 30 years ago triathlon was such a young sport,” club president John Ansell said.

“It’s a fair bit of history, we go back a long way in the triathlon game.”

Over the past 30 years the LVTC has staged local races of varying distances across Gippsland that have allowed members of the community and those from farther afield to experience the sport.

LVTC members have gone on to race in competitions across Australia and the world since inception, at events including the Ironman world championships and the Olympic half Ironman.

Starting with the likes of Rob Zwierlein through to present day young gun Sam Beveridge, LVTC has been well represented at the Kona Ironman in particular over the decades.

Ansell said it was remarkable how strong the club’s athletes had been since day one.

“What’s amazing too is, we’ve been researching through the histories, just how quick some of the guys were that originally competed as part of the LVTC all those years ago, they were amazingly fast,” Ansell said.

“They were not just Australian standard but world standard, we had numerous guys going off and competing in the world championships in Kona, Hawaii and performing exceptionally well on the world stage, and that continues to this day.”

Key to LVTC’s ongoing success is its use of the Hazelwood Pondage, allowing it to compete year round and stage its major event in winter.

“It’s a significant advantage for our club to be able to use the Hazelwood Pondage during the winter months and offer a swim,” Ansell said.

LVTC will stage a multi-sport festival to mark its 30th year on 5 and 6 September, with competitions including fun, sprint, Olympic and long course distances as well as an open water swim.

Ansell said the club attempted to entice some of its past members back for one last race, but most feared they would no longer fit into their swimsuit.

LVTC’s 30th anniversary celebrations will be held in conjunction with its presentation night at Traralgon Vineyard on 25 August.