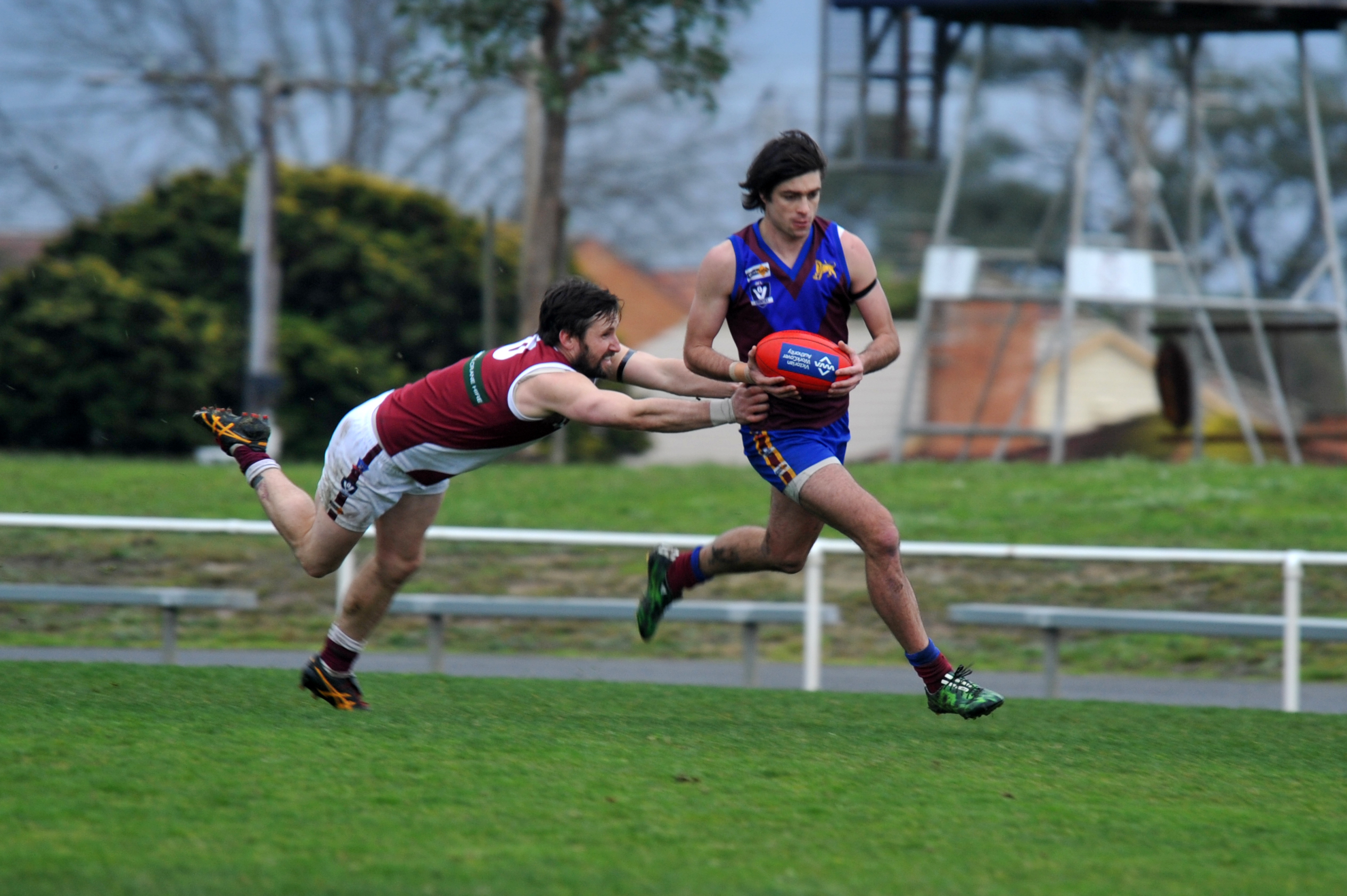 Fresh from a big win against Sale, second-placed Leongatha will host bottom-of-the-table Warragul.

However, the Parrots will not be taking their young opponents lightly.

“They have got the Gippsland Power blokes back and the two games they have won this year have been when they were in the side,” Leongatha coach Beau Vernon said.

Josh Patullo will be among the star-studded under 18s included in Warragul’s line-up; however, just who to barrack for could prove a difficult decision for his family, with his younger triplet brothers all associated with Leongatha.

Having won two consecutive matches, the Parrots appear to have bounced back from a mid-season slump.

“We had a bit of a mid season slump against a couple of good teams, but we have bounced back the past few weeks and played really well,” Vernon said.

Leongatha has won 12 of its past 14 matches against the Gulls, including the past seven at home.

With just a few weeks of the regular season to go, Leongatha has its sights set on the finals.

“Even though the weather hasn’t improved much, the days are getting longer and that time of year where you tend to lose a bit of motivation has nearly passed, it’s a really exciting time for the club,” Vernon said.

In the final match of the split round 15, ladder-leader Maffra takes on Moe, a side it has not played at home since last season’s opening round.

In their most recent encounter, the Eagles took off to an early lead, only to be reigned in by the Lions, who were within two goals of their highly-fancied opponent at three-quarter-time.

While it was the closest margin, the win was Maffra’s seventh consecutive victory over Moe.

If anyone should have an insight into the in-form Eagles, it would be former Maffra premiership player turned Moe coach, Adrian Burgiel.