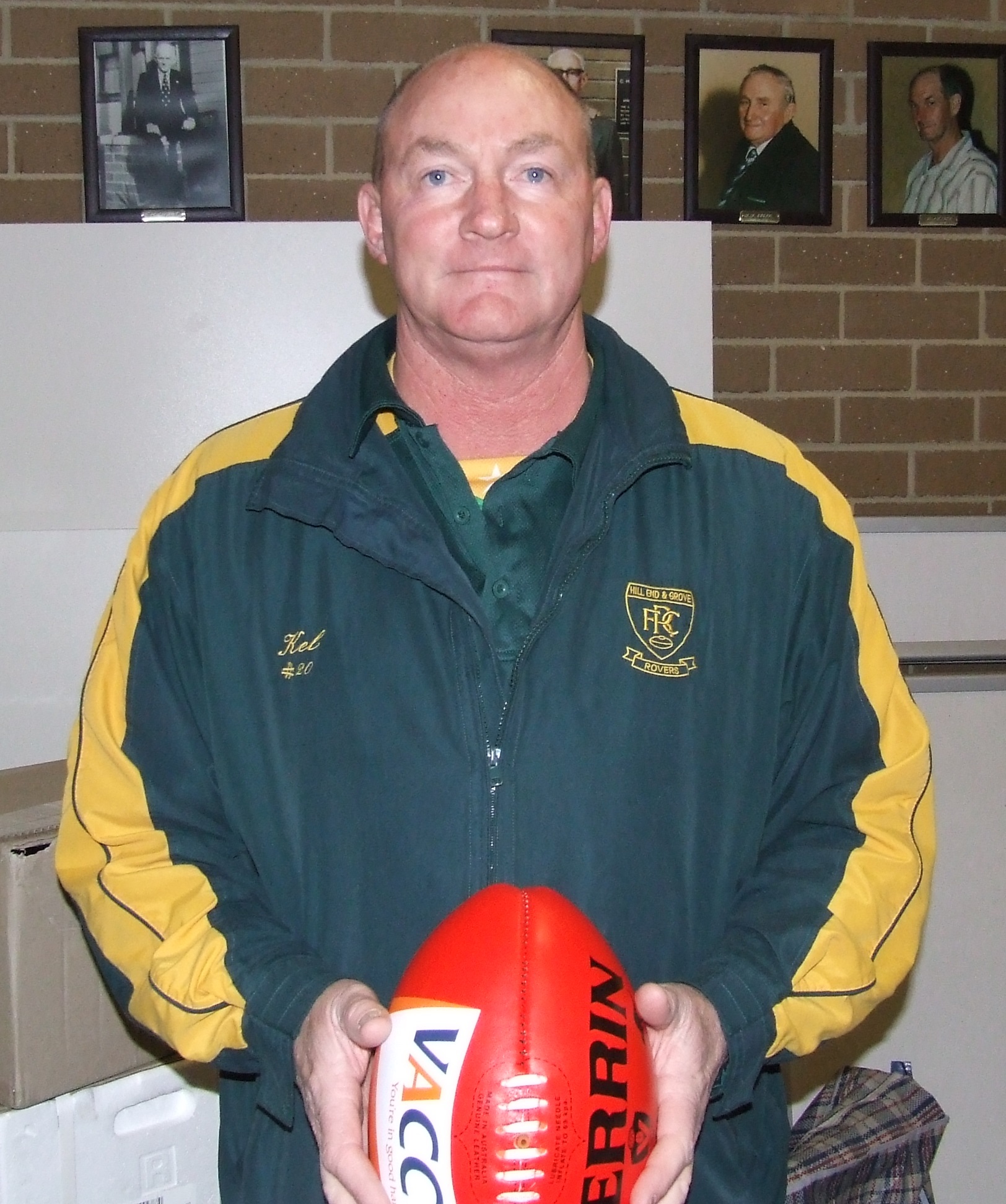 He was recruited from Moe juniors in 1989 and came to Hill End to play alongside his mates.

Some 26 years and 450 games later he has called it quits after a long and career.

His biggest highlights were coaching the 2000 and 2001 reserve premierships and winning four best and fairest awards.

The club celebrated his amazing feat with a testimonial on Saturday night.