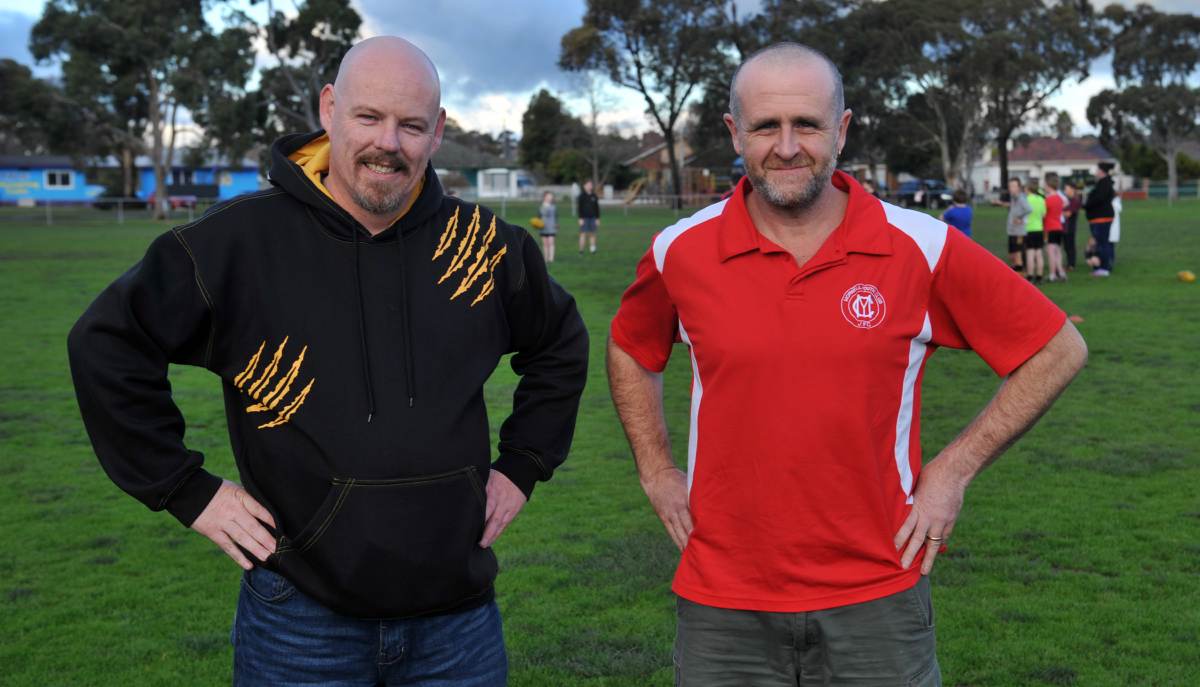 A NEW junior football club in Morwell is on the cards for next season after votes were unanimously passed for a merger at separate club meetings last week.

The Morwell Tigers and Morwell Youth Club will become one entity in 2016, as part of a drive to redevelop the AFL code in town.

It’s all about bucking the trend of reducing participation numbers, with a new structure to promote football in primary schools and lead youngsters into Auskick and junior football.

“It is a good result; we can now put all the planning we have done in the lead up to the vote in place,” Bloomfield said.

“The next step would be to come up with a constitution at the special general meeting, which will vote on the constitution and appoint the new committee.”

A general committee of five to seven members will also be appointed.

This will include representatives from Auskick, Youth Girls, Morwell and Morwell East football netball clubs, along with one to three members from male junior football.

Morwell Tigers president Todd Miller said he would “certainly be involved for the next few years”, although in what capacity he wasn’t sure.

“We will be in consultation about that,” Miller said.

“I am excited by the prospect – we will have this one entity working together to develop junior football.

“It is exciting times (when) we can pool our resources together to achieve the one outcome.”

He said he looked forward to providing a better future for AFL in Morwell on the back of considerable planning, which involved developing a budget, growth strategy and coaching selection policy.

“We got the proposal together (and) it was black and white,” Petesic said.

“Either we go together or we lose another junior team in Morwell.

“A joint entity will help to promote football and boost our resources going forward.

“We have to move forward – it was a great move by everyone to go this way.”

“I think it’s great we now have a unified approach to try and grow the sport in Morwell and the region,” Switzer said.

“There is a long history of AFL in Morwell, football was thriving, but it isn’t the case now.

“It is great the two senior clubs and two junior football clubs are working together to improve football in Morwell altogether.”

The special general meeting will take place after notice has been given for all parents, members and volunteers to attend.

In the meantime, Miller said Morwell Tigers’ junior footballers were looking forward to the change.

“The kids are certainly aware of where it is going – we certainly aren’t hiding from them,” Miller said.

“For some of them, they will (now) be playing with their school mates.”