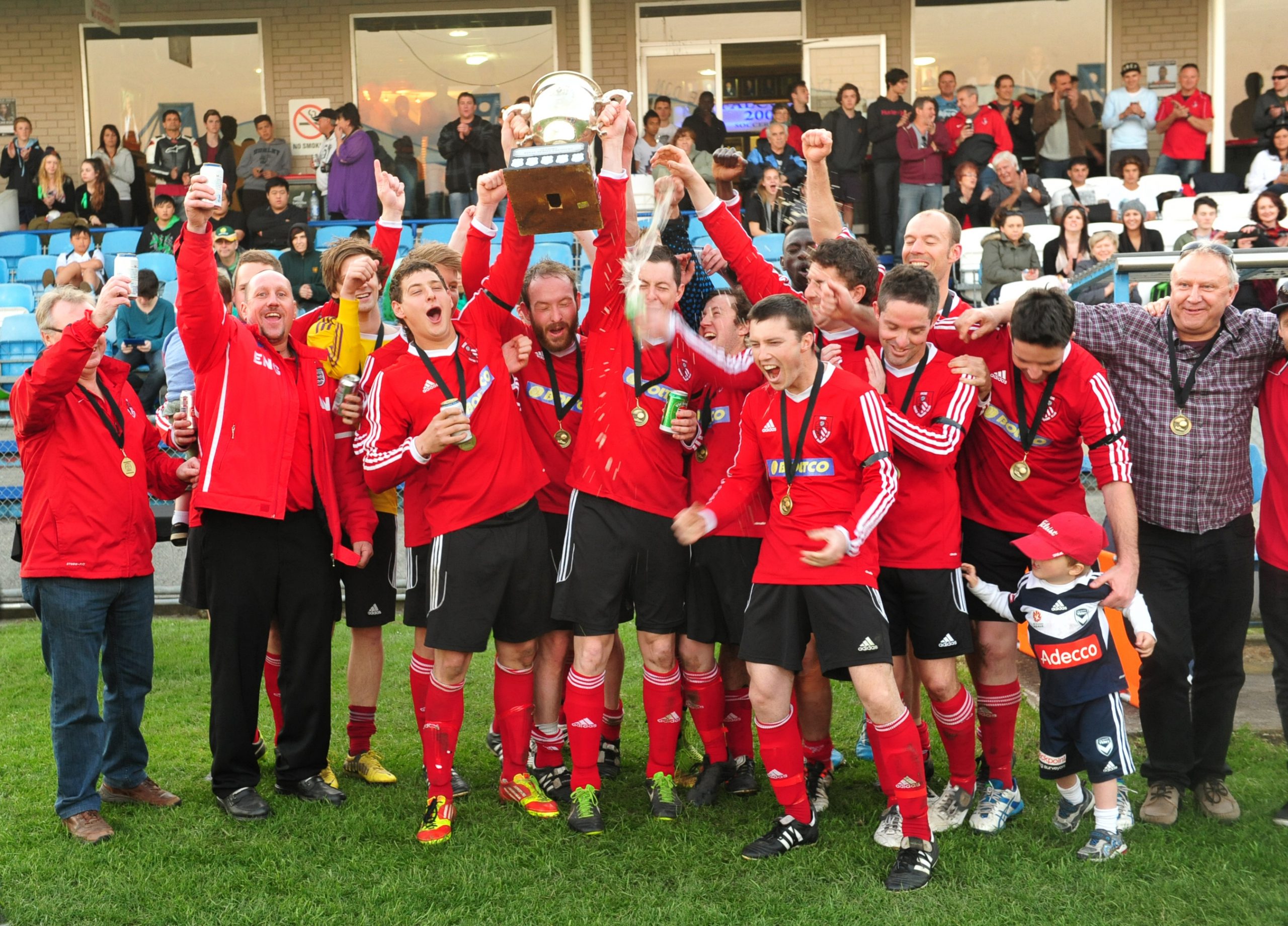 GIPPSLAND Soccer League clubs have voted down a proposal to reinstate the finals series for season 2015.

The playoff series was shelved at the beginning of the season due to the introduction of two new sides to the central division and subsequent longer draw eating into the normal time frame for finals.

However, it was proposed at the GSL’s July delegates meeting that member clubs be approached to gauge interest in staging the post-season competition.

The result returned with a majority voting in the negative.

GSL chair David Wilson said the league had deliberately left the possibility of a finals series open, and the renewed proposal was a timely review of the situation.

“We always left it open (to happen) given the conditions were right,” Wilson said.

The Battle of Britain Cup will still be played to conclusion.