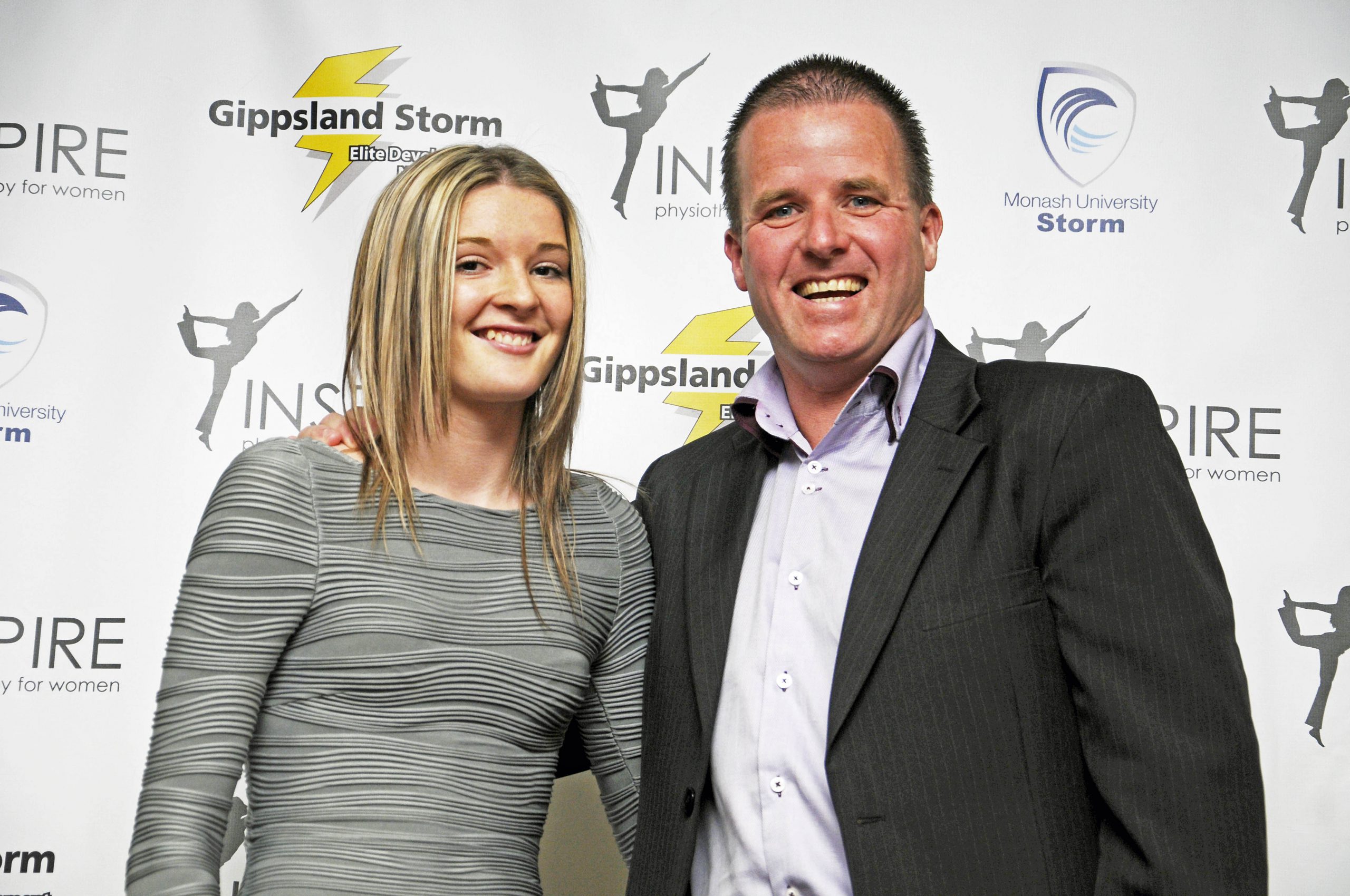 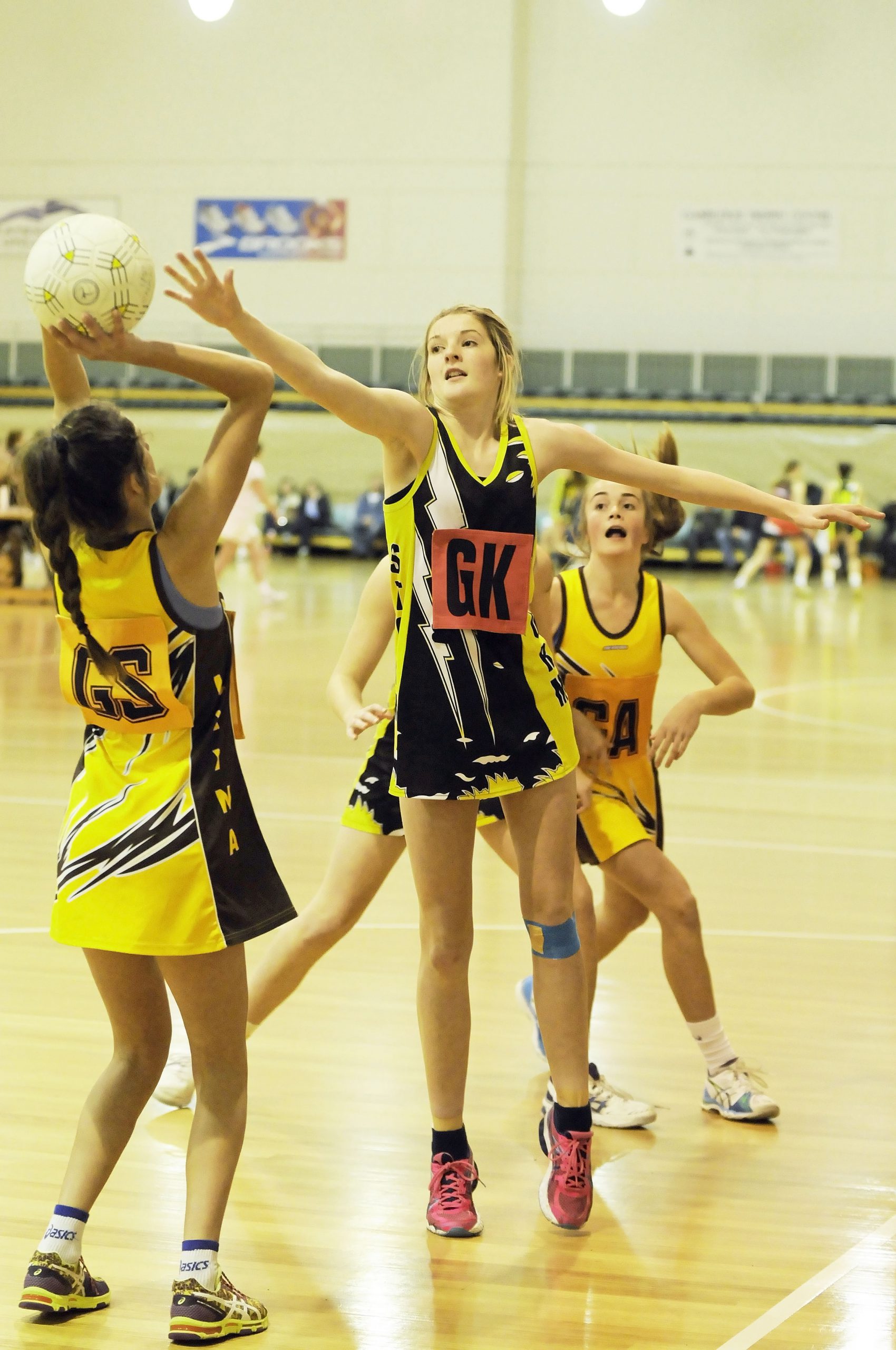 Traralgon’s Shannon Freeman was awarded Gippsland Storm’s best and fairest award for an outstanding season with the elite development club.

The under 15 division one team took all before it on its way to an undefeated premiership at the Waverley Netball Centre in Victoria’s premier junior competition.

Shannon was an integral part of the Storm’s defensive unit that restricted all opponents to an average of 17 goals per game.

She was also selected to represent the Victorian Under 15 State School Girls side at the national titles in Sydney from 22 to 28 August.

Storm coach Simon O’Shanassy said he highly rated not only Shannon’s ability, but her determination, her passion for her sport and her unrelenting drive for success.

“Over the past six years, I’ve coached some outstanding athletes at the under 15 level,” O’Shanassy said.

“Some of those have gone on to play at Victorian Netball League level, and there are those who have played at state and national level.

“What defines these players, what separates them from the rest? Sheer determination.

“That is one quality that Shannon excels in. I know Shannon will have an outstanding nationals, because the only way she knows how to play is 100 per cent, 100 per cent of the time”.

Following the Storm’s successful autumn campaign, the club has launched its first TID Tournament to be held on Sunday, 27 September at the Cardinia Life YMCA, Pakenham.

The tournament is open to all 13 and under and 15 and under netball teams, within the greater Gippsland regional football and netball league clubs and Melbourne outer eastern leagues.