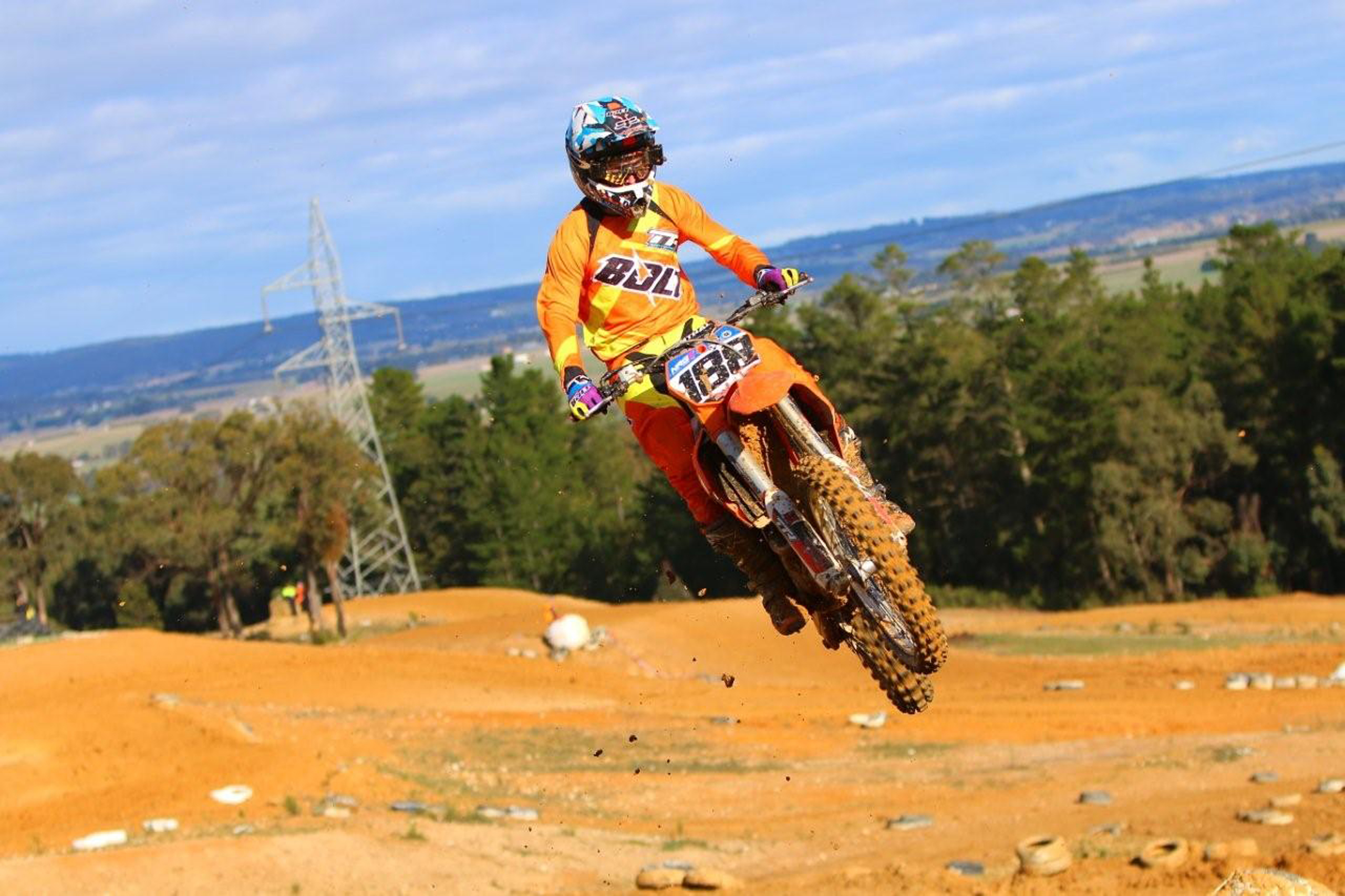 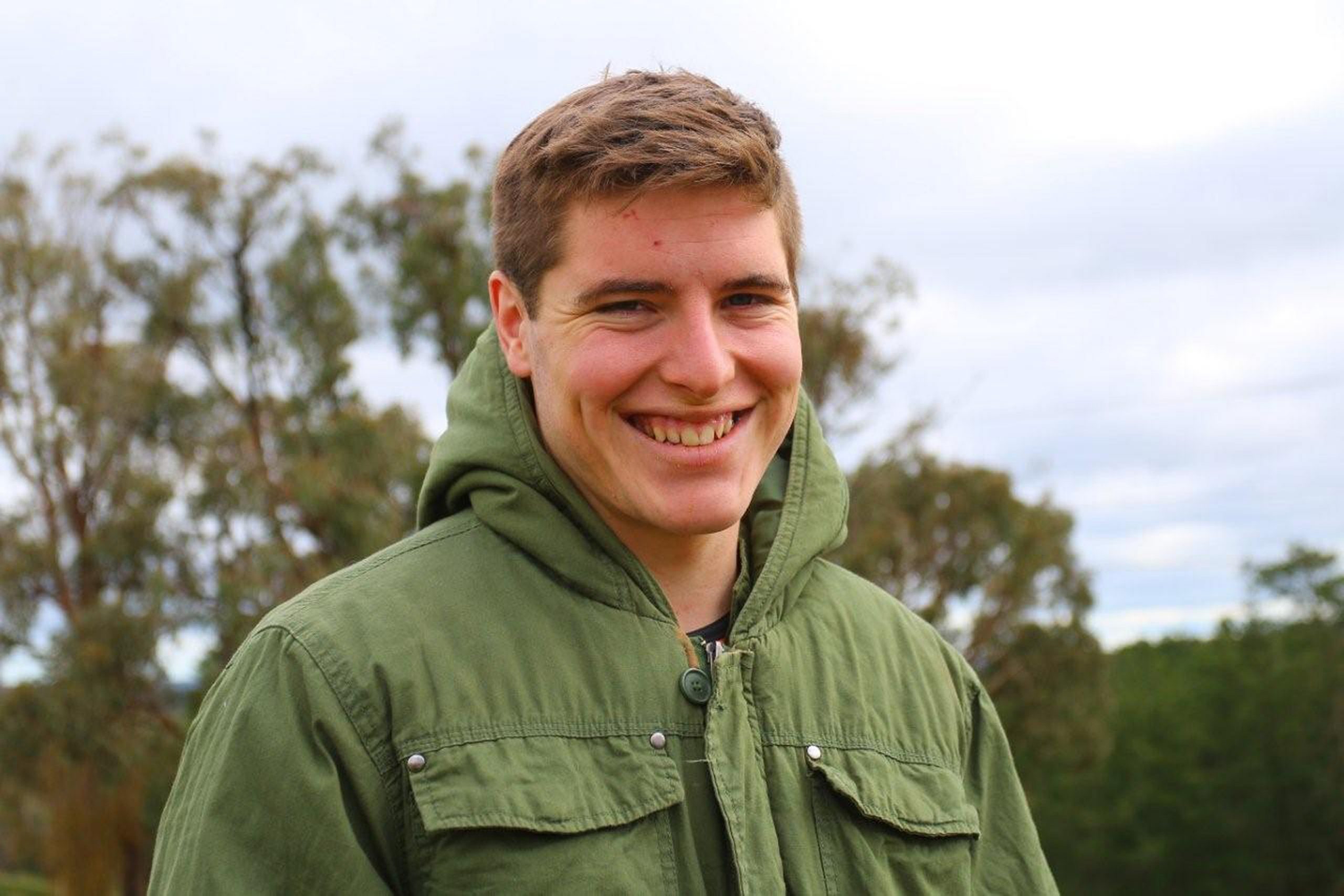 WILLOW Grove motocross gun Thomas Ravenhorst finished the season off in style by winning the overall standings at the final round of the state’s top motocross competition for seniors – the 2015 Victorian Senior Motocross Championships – at Ballarat’s Monza Park on Sunday.

Ravenhorst, 20, finished just 15 points shy of taking out the Pro Open championship after claiming his second race win and first overall round win at a cold and wind-swept mountain track.

“It was great to get a good result at the end of the season. I ended up getting first overall for the round so it was good. I got a second, third and a first which got me the overall win for the round,” Ravnehorst said.

“The track was really slippery and hard, but it held-up nicely and it wasn’t dusty or anything.”

Ravenhorst, a privateer rider who also finished fourth in the Pro Lites class, was thrilled with how his year turned out.

“It was actually a pretty successful year,” he said.

“I wasn’t even sure if I was going to race or not so to come away with a podium – even a second overall – was really good.”

The Gippslander now hopes to carry his form into next year’s VSMXC.

“I just want to be consistent throughout the whole year – hopefully win it – but we’ll see what happens,” he said.

Ravenhorst also currently sits 18 out of 64 riders in the 250cc pro championship at the 2015 MX Nationals with the remaining two rounds to take place in Toowoomba on Sunday and Coolum on 30 August.

“I hope to finish the national season off strong. My results in the last two rounds haven’t shown how I’ve been riding. I’ve had a few mechanical issues with the bike but I have been finishing well inside the top 10 in all four of the last races so I’ll see what happens I guess,” he said.

He also plans on competing in the upcoming Australian Supercross Championships starting in October and is aiming for a top 10 finish.

Ravenhorst thanked all his sponsors, his parents, and Motorcycling Victoria for all their support throughout the year.