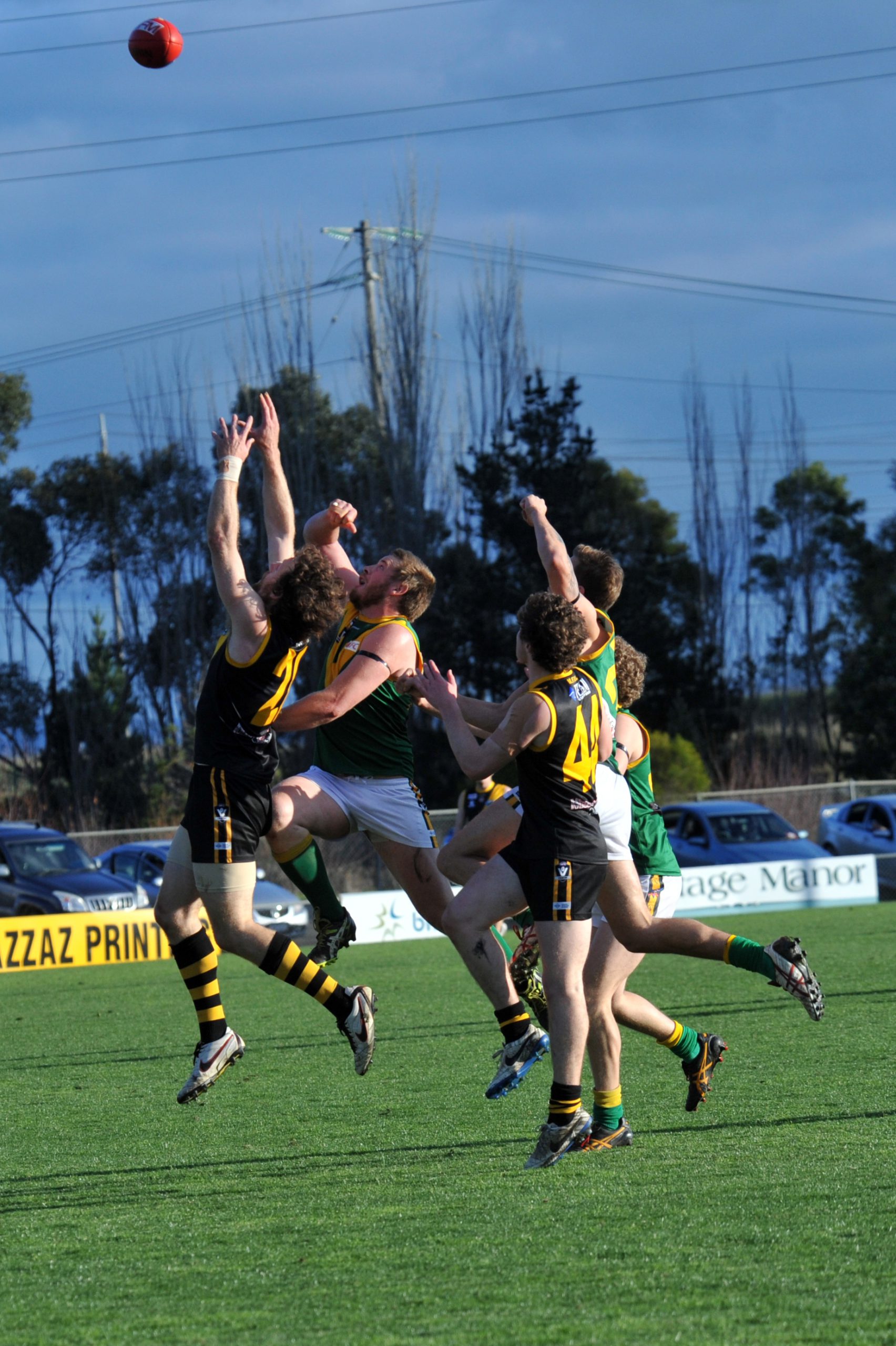 An Eagles win could see the visitor claim the minor premiership, while a Wonthaggi victory would give the Power confidence on the eve of the finals.

The ledger stands at 22-20 Maffra’s way after 42 encounters in an even record at the senior level, however history is with Wonthaggi; Maffra hasn’t won on the Bass Coast since 2010.

SALE has all but cemented the fifth and final spot in the top five, however coach Travis Ronaldson said his side must continue to build momentum ahead of the finals.

“We are not really thinking about what may happen post round 18, putting in another good performance against Drouin is the priority this week,” he said.

The Magpies have won their past seven matches against the Hawks, and 10 of the past 13 on home turf.

A win over Morwell on Saturday will see the Parrots finish on top of the ladder.

Morwell has conceded its season is over despite far-fetched mathematical possibilities enabling a top five finish, however coach Joel Soutar wants his side to finish the year on a high.

“The season is over for us, but it really is important for us to finish off the year well against Leongatha,” he said.

The Tigers announced earlier this year Soutar would lead the Tigers into 2016 and the focus has already shifted to a strong pre-season.

There is plenty of hype at Leongatha, which looks poised to finish atop the ladder in Beau Vernon’s first year as senior coach.

Last time these sides met the Parrots got off to the better start, before Morwell fought back from 31 points down to get within two points.

The Parrots then hit another gear and ran off with the match.

TRARALGON will finish in the all-important third spot, which gives it a second chance in the finals.

This weekend the Maroons will host Warragul, a side which has undergone plenty of development in 2015 under the reign of Steven Kidd, who will return to the helm of the Gulls in 2016.

MOE will have a score to settle when it hosts Bairnsdale in the final match of the year for both teams. The Lions were left shattered earlier in the year, after they let an almost certain victory slip through their fingers.

Moe led by 19 points with just minutes to play, before Bairnsdale managed a miraculous comeback, slamming on four quick goals to steal a sixth straight win over Moe.