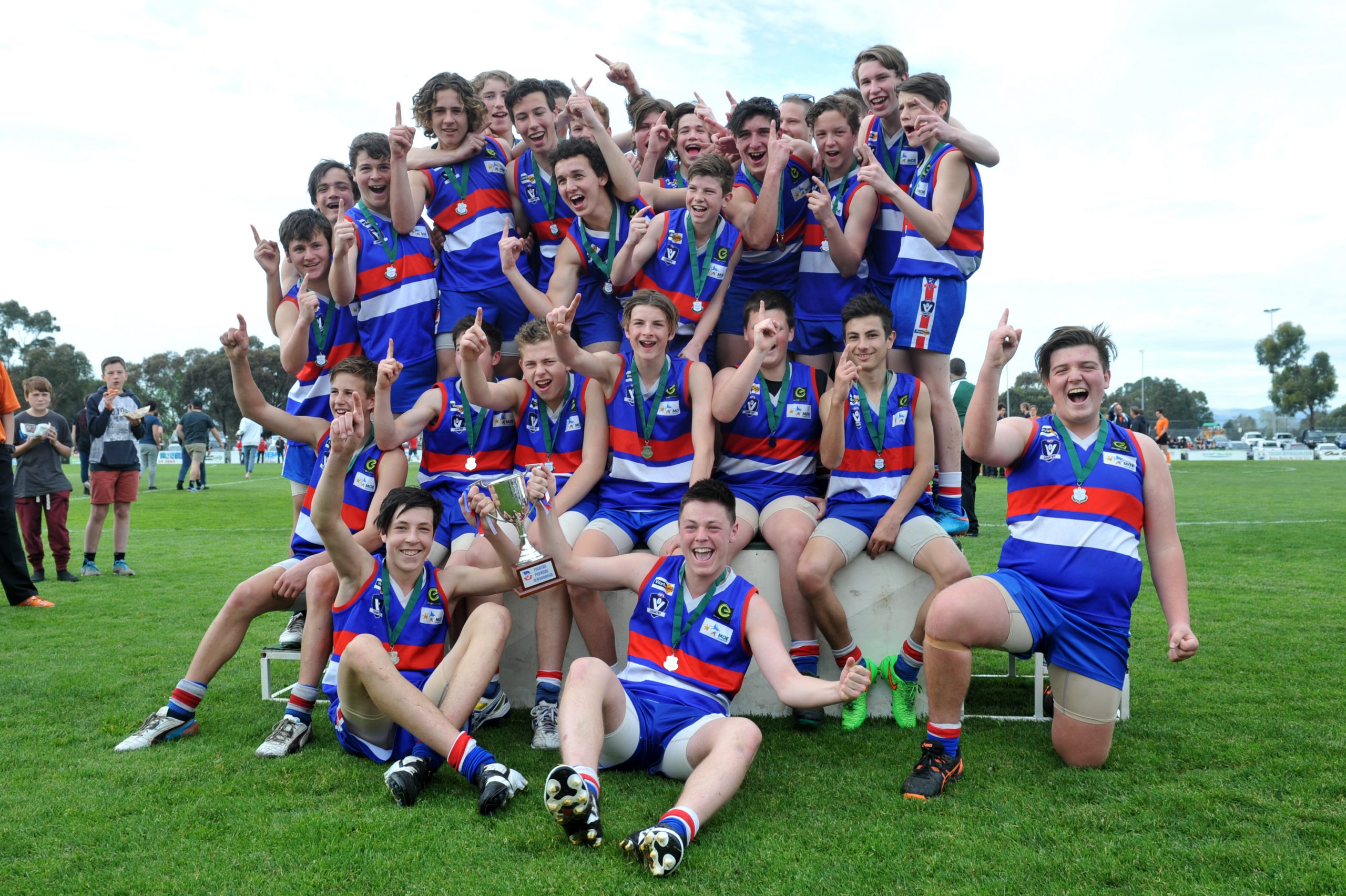 NEWBOROUGH fourths went through the season undefeated to take out the premiership by 58 points over Trafalgar on Saturday.

The young Bulldog pups showed excellent skills with a slippery ball and after trailing in the first term, recovered to run out comfortable winners 8.19 (67) to 1.3 (9).

THE fourths medal was won by Jack Hudson of Hill End who also took out the goal kicking award with 51 majors.

He polled in every match with a record 39 votes.

Runner-up was Liam Michie of Newborough with 28 followed by Joel Mitchell, also of Newborough, with 19 votes.