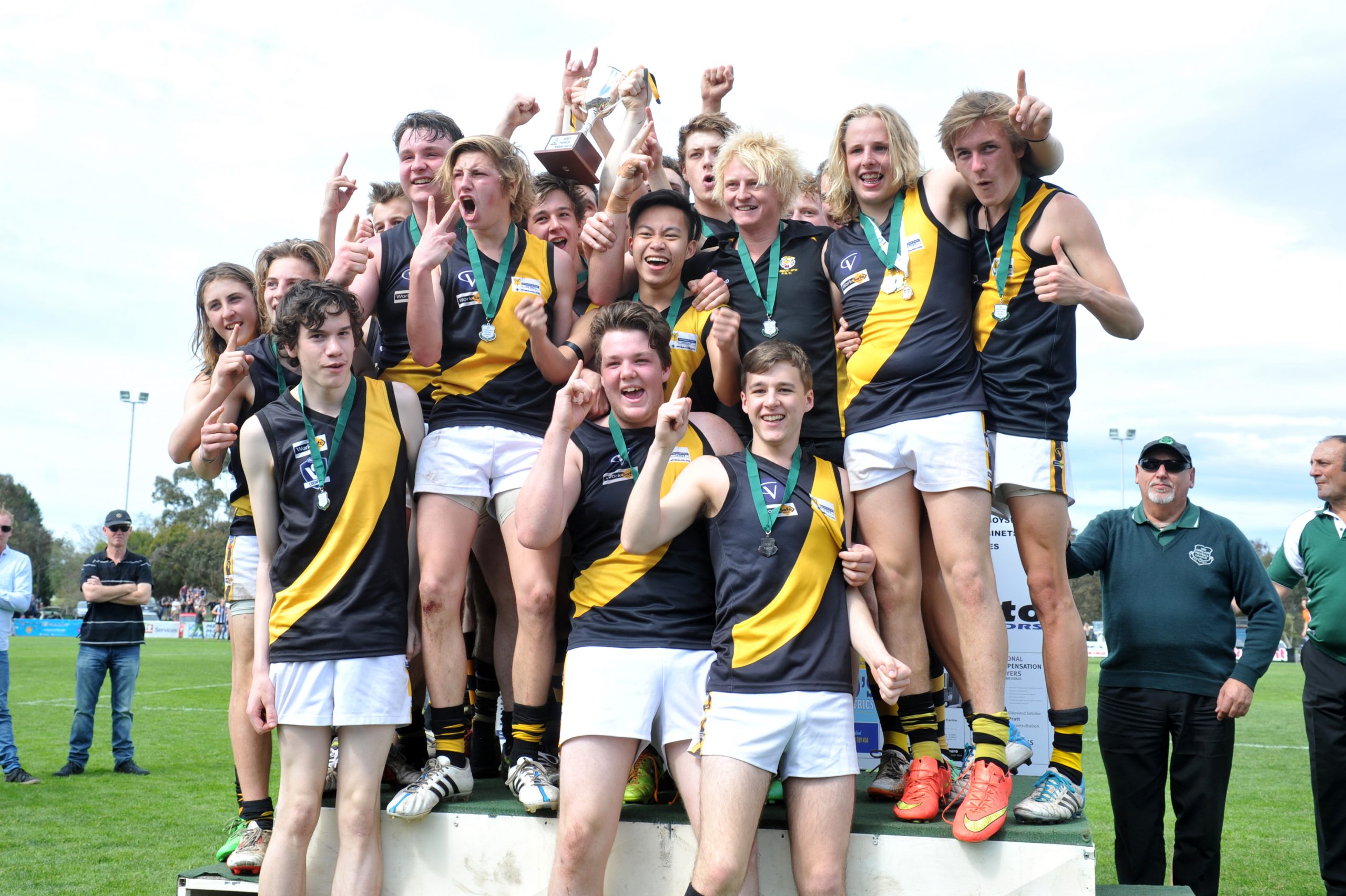 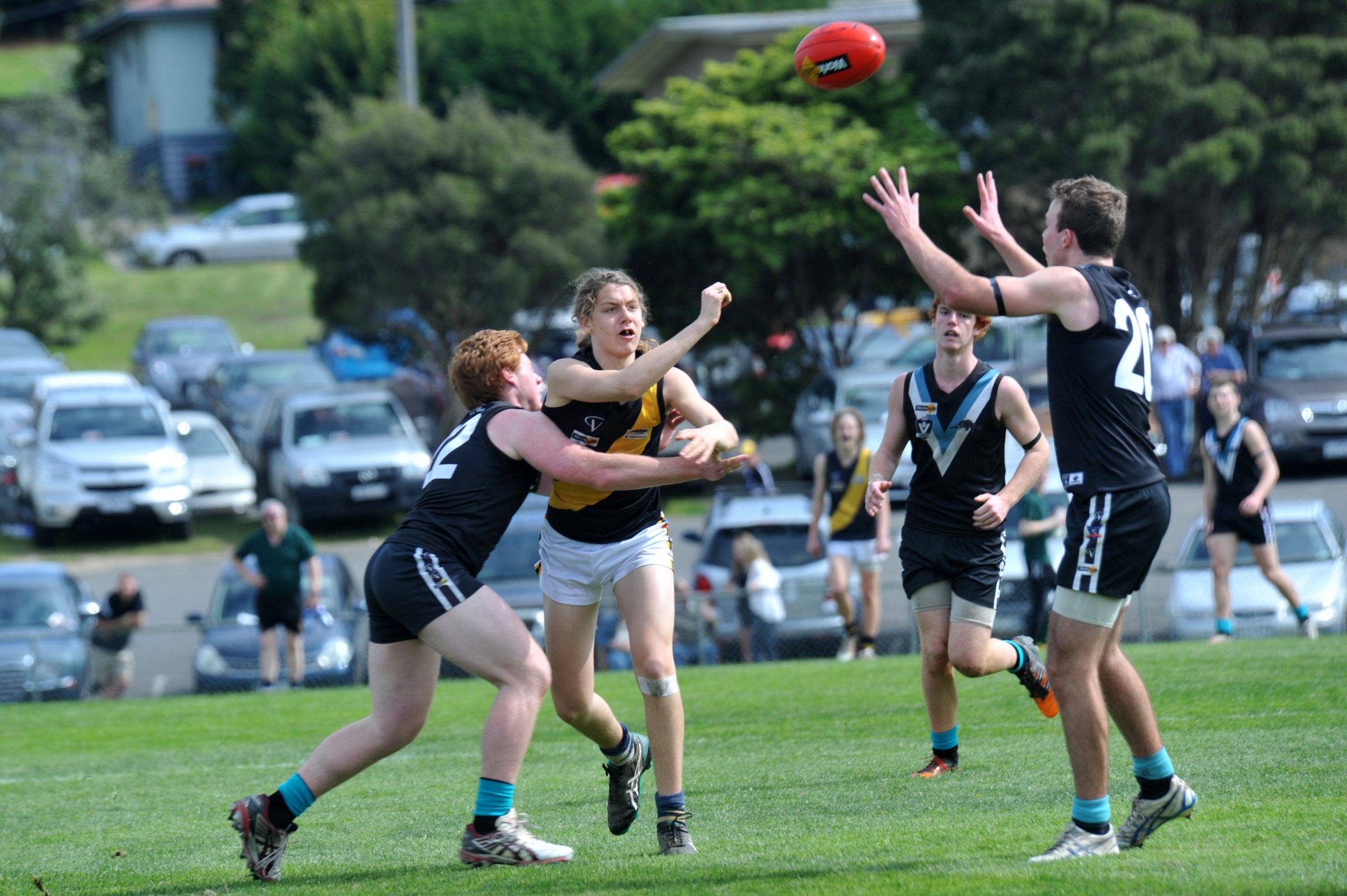 Mirboo North was a deserved victor and had been the benchmark side all season, dropping just one game in the regular season to be minor premier.

The AFL Vic Country and Rod Lucas medal was presented to Paul Hinkley of Mirboo North.

THE thirds best and fairest Norm Jacobs medal was won by Yarragon’s Jarryd Kilday who polled in every match for a record 38 votes.

He finished ahead of Kane O’Connell of Thorpdale on 30 with Luke Van Rooy of Yinnar on 22 votes.