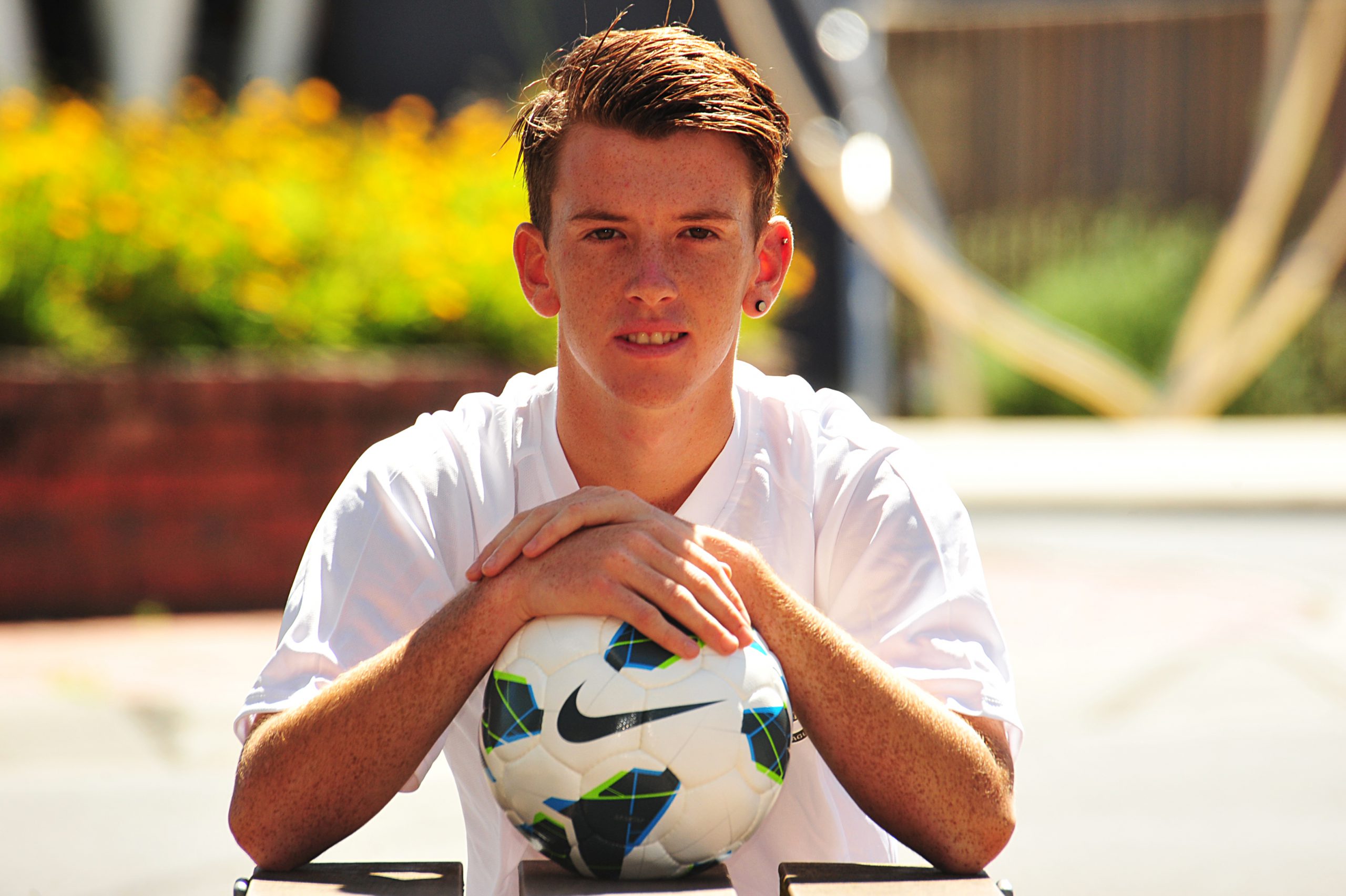 THE A-League has proved a bridge too far for Gippsland’s soccer stocks since John Hutchinson, but 17 year-old Baley Row bucked the trend this month.

Row was introduced as a substitute for the Melbourne City seniors in a practice match against North Geelong Warriors, after being called up by coach John van’t Schip from the club’s NPL side.

Along with Warragul’s Joel O’Dea, who represented the club in its previous incarnation as Heart, Row is among the first prospects from the region to make an appearance at this level.

The midfielder played about 25 minutes at the back end of City’s 5-0 victory, taking the field alongside the likes of Connor Chapman, Eric Paartalu and Stefan Mauk.

“It was pretty unreal… you watch all those players on television all your life and all of a sudden you’re sharing a dressing room with them, so it was awesome,” Row said.

“They really bring you into the game, and the game speed is so high and the demand from the other players on the field is massive so it makes you play well.

“It was really intense, it all went so quick, I couldn’t imagine what a real (A-League) match would be like; that was just a practice match and it was crazy.”

Two years ago Row was wearing Olympians colours in the Gippsland Soccer League before serving an internship of sorts under Hutchinson at the Mariners through Mark Cassar.

He went on to play for Box Hill in the newly formed NPL before making the cut for City’s burgeoning franchise in the second tier competition this season.

Despite performing well at NPL and Melbourne City youth level this season the selection came as a surprise.

“The call up was quite a shock to be honest because I’ve never really trained with them at all,” Row said.

“I was really nervous (but) I did well. I was told to keep things simple and play how I normally play and I thought I did really well actually.”

After fulfilling his role as a screening midfielder Row said the feedback from the coaching staff, including van’t Schip and assistant Ivan Jolic, was positive.

“They were both pleased with me, they said I did everything they told me to; it was just a good first test which I thought went well,” he said.

Row also helped City’s under 20 side take out the NPL1 West championship at the weekend following a 4-1 win over Sunshine George Cross SC.