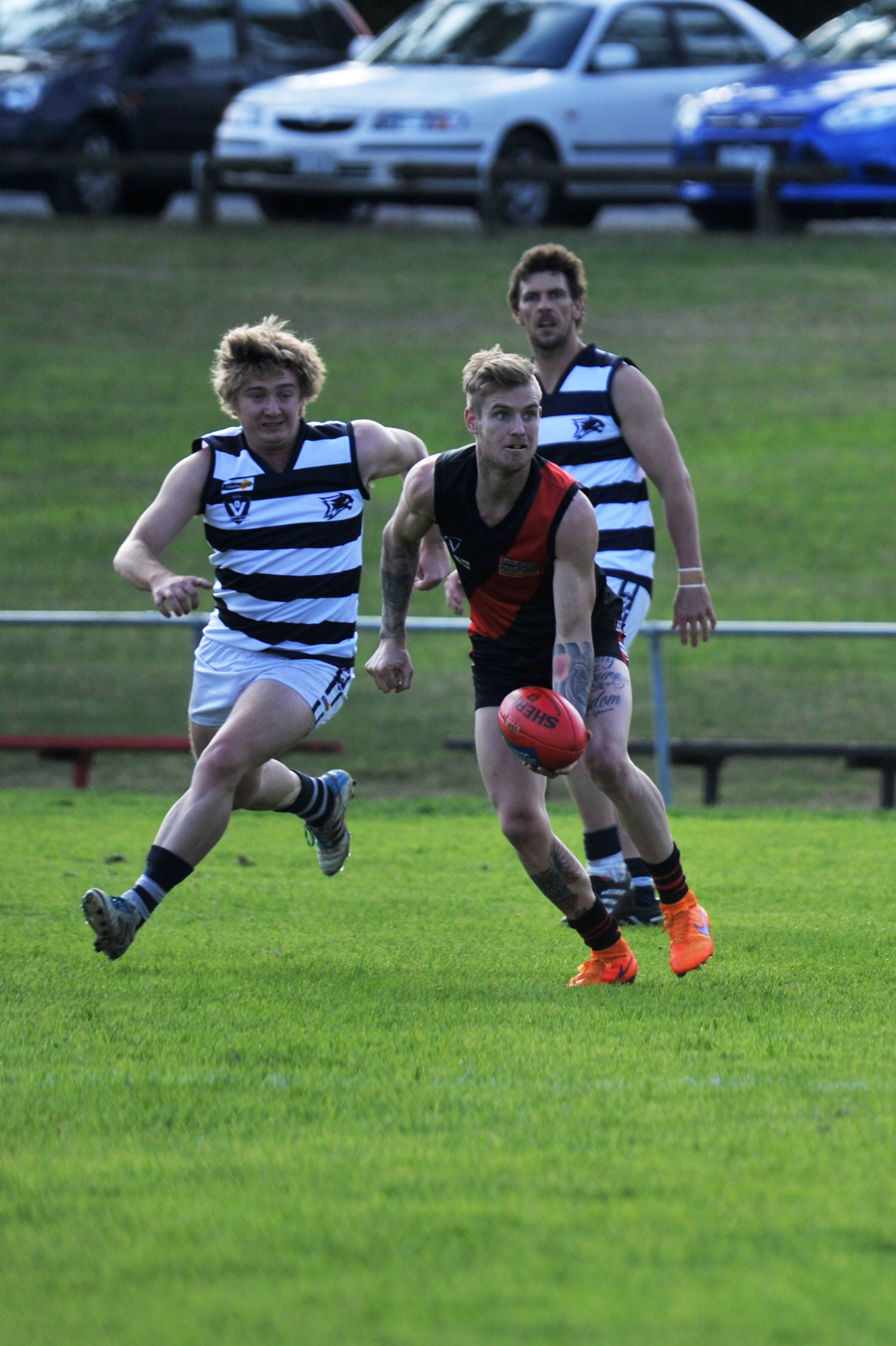 Close behind Fleming was Yarram’s Grif Underwood, who was ineligible for the award, with last year’s joint winner Heyfield’s Josh Stubbe and Churchill midfielder Chris Williams rounding out the top four on 18 votes.

Running forward in most matches to score, Graham finished the season on 48 goals.

Graham polled three votes in five matches in the second half of the season with a stellar month between rounds 10 and 14 seeing him break away on the leaderboard.

McKay charged up the leaderboard to finish level with Piasente on 16 votes, one behind Cowwarr’s Pat Tainsh in fifth place.

Knight polled 26 votes to finish three ahead of Bird.