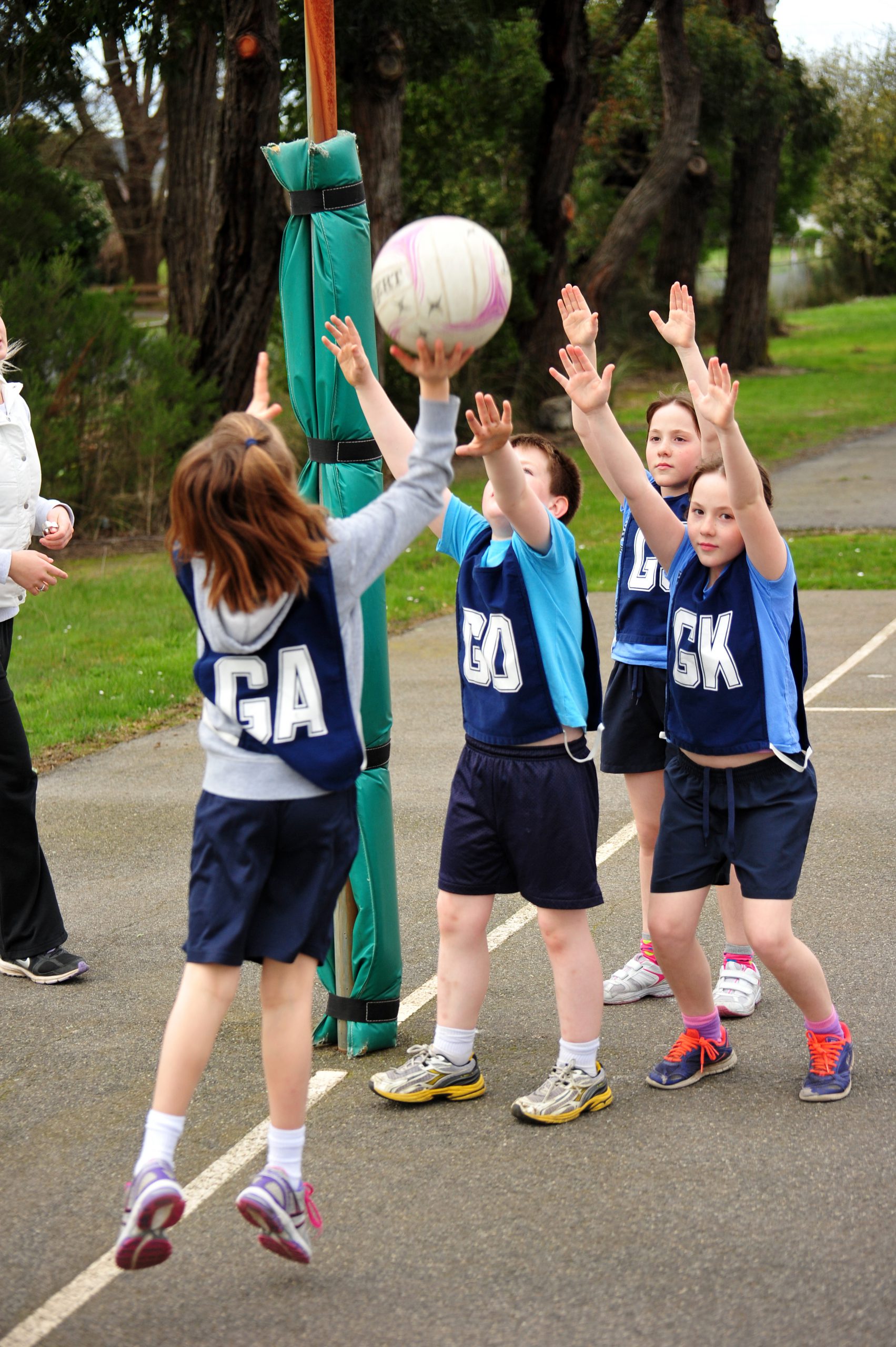 The club’s biggest twilight launch to date saw upward of 400 people turn out for the start of the competition, which fills an important place on the netball calendar.

It acts as a nursery for junior players and an offseason competition for district netballers coming off the back of their league campaigns, predominantly from Mid Gippsland.

“It’s a bit of both (social and competitive) because we have the football netball finishing… so they bring their teams in so they can keep their players playing,” association secretary Donna Krznaric said.

“We’ve got Thorpdale, Hill End those type of teams that play on a Saturday morning are now coming to play here so it’s not so much a pre-season but that a competition is still there that they need to keep up.”

The Vixens visit was the highlight of a busy evening which also included spring markets, food and festivities.

Netball Victoria region development manager Judi Buhagiar said having the Vixens on hand was a huge inspiration for younger players.

“The kids are extremely excited, you’re regionally based and it’s not easy to access these sorts of players, to get to games and just to… rub shoulders with them,” Buhagiar said.

“You aspire to being like these girls as a kid and it really motivates them to go out and play netball, and it’s great for our sport.”

An increase of three teams bumped the twilight comp total up to 44 with the nine-week season running through to the start of December.

Buhagiar said the twilight season was a cornerstone of the MNA, and praised the new committee on its continued growth.

“It’s a new committee and certainly a great wrap for the outgoing committee, but the new committee has just got a bundle of energy and they’ve really got a vision,” she said.

“It wasn’t that long ago people were thinking there would be no more netball in Moe and that’s just turned around.”