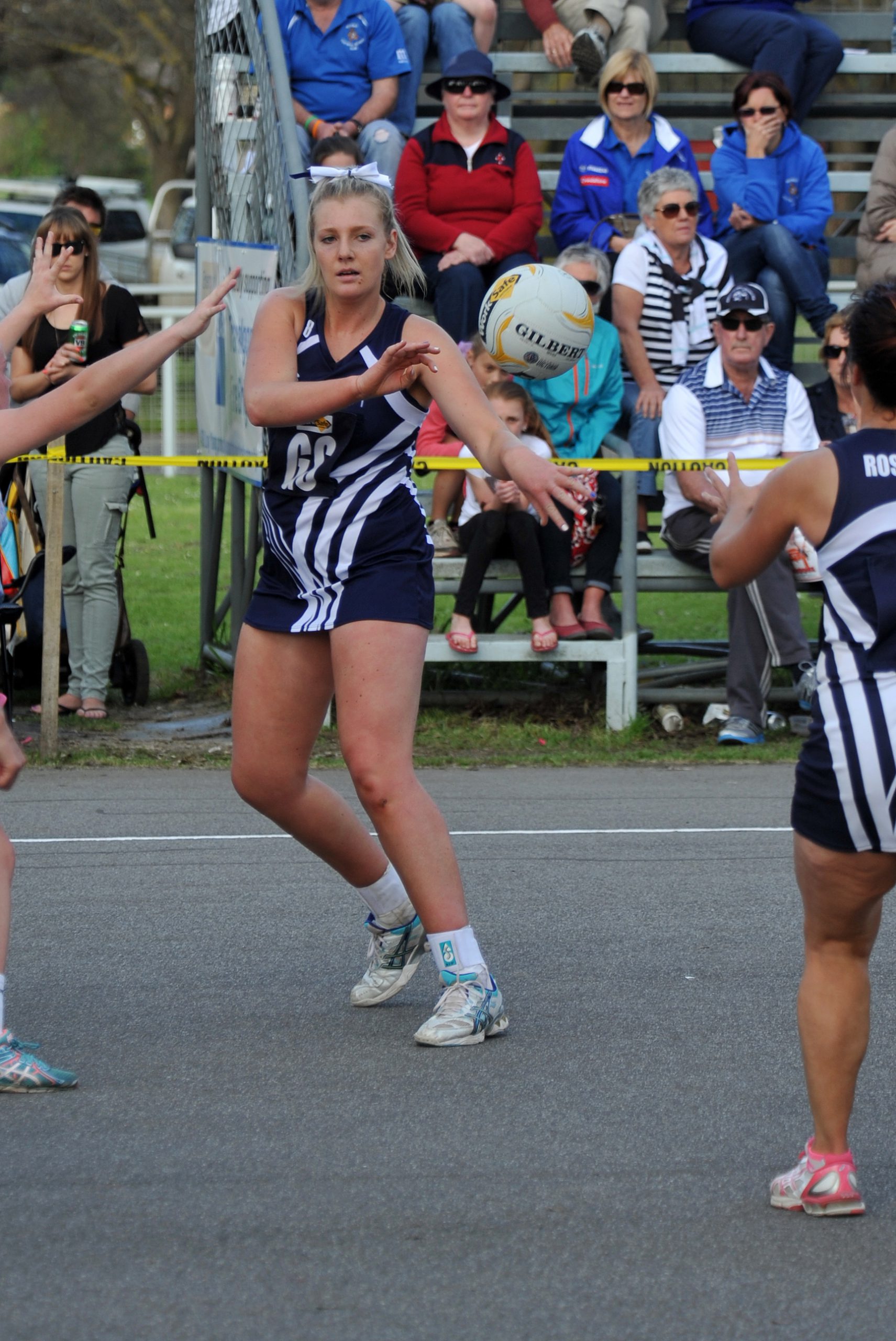 ROSEDALE will be gunning for back-to-back North Gippsland netball titles when it clashes with Churchill in the grand final on Saturday.

The minor premier made amends for their semi-final loss at the weekend, rebounding to topple Woodside in the preliminary, while the Cougars had a week’s rest.

The sides have met on three occasions this season with the ledger at one each, including a 57-all draw in their first meeting.

Sitting side-by-side on the premiership ladder in first and second for the majority of the season, Churchill broke through in the semi-final to best Rosedale 45-44.

In a rematch of the 2012 final, in which the Cougars reigned supreme, both sides boast strong lineups.

Churchill’s goal attack Kylie O’Brien capped off a strong season as runner-up in the league best and fairest award with teammate Rachael Lochel and Maddison Burney named in the A grade league team of the year.

Bundling out Woodside last Saturday, the Blues’ past month has been near faultless, however coach Bronwyn Joyce will be keen to overturn the semi-final result.

Churchill coach Rachel Paterson, who was at the helm when the side claimed the title three seasons ago, will be expecting nothing less than a hard-fought battle against two talented outfits.