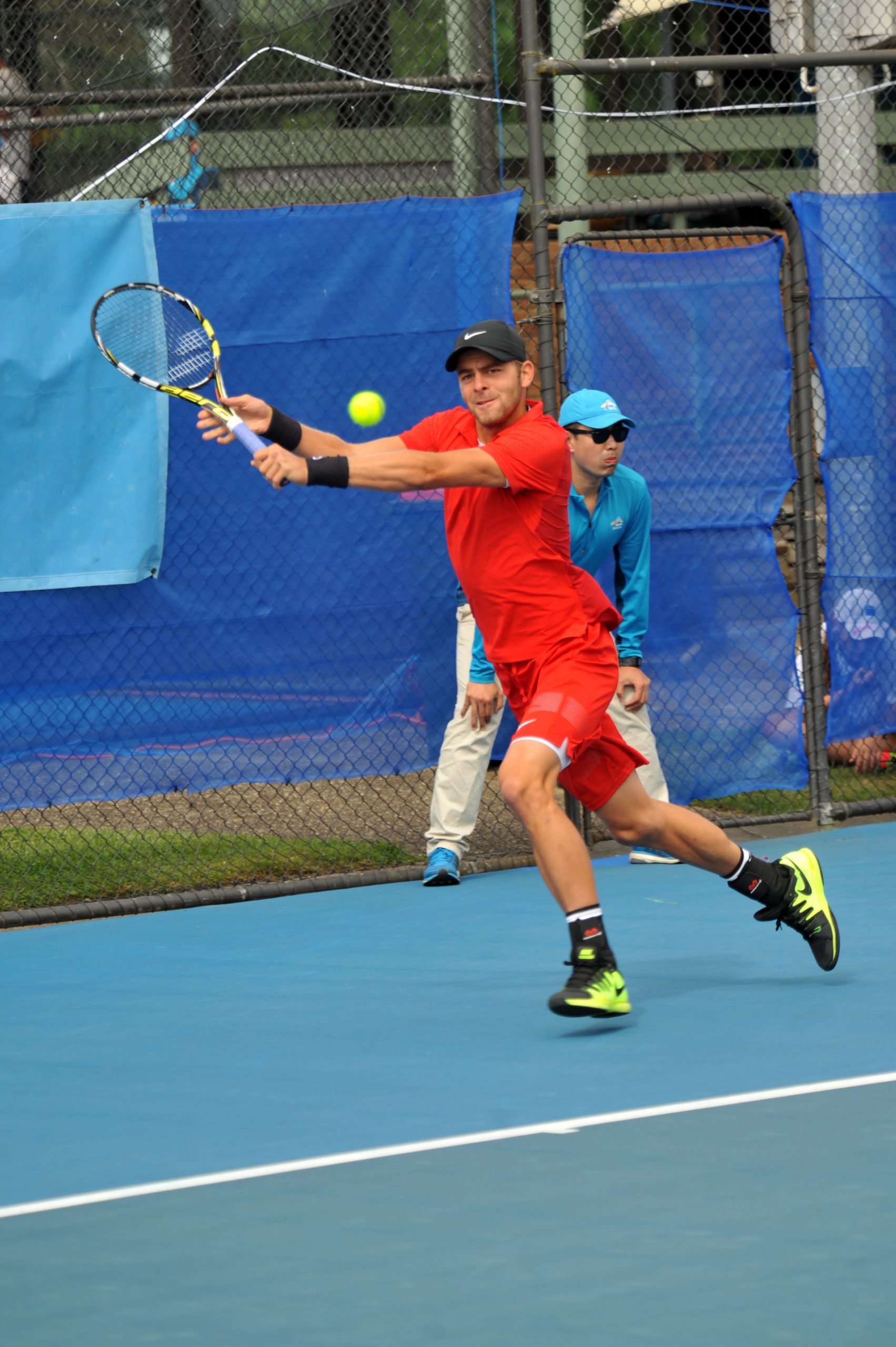 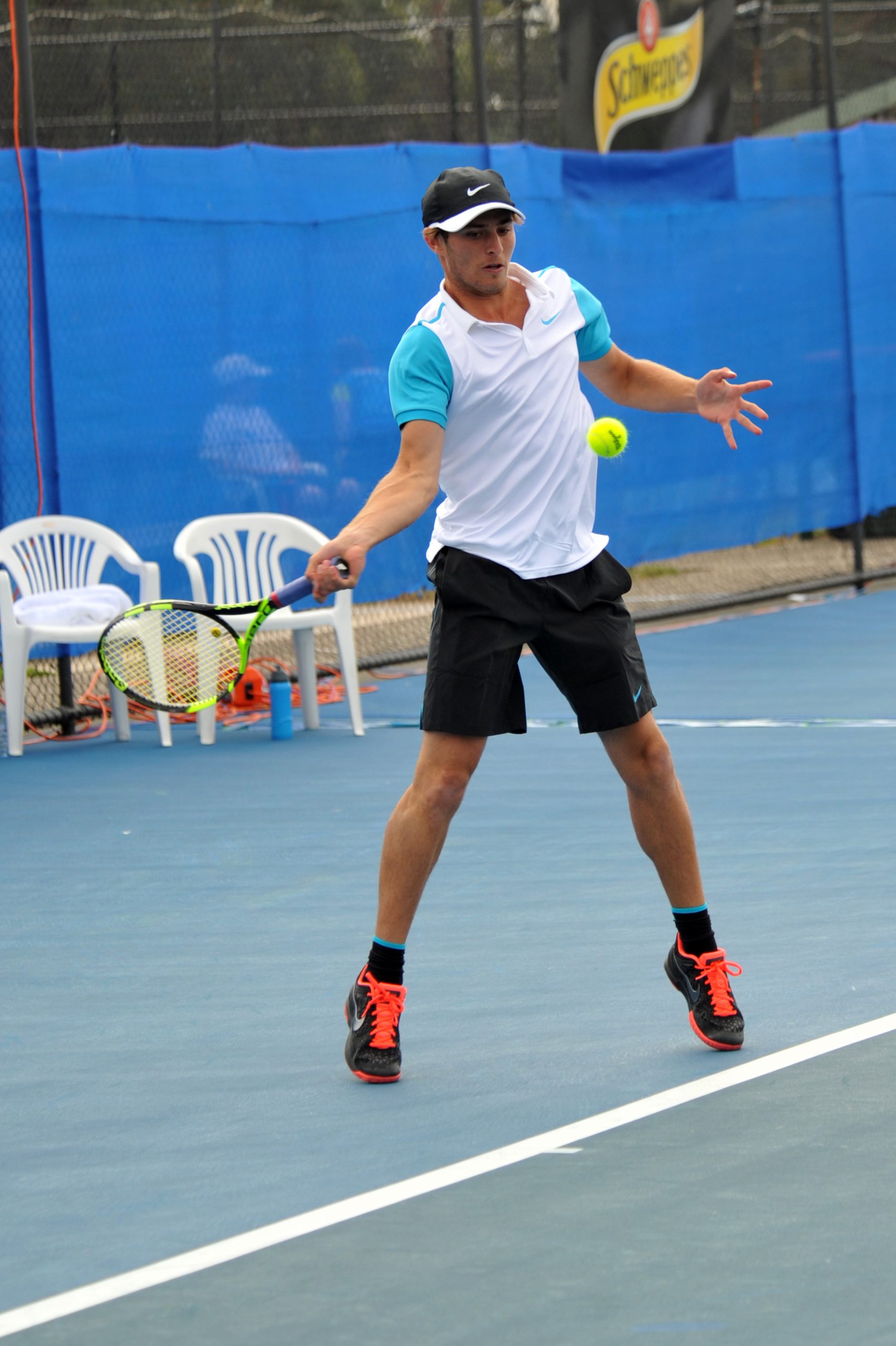 Millman, who won last year in Traralgon, was not named in the singles draw following a second round exit at the Stockholm Open.

The main draw kicks off today from 10am highlighted by Brad Mousley, a semi-finalist at last week’s Hutchinson Builders Toowoomba International, taking on qualifier Sebastian Fanselow from Germany while 2014 US Open Junior Champion Omar Jasika meets third seed Brydan Klein, a semi-finalist at the inaugural Traralgon Challenger in 2013.

Also on today’s schedule is Victorian Andrew Whittington who is drawn against sixth seed Zhe Li from China, a finalist at the Alice Springs Tennis International earlier in October.

The remaining first round of singles matches will be played on Tuesday.

Some of the notable first round match-ups include winner of the Brisbane QTC Tennis International Gavin Van Peperzeel taking on Matt Reid from New South Wales with QTC runner-up Luke Saville, seeded four in Traralgon, coming up against Matthew Barton in Barton’s first match on the tour since May.

Top seed Ebden from Western Australia will meet Finn Tearney in the first round, Tearney having reached his career high ranking of #416 with a finals appearance at last week’s Toowoomba International.

Qualification finished up yesterday with Australians Dayne Kelly and Matosevic progressing to the main singles bracket along with internationals Robin Stanek (Czech Republic) and Fanselow (Germany).

The Latrobe City Traralgon ATP Challenger is part of the Australian Pro Tour, a series of professional tennis events that bridge junior events and the ATP/WTA Tour, providing an opportunity for players to earn their first world ranking points.

Live scoring continues today with live streaming available from the start of matches through www.atpchallengertour.com