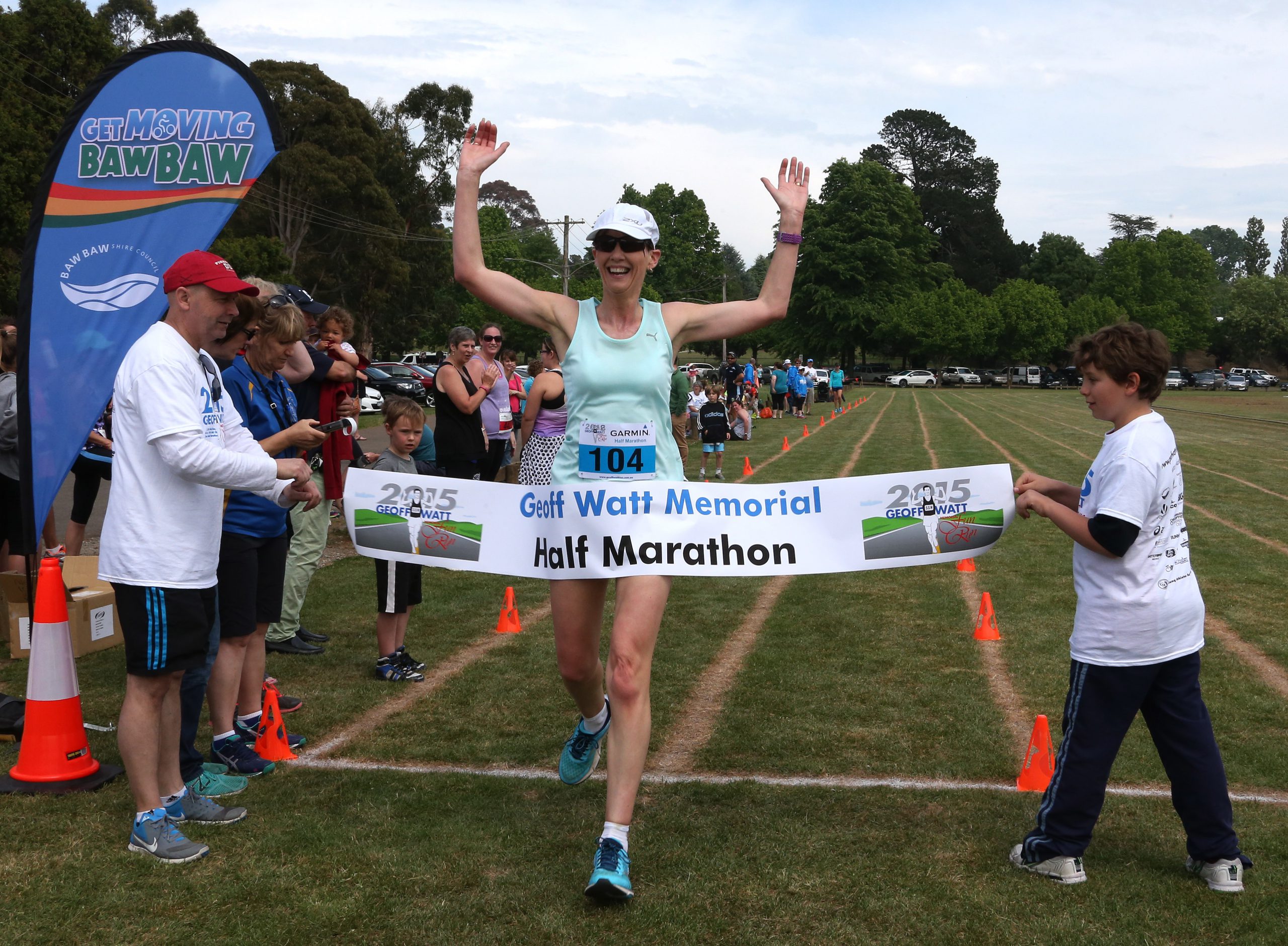 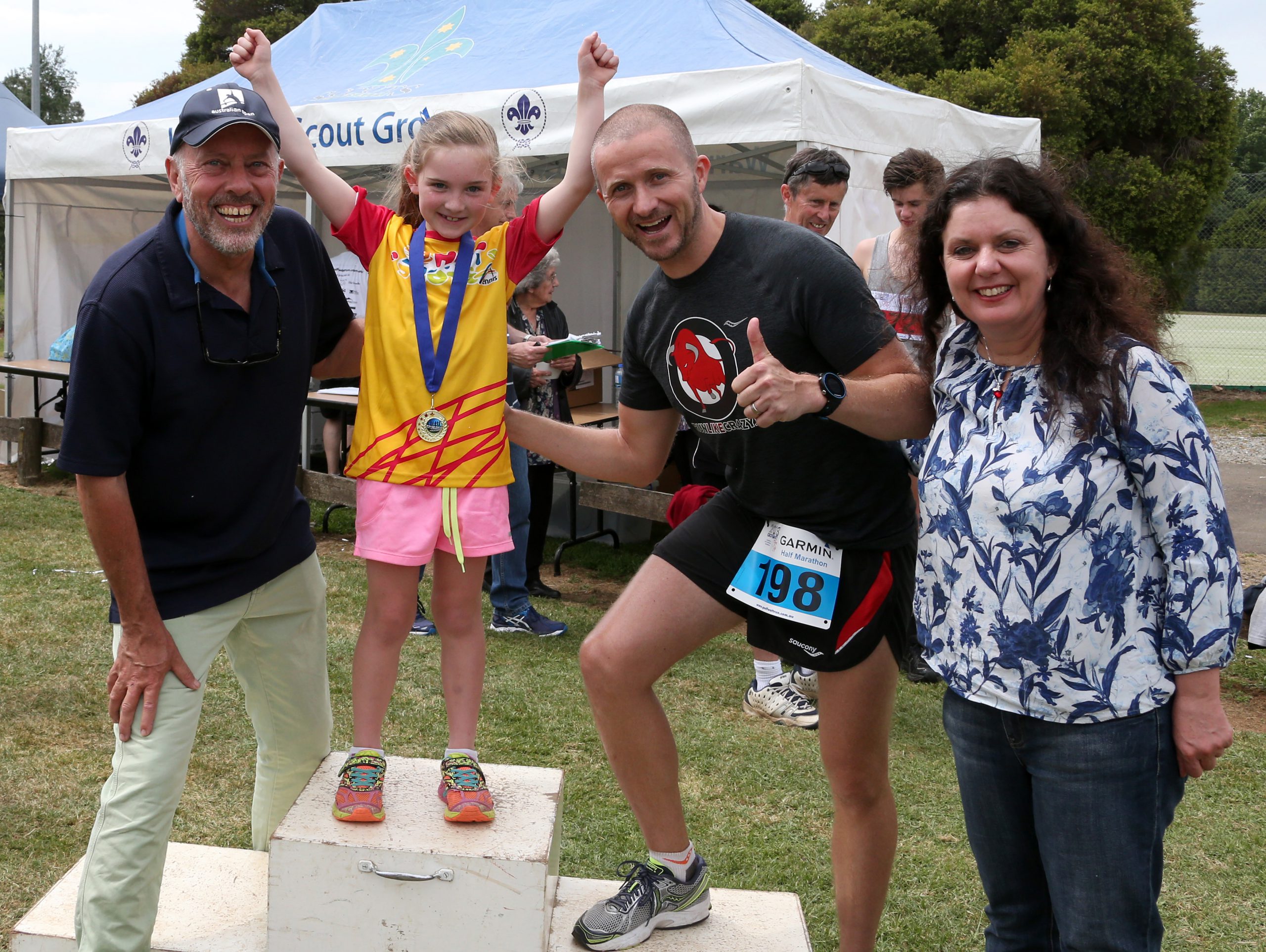 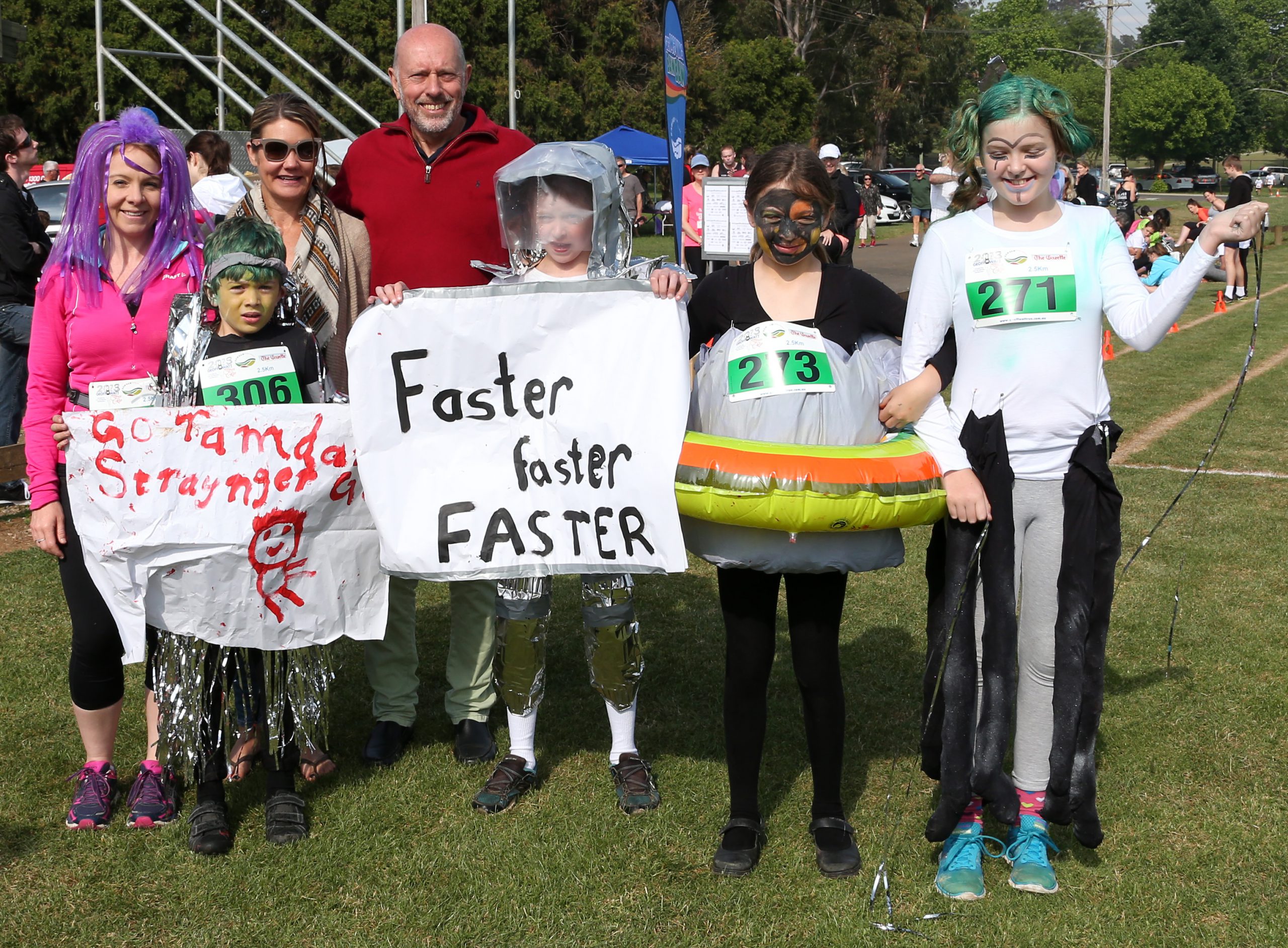 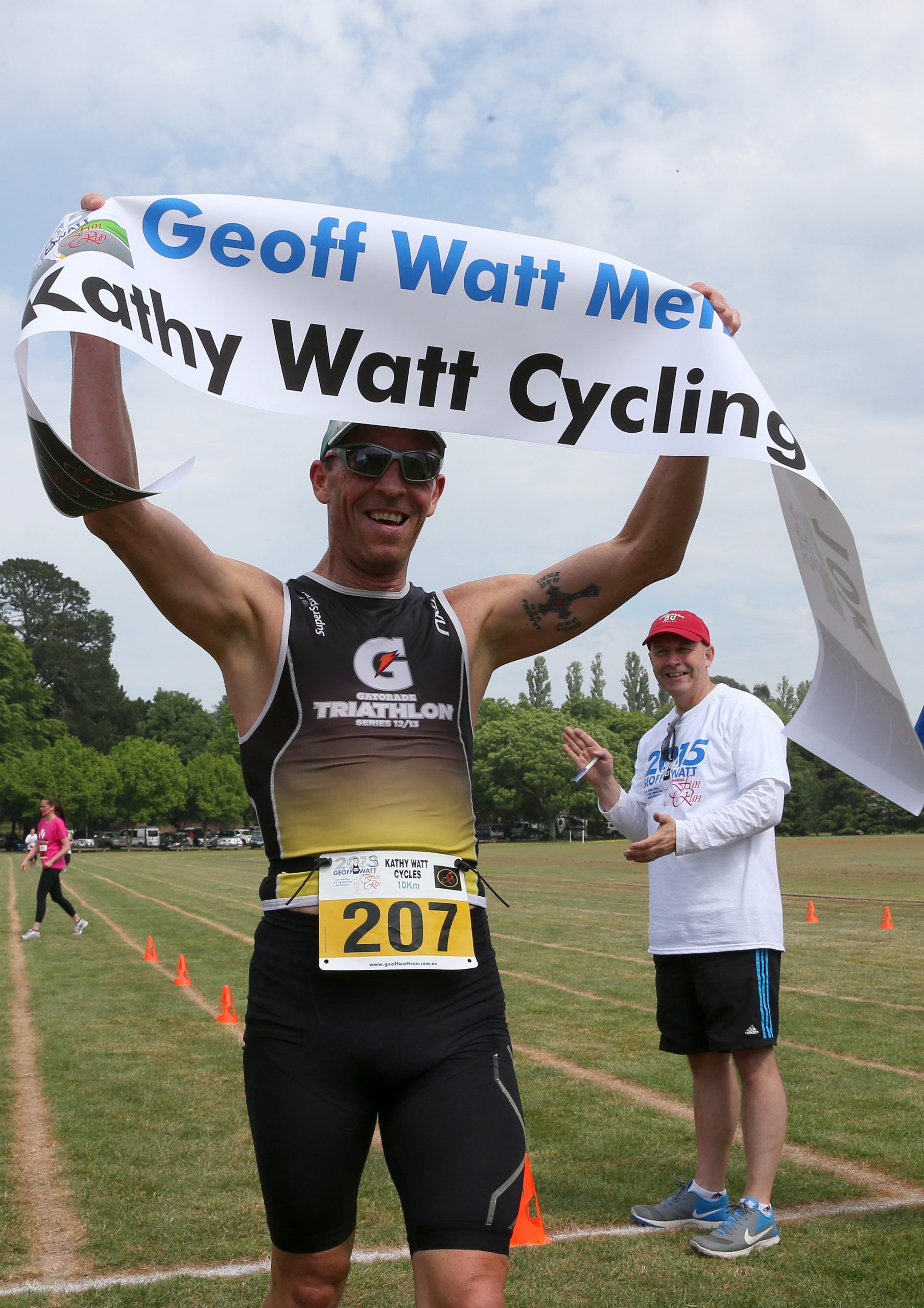 THE man with the starting gun is usually long forgotten after the race gets underway, but that was far from the case at the Geoff Watt Memorial Fun Run in Warragul at the weekend.

Olympic legend Steve Ovett OBE was the centre of attention well beyond his ceremonial duties on Sunday as a guest of honour along with partner and Australian running representative Carolyn Schuwalow.

The man who helped redefine middle distance running, famously edging out rival Sebastian Coe in the 800 metres at the 1980 Olympics, was right in the thick of it, calling the action at the annual fun run and half marathon.

“Steve Ovett and Carolyn were huge drawcards, it’s not every day you have a fun run and Steve Ovett is commentating as you run down the finish track,” run organiser and daughter of the event’s namesake Kathy Watt said.

“It was brilliant, there’s people who would know him from his racing career and there’s a lot of up and coming athletes, I think it inspires people as they’re coming through.”

Watt, an Olympic cycling gold medallist in her own right, said about 500 people turned out for the event, including scores of families, fancy dress competitors, adults and children alike.

Run Like Crazy author Tristan Miller, who ran 52 marathons in as many weeks, was another notable presence.

Peter Cutler won his third consecutive Geoff Watt Memorial half-marathon, backing up from the Melbourne Marathon in one hour, 18 minutes and 30 seconds, while Trish Yates was first woman across the line in 1.43.15.

The day also included 10 kilometre, 5km and 2.5km events catering to all demographics.

“We had a lot of families turn up as well with prams and pushers so that was good. Some of the young kids were very competitive,” Watt said.

The run commemorates the late Geoff Watt, who travelled the globe in the 1950s and 60s as one of Australia’s first elite runners.