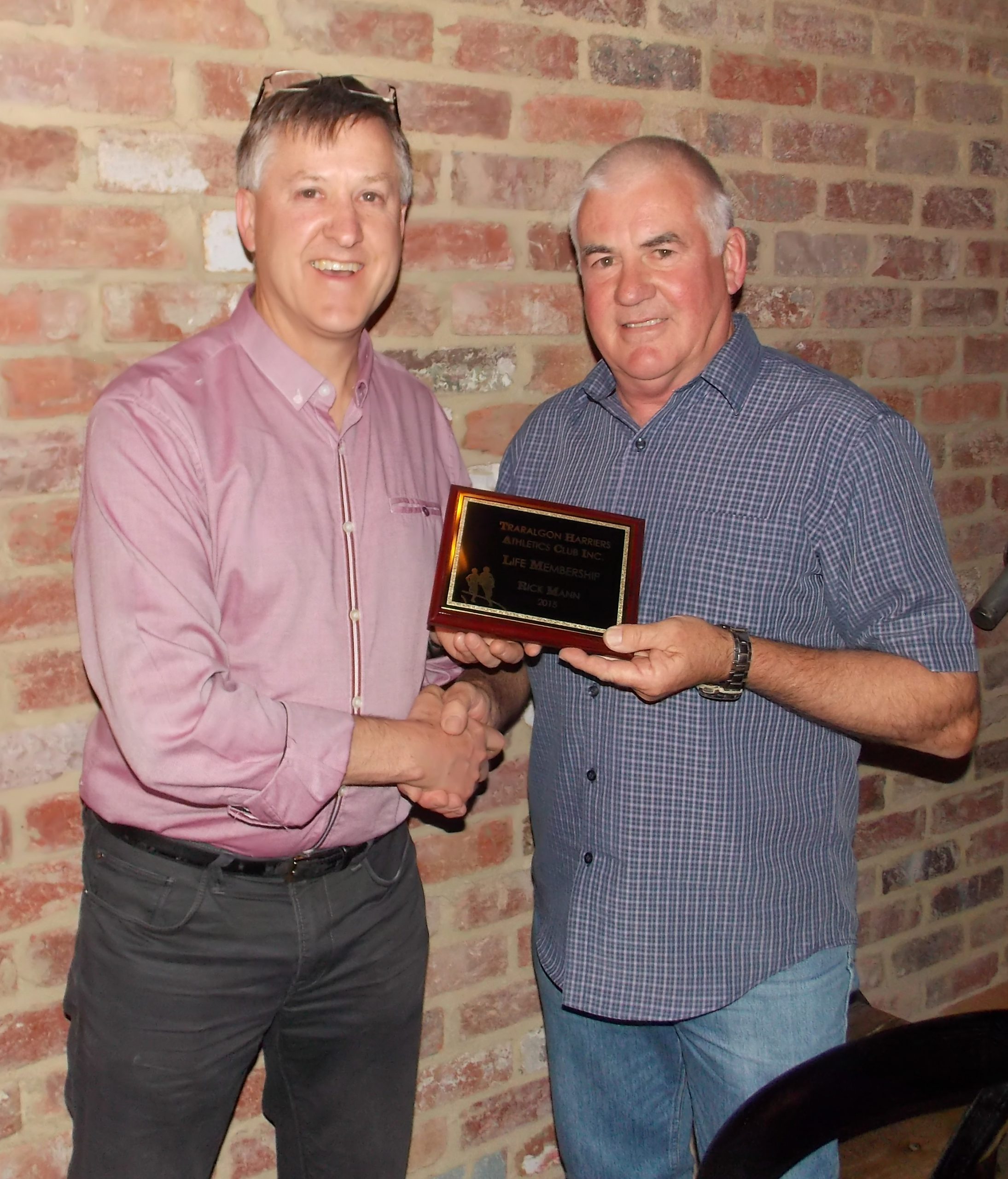 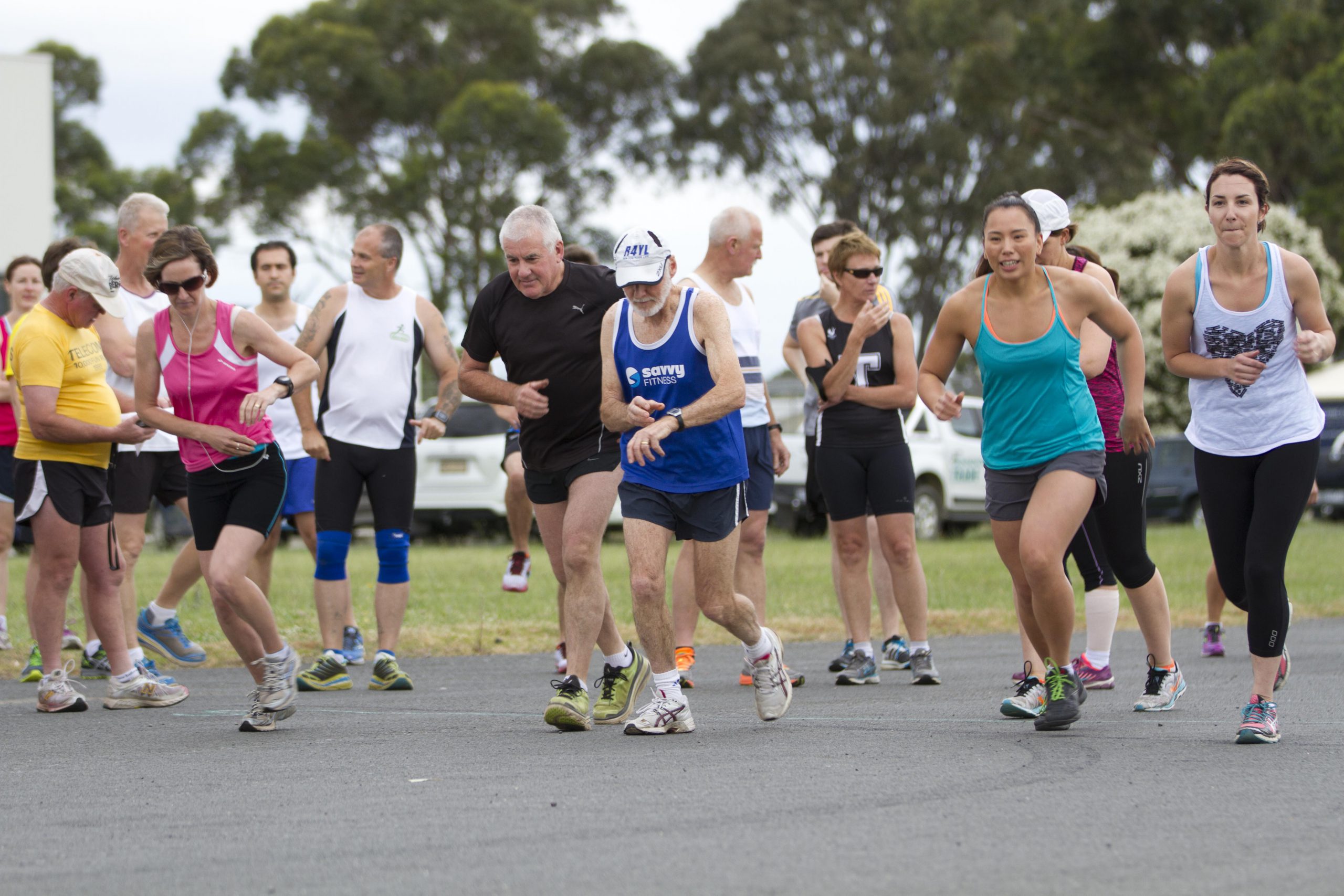 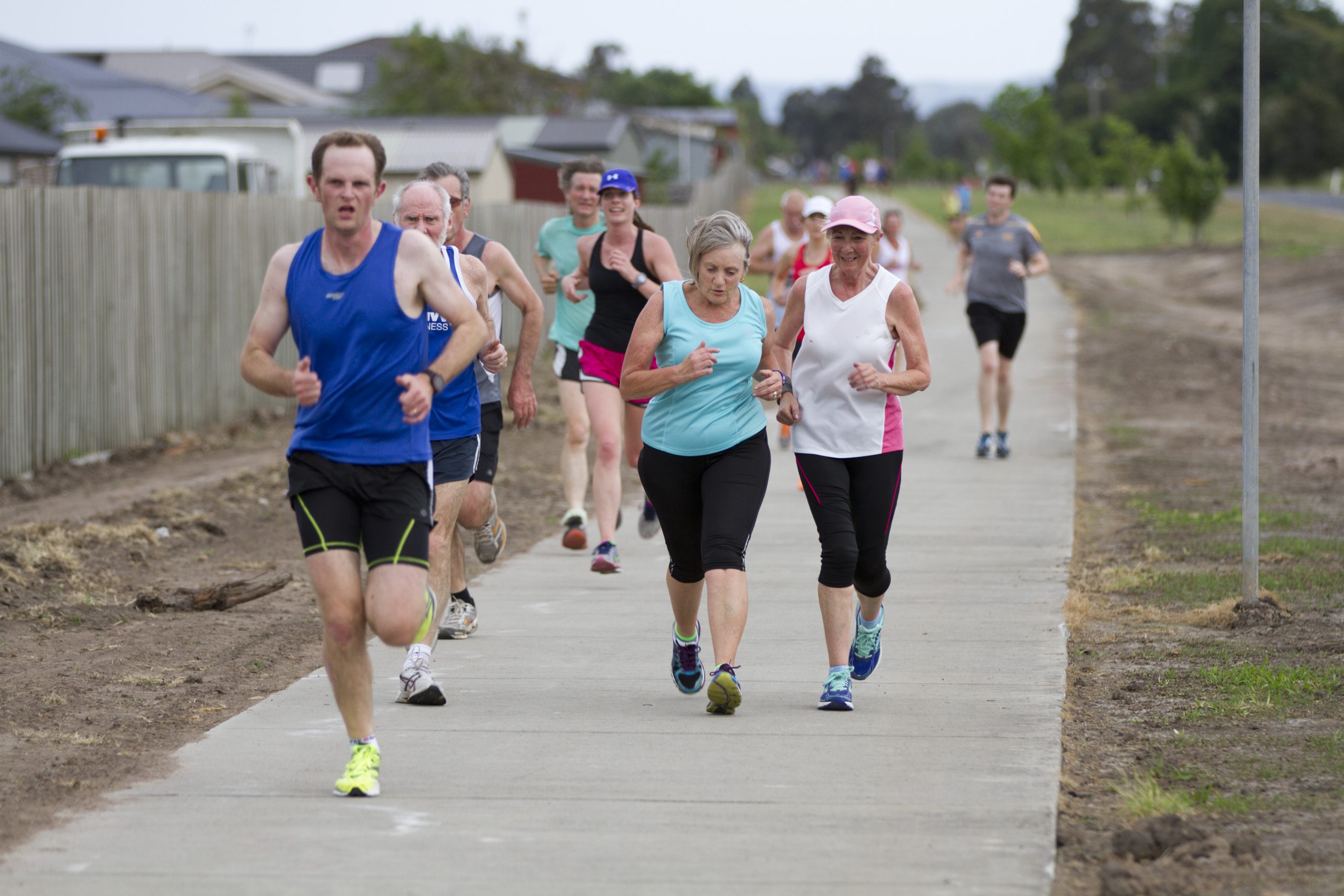 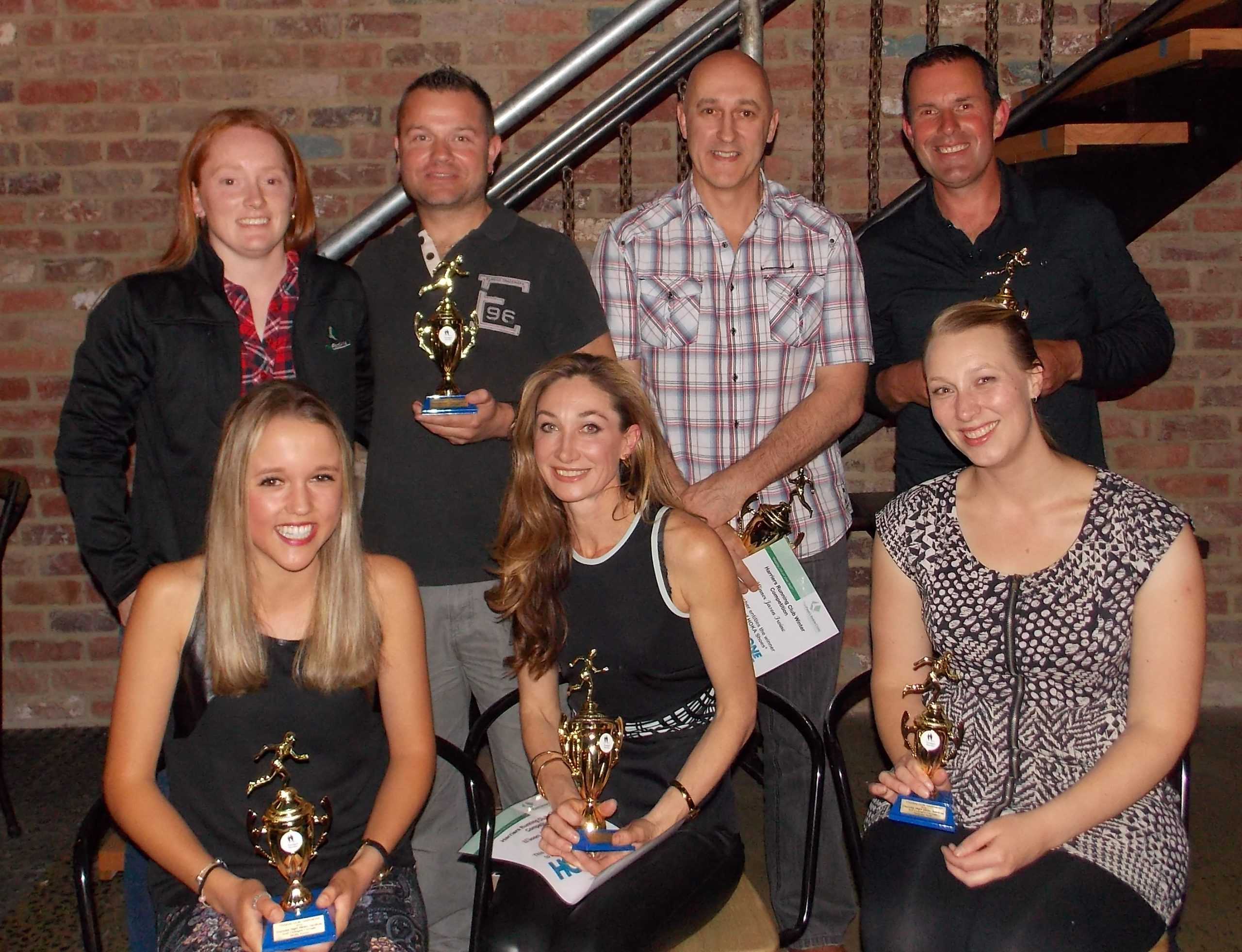 ONE of the masterminds behind the oldest marathon in the country received his due tip of the cap at the Traralgon Harriers Winter Championship presentation night this month.

Club stalwart Rick Mann was recognised for 25 years of commitment to the running group with life membership in front of 55 fellow Harriers.

Mann was modest when describing his former exploits, and gave thanks to the people who assisted him over that time.

He said the “club owed him nothing” as he had “gained so much from his involvement with the club, including the enjoyment of participating in many events and making lifelong friendships.

In the competitive forum Jason Irvine and Karen Graham were crowned male and female winter champions with the highest point scores for the series.

With one season fading the Harriers are now gearing up for the summer, with a come and try night scheduled for next Thursday evening

Club president Will Hanrahan said the warmer months were the ideal time for members of the public to attend and “have a go”.

“There is a commonly held myth that Traralgon Harriers are elite runners, which could not be further from the truth,” Hanrahan said.

“While we do have some very good runners, the club is proud of being an inclusive and friendly club which is welcoming and supportive of people and all abilities.”

Hanrahan said the Harriers’ involvement in the establishment of the Traralgon parkrun back in April was evidence of its support for inclusivity.

The event is one of the most successful free weekly timed parkruns in Australia with 1400 people registered and a regular attendance of about 270 participants.

“We are delighted with the success of parkrun and the large number of people who have been inspired to run or walk on a regular basis,” Hanrahan said.

“The come and try night is a chance for people to have a free run with us followed by a free dinner in the clubrooms at the corner Douglas Parade and Grubb Avenue.”