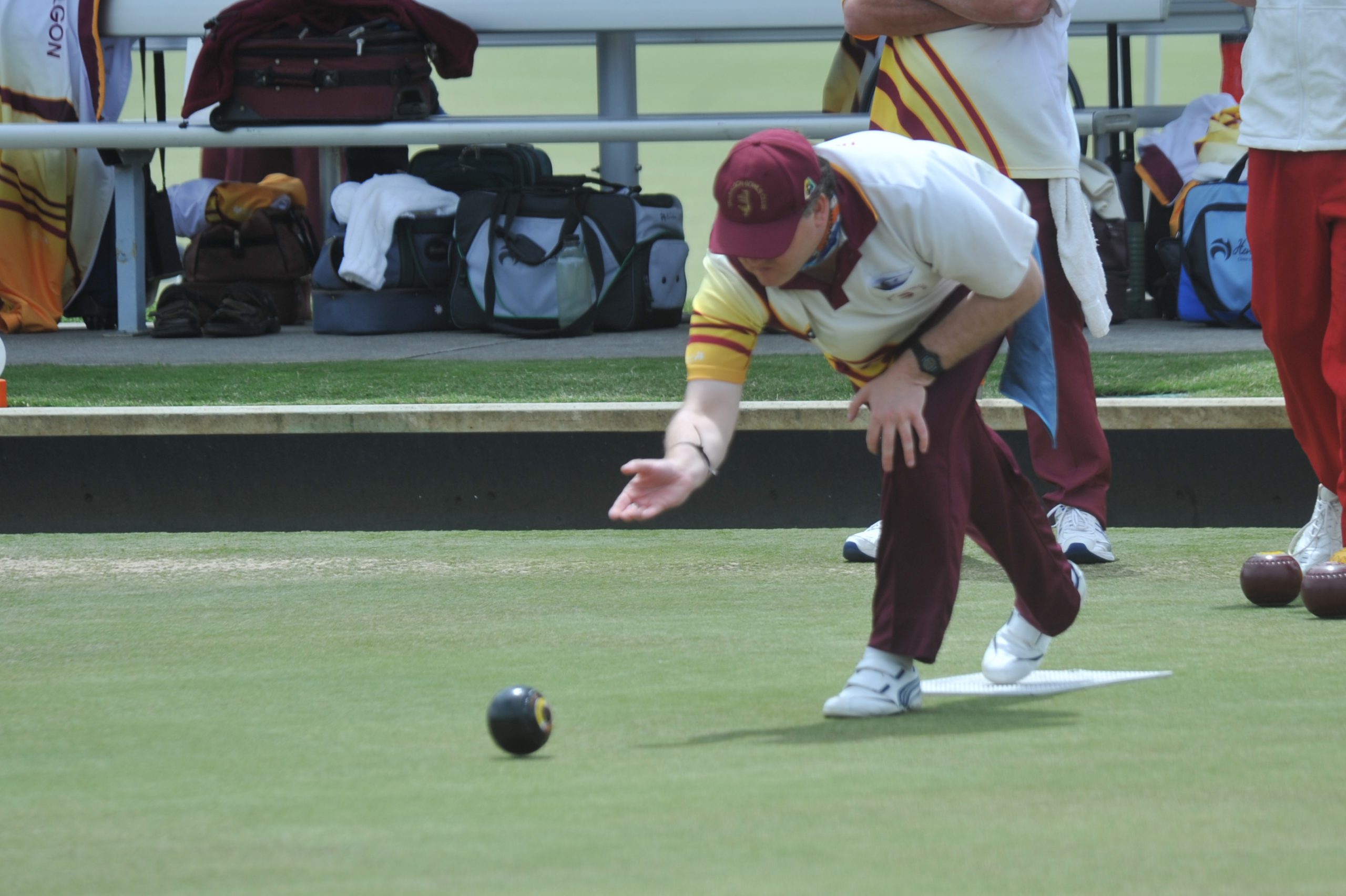 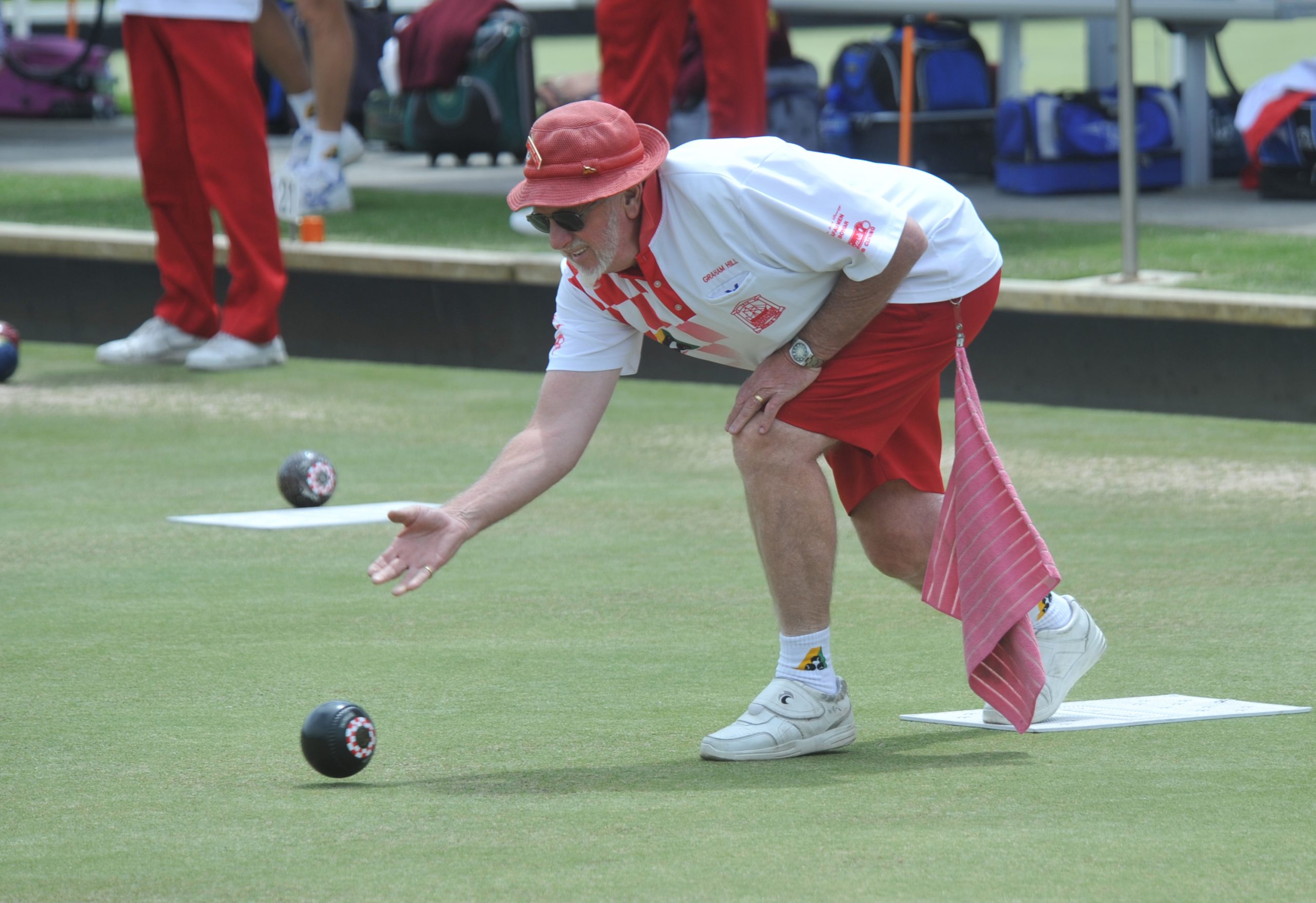 AN understrength Traralgon drew on its depth to foil Trafalgar by seven shots in Saturday’s West Gippsland Bowls Division one match of the round.

Past challenges have instilled a steely determination in both sides to emerge victorious, each with experienced players who enjoy a competitive contest which ensured a close score.

The margin was eight shots in favour of host Traralgon at afternoon tea, but the visitor recommenced after the break with confidence, accuracy and applied pressure to deprive Traralgon of multiple scoring shots in tight heads.

Matt Ferrari was pitted against Darren Kane’s Trafalgar team which proved a close contest throughout the afternoon.

Ferrari found fifth gear late in the piece to accelerate to a 24-19 triumph.

Traralgon’s team led by Jimmy Scullin was in command against the Trafalgar team skipped by Steve Lodge and went on to win 28-17.

The skilled Smokey Dawson led his Trafalgar quartet in an even battle against Chris Le Lievre’s side and at end 19 the scores were level.

Dawson lived up to his name, smoking the final ends to win out 23-17.

Paul Dawson was up by two shots after the completion of 25 ends with a total score of 29-27.

With the match split at two rinks apiece Traralgon emerged victorious with a 95-88 advantage.

Traralgon was missing some regular players at the Victorian Open but turned in a creditable performance nonetheless.

Relegated division one club Moe endured another disappointing in the form of a 112-60 thrashing at the hands of Yallourn in division two.