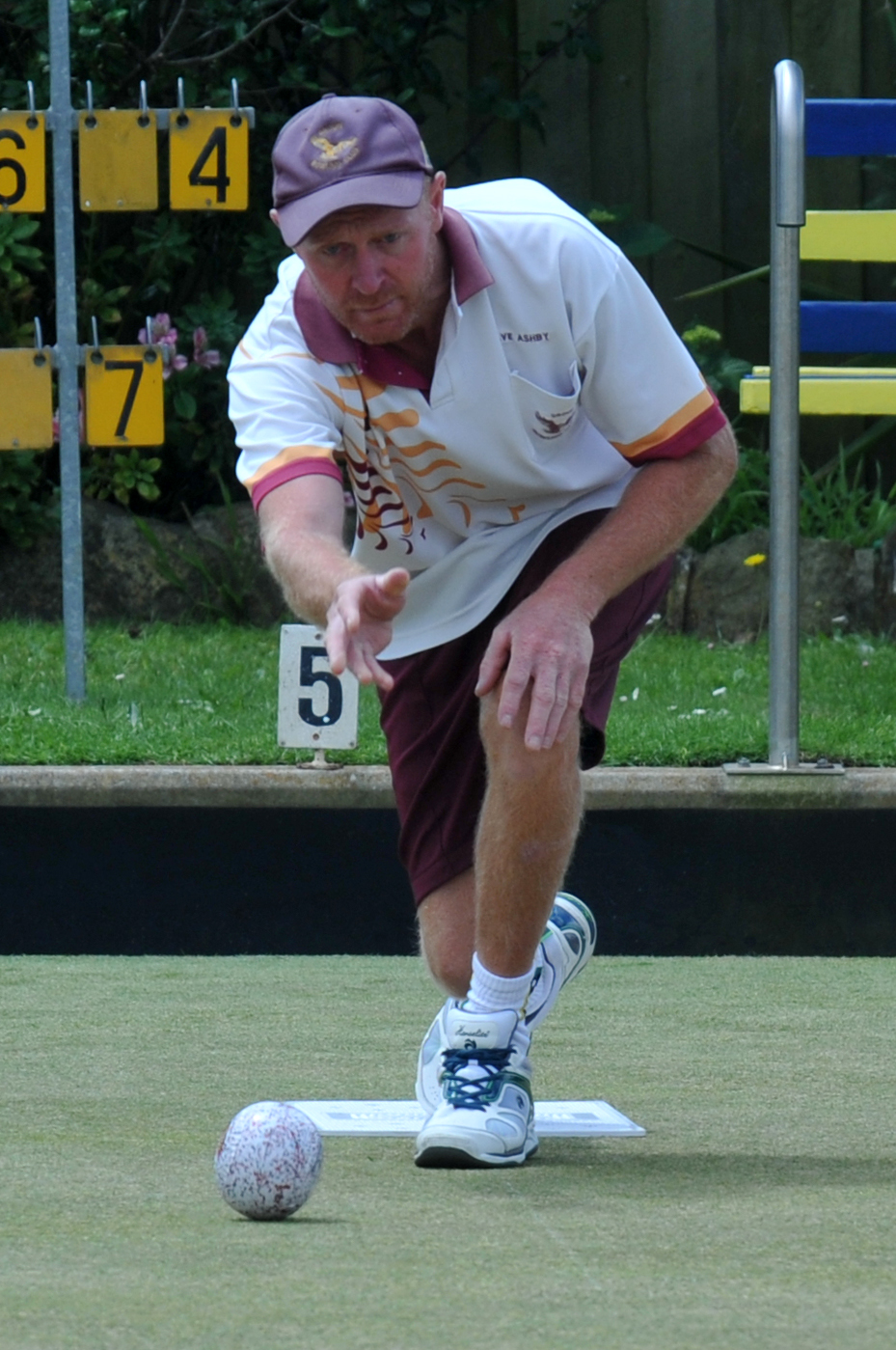 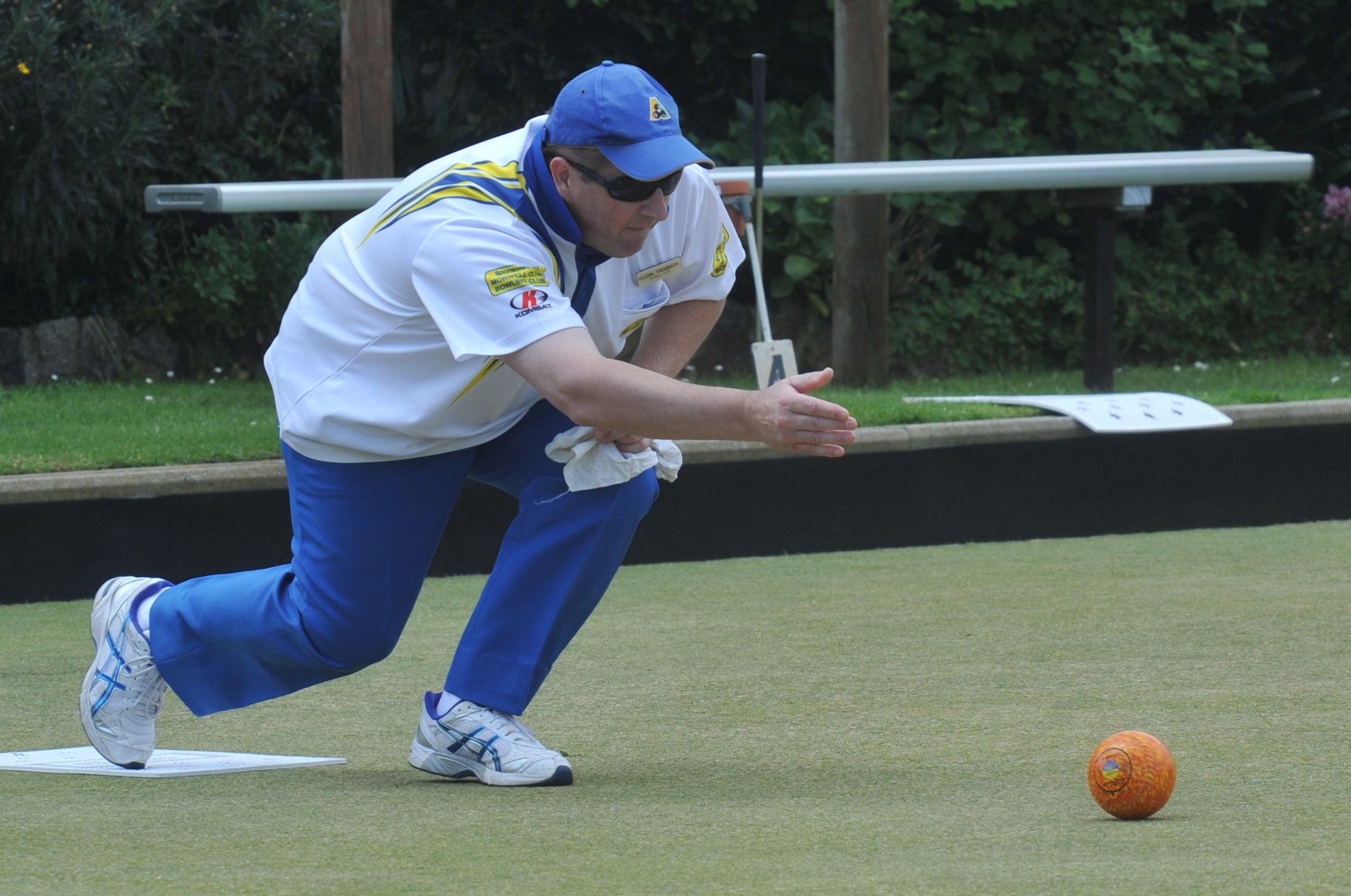 DROUIN’S journey to Morwell Club proved profitable as the visitor walked away with a convincing 110-74 triumph in round five of West Gippsland Bowls Division Saturday pennant.

Morwell Club was unable to convert its home ground advantage into scores on a nice running green and by brew time trailed 32-61 after 53 ends.

Drouin’s dominance was underscored by the quartet of Mark Atkinson, Mick Fleming, Neil Rubinstein and Sheryl Atkinson who held Ron Witton, Brett Harle, Andrew Shepley and Allan Ralls scoreless up to the break, 26-0.

Their momentum continued after tea as the Drouin four pounded away to run out 46-3 winners in a whitewash.

The rink led Ian Smethurst, Dale Hendrick, Ian McCartney and Dave McIlfatrick 16-8 at the change and went on to win 25-19.

The home team was also well served by Dave Stevens, Mil Karleusa, Glenn Trembath and Norm Trembath who established a 13-5 advantage over Dave Ashby’s rink by the break.

Team Trembath held its nerve in the second session, resisting a Drouin fightback to win 22-16.

However, they regrouped after the break to fight back valiantly and bring respect to a 24-29 loss.

Both clubs finished with two rinks up but Drouin was successful 110-74 thanks in chief to the monolithic 43-shot win.

In other division one matches Traralgon retained top spot on the ladder with a solid 103-67 win over Neerim District, Trafalgar won a close one over Warragul 97-93 and second- placed Yallourn mopped up Traralgon RSL 105-81.