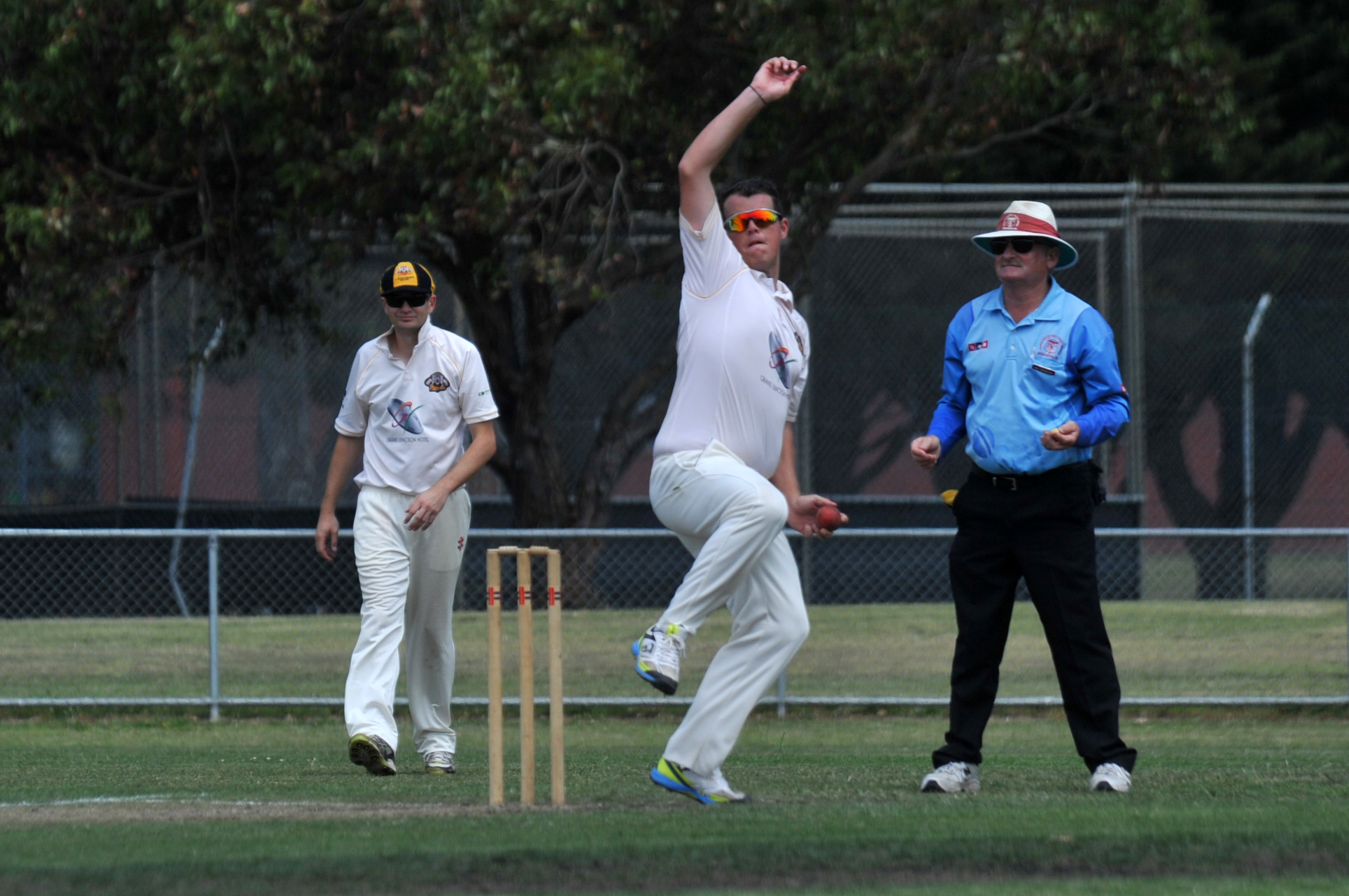 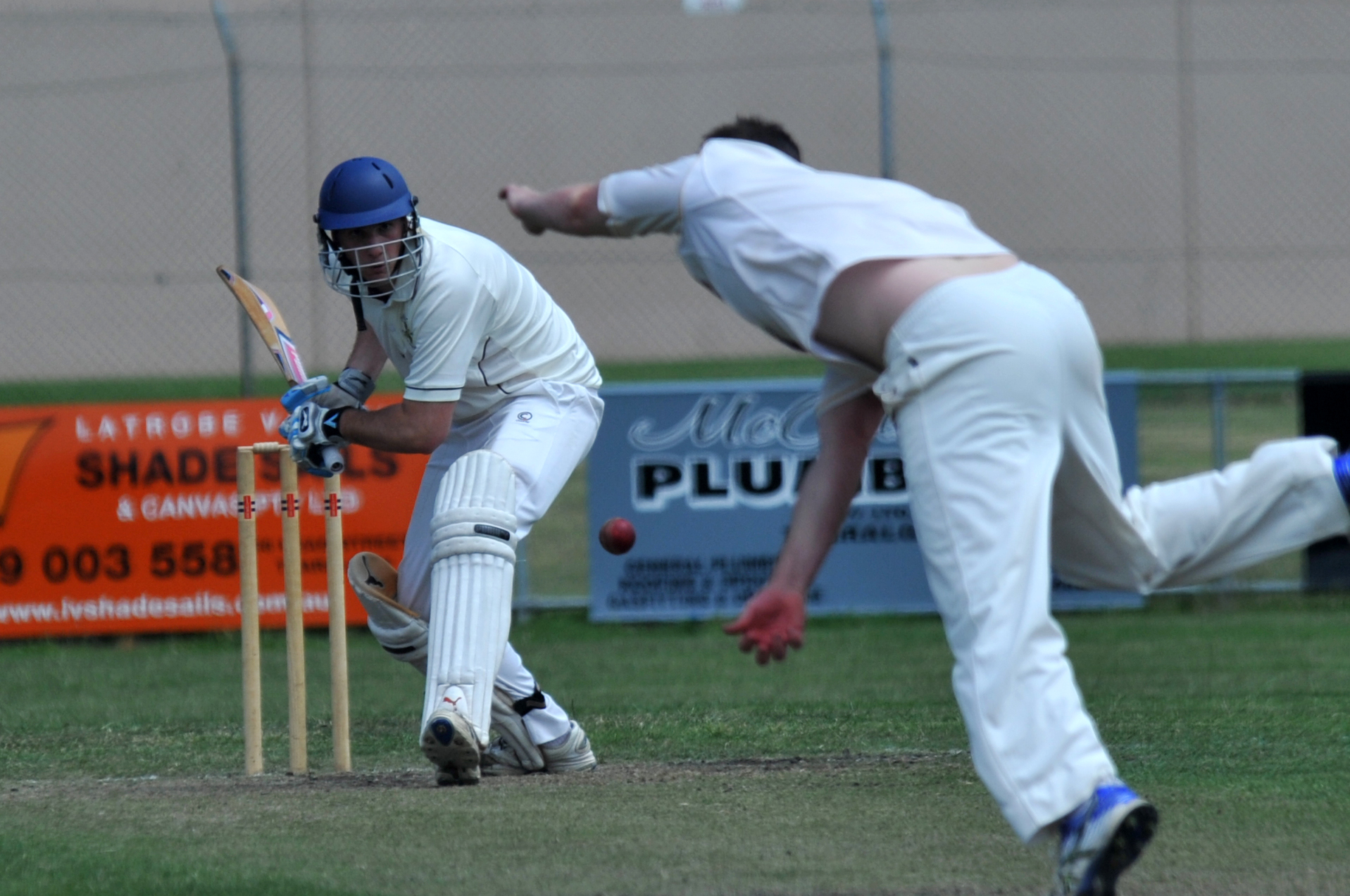 A topsy-turvy fifth round of Traralgon and district cricket ended on Saturday with Imperials throwing the unlosable game out the window as Steve Wright led Glengarry to a thrilling three-run victory.

Gormandale was set 144 from 26 overs to win outright and did it easy against Churchill while CATS’ batting woes continued as they lost 7/47 to be bowled out for 114 by Centrals.

In the spotlight was 15 year-old Centrals bowler Ethan Foley who took a hat-trick in a magical spell of 4/4 off three overs in B grade.

RESUMING day two at 0/32 Churchill set about batting the day out but ran into immediate trouble losing 3/1 to be 3/33.

The middle order then came to the rescue with some decisive batting which enabled Churchill to reach 204.

Brad Wadlan was pick of the bowlers with 5/73 off 26 while first innings enforcer Shaun Barbour took 3/45.

With 26 overs left in the day the Tigers needed 144 to gain maximum points.

In a blitzkrieg Gormandale only needed 18 overs and cruised to victory with 3/146 at better than eight runs per over.

Wadlan capped a great game with a hard hitting 69 while Kent Hammond (32*) and Will Cheatley (31*) smacked some big boundaries.

CHASING 167 to win on a great batting day CATS collapsed again to be bowled out for 114.

Tim Derham was the only batsman to show any resistance with a gritty 43.

RESUMING their batting chase of 234 Traralgon West battled hard for most of the day and kept the Sharks out in the field before reaching 154 all out.

The Sharks bowling was led by leg-spinner Michael Warne who took 5/39.

RESUMING at 4/74 needing 38 to win with six wickets in the shed, Imperials threw a golden opportunity away with a disastrous batting display.

Brett Chapman was dismissed for 38, Daniel Hamilton 24, Zac Tactor 13 and the next best was extras with nine as the Devils fell four runs short of victory, all out for 108.

Turning back the clock Glengarry veteran Stevie Wright was superb with a magnificent spell of 21 overs to take 7/14.

THE Rams have rejoiced with a great batting display to record their first win for the season against Rovers, with a comprehensive 6/211.

Jason Veneman was solid to top score with 64, Michael Dunn made 50, while in a cameo return to the club John Mayman made 39.

Greg Bramwell took 3/58 to be best for Rovers.