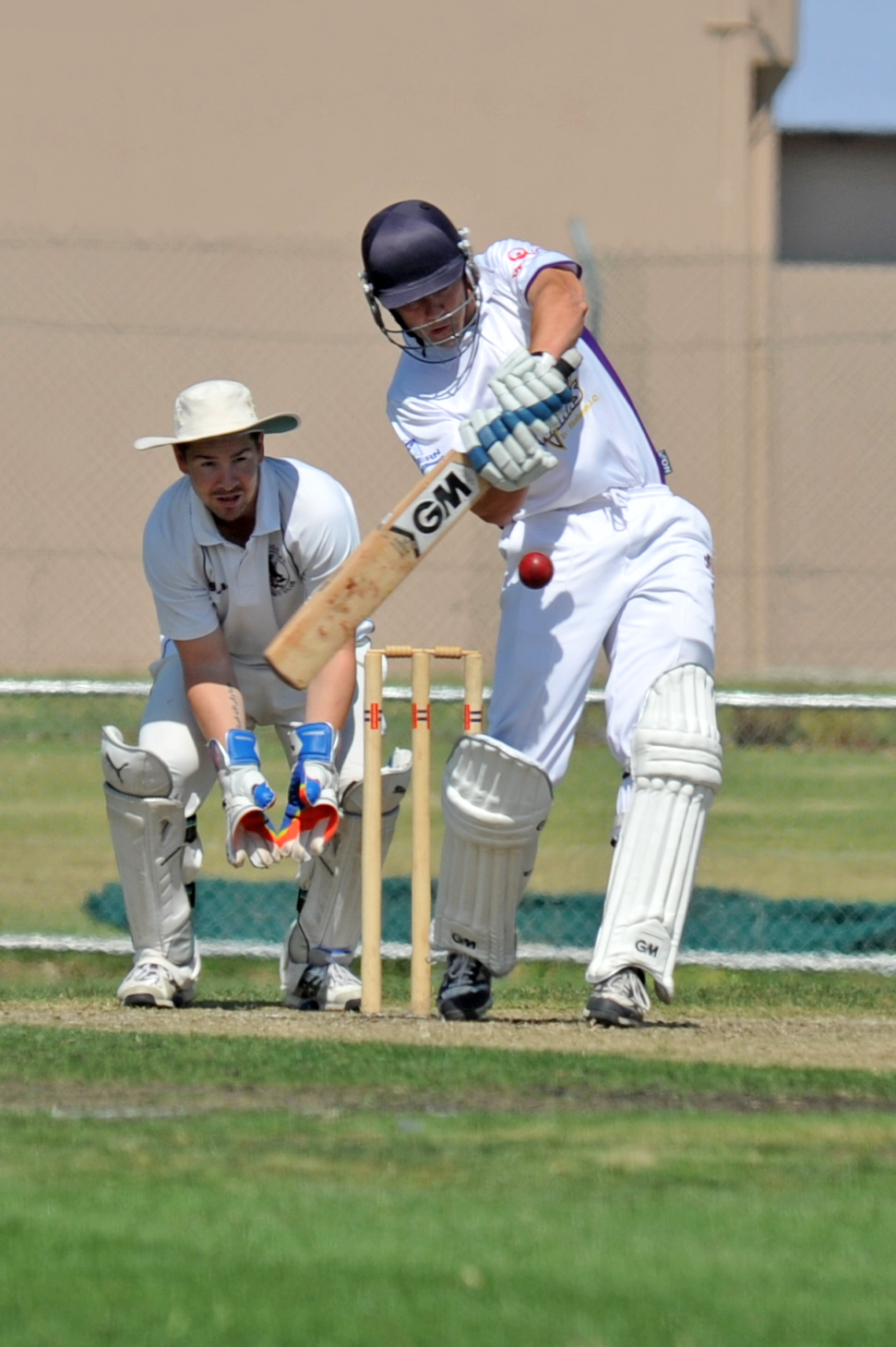 THE last round of Traralgon and district cricket before the Christmas break will be keenly contested as the top six teams attempt to extend the widening gap to the bottom five sides.

LAST year’s grand finalists come face-to-face again in a one day clash with match of the round billing.

The reigning premier has slowly built some form over the past couple of weeks and Sam and Frank Marks will go for a repeat of their heroics last game.

The Sharks suffered a shock loss to Toongabbie last week and will be smarting to get back on the winners’ list.

Greg Munro, Jordan Gilmore and Stuart Anderson must play big roles, while skipper Michael Warne has to take a bag of wickets for the Sharks. If Anderson is at his best Ex Students may prove too good.

Daniel Hamilton is finally putting some scores together and needs skipper Brett Chapman to get among the runs this week. Nat Campbell and Brad Sizeland hold the key with the ball.

Raiders, led by Brad Knowles, have just been too good lately.

Knowles injury free is almost unplayable at times and Imperials’ bats will have their work cut out.

CHURCHILL will go into this game highly confident of a win which would put it two games outside the top four.

Cobras Chris Williams and Ben Kearns are due for big scores. After a strong performance last week against ladder leaders Gormandale the Eagles must adopt an aggressive mentality to win the game as opposed to being gallant losers.

Tim Fitch is in great form and needs support.

Gormandale goes into this game undefeated but will have to be wary of the rampaging Rams who have strung together two wins on the trot. The Tigers have been an attacking side this year but that approach can backfire on a bad day.

Brad Wadlan, Kent Hammond and Will Cheatley have been in good touch, while Adam Brady and Shaun Barbour are notoriously difficult to score off.

Jason Veneman and Josh Sandy are in good form for the Rams and will be eager to cause another big upset.

Tim Dunn is bowling well and could be the difference in this game.

ROVERS have been consistent but cannot get over the line.

The return of best player Dean Gillard is a big plus and with Pete Ingwersen is the key with the bat.

CATS got back in the winners’ circle last week and cannot afford to drop this game in their quest for finals action.

Steve Morgan, Callum Stewart and Ben Julin will be keen for big returns. This game may be moved to Duncan Cameron Park instead of Traralgon South.