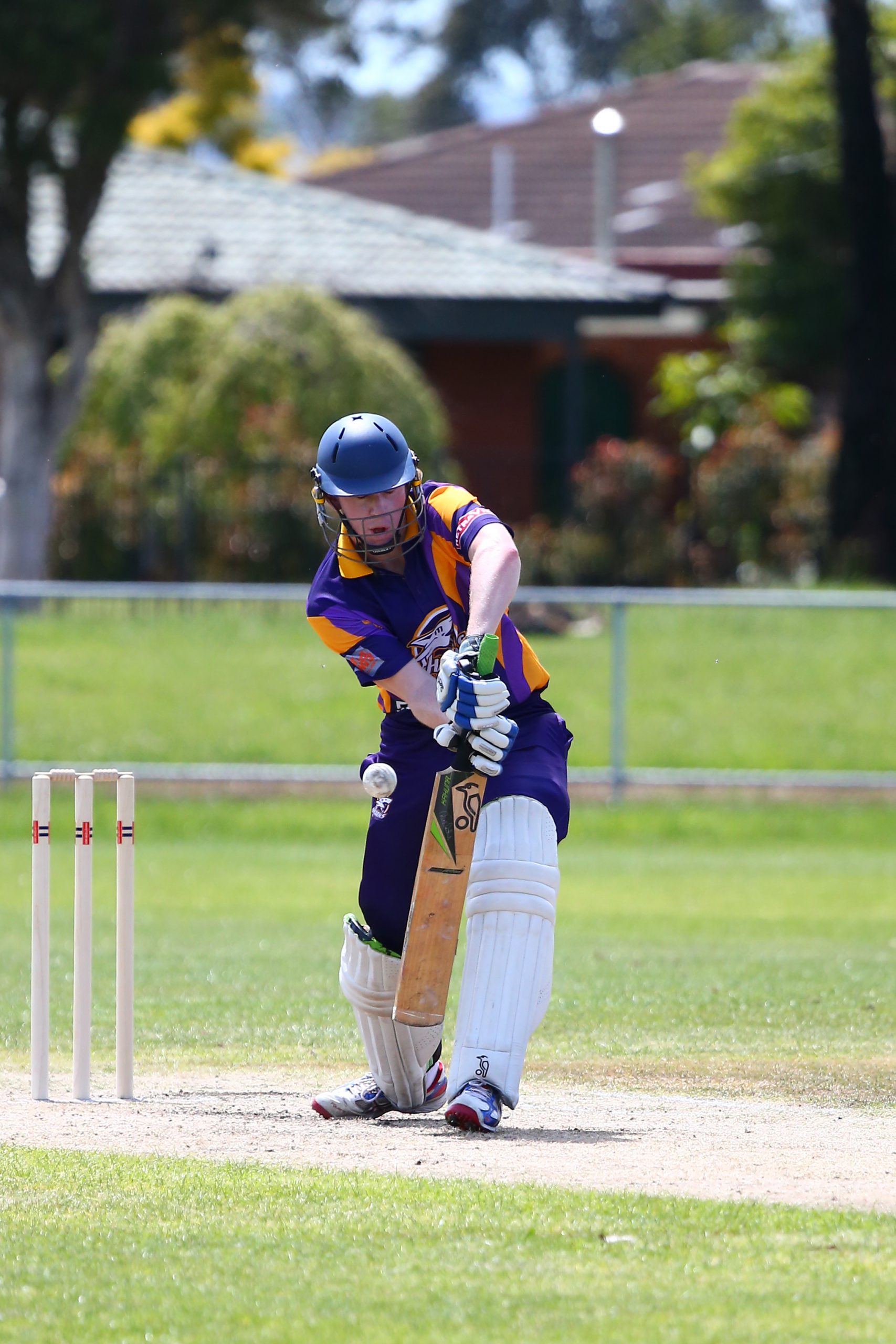 GIPPSLANDERS Greg Munro and Adrian Burgiel were among the runs for Victoria Country in its triumphant Australian Country Cricket Championships opener against Queensland in Mount Gambier on Monday.

Ex Students batsman Munro struck 43 at the top of the order before being run out, while former Gormandale gun and Sale/Maffra champion Burgiel added 23 to the total of 181, batting first.

Gippsland’s other representative in the side Brad Scott scored seven.

Burgiel then snaffled two late catches, including a screamer, to help restrict Queensland to 157 all out and secure first round points.

Yesterday Munro featured in a flying opening stand against East Asia Pacific in the first of the one-day matches.

Munro provided the perfect foil to Nathan Walsh’s swashbuckling 76 ball 92, scoring 15 in an opening stand of 98.

Burgiel had an off day, adding just one to the score, before Scott provided the finishing touches with a quickfire 30 from 19 balls to elevate the total to 8/245 from the 50 over allotment.

Scott claimed 2/20 to help knock over EAP 91 runs short of the target, resulting in a bonus point win for the Vics.

One day matches against Western Australia Country and New South Wales Country on Sunday and Monday will round out the fixture.

“There are some outstanding cricketers throughout regional Australia and this is a chance for them to showcase their talents on the big stage,” Ingleton said.

“Over the years, we have seen players like Shaun Tait and Andy Bichel discovered at the championships, and then go on to have wonderful cricket careers. We’re confident that there will be many more players from this competition follow in their footsteps.”

The ACCC will conclude on Monday.