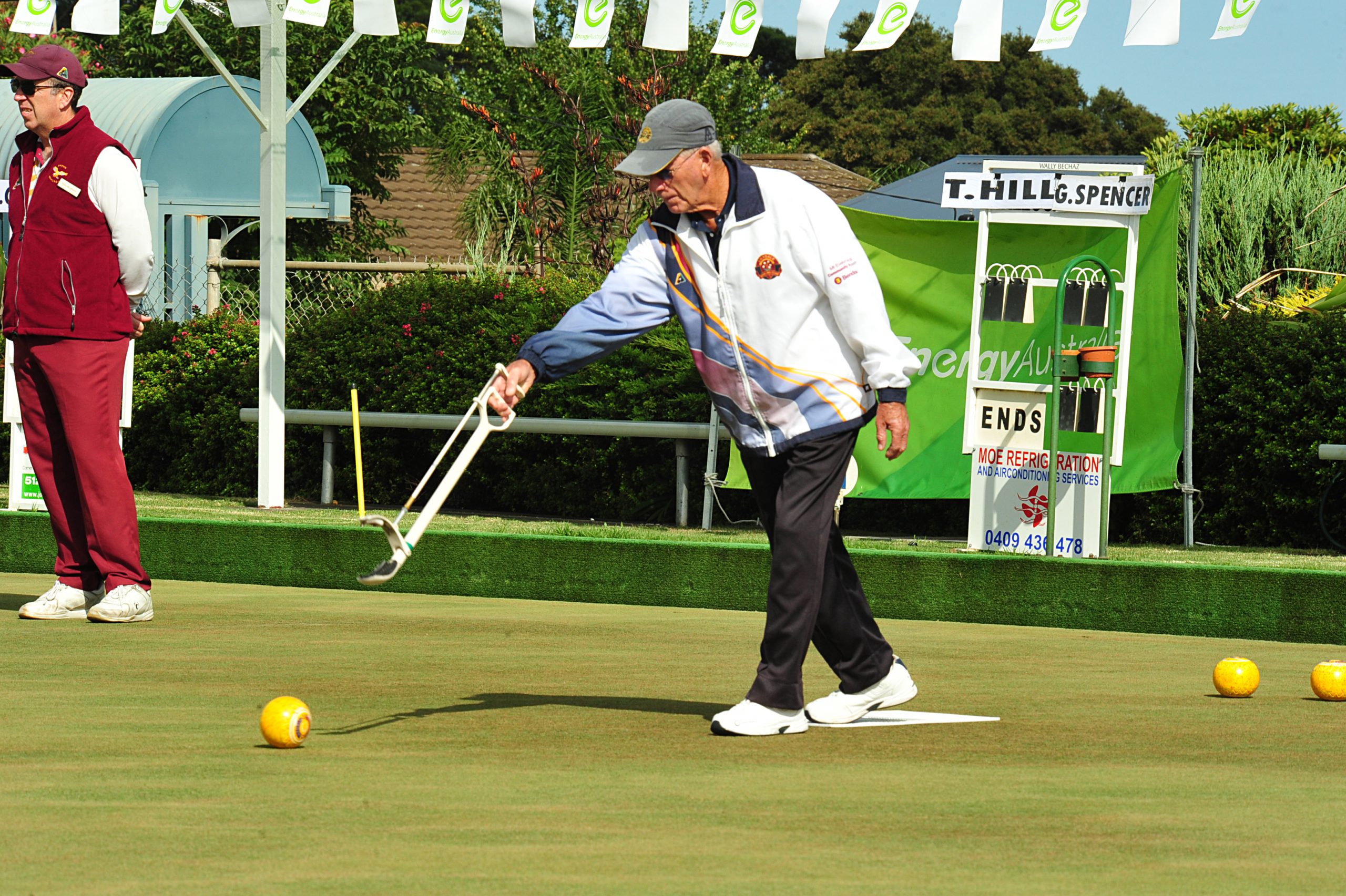 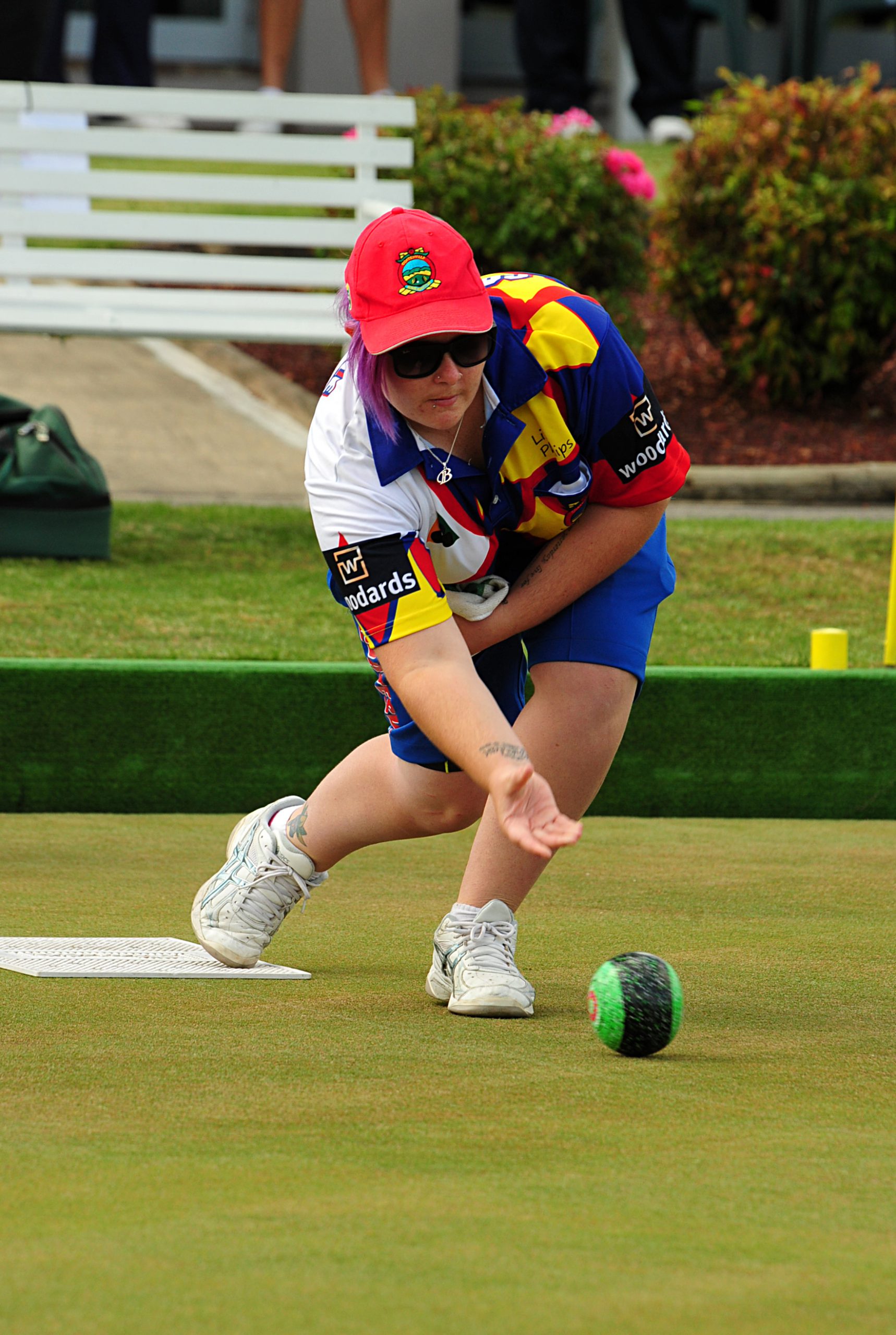 INTERNATIONAL superstars and eight interstate lawn bowlers are set to contest one of the toughest Yallourn Classic Singles lawn bowls tournaments in recent memory next week.

The banquet of bowling brilliance will be out to carve up reigning champion Brendon Baker (Kurri Kurri), returning to defend the title he cooked up last year with victory over Graeme Spencer in a tantalising final.

With $12,000 in prize money and Bowls Australia Tier 3 ranking points on the line, tournament director Michael Holroyd said the Classic was becoming a hotspot on the annual calendar.

“It’s a strong field… it’s good when we get the internationals plus we’ve got eight interstaters which is as good as we’ve got (in the past),” he said.

“I think they like the high-profile, the money’s good and the people looking for (ranking points), there aren’t a lot of events in Victoria where you can get points.”

Competition will be stiff from the word go, with few easybeats on offer in the opening knockout sections of three.

Dual Australian Open champion and runner-up at the recent Victorian Open Lisa Phillips will be another contender for the crown at her old stomping ground.

The former Yallourn member, who now plays for Coatesville, lost a thrilling Vic Open final 21-20 to national representative Carla Odgers and was a revelation in the teams events, taking out the mixed and women’s pairs finals.

Phillips was a runaway winner of the 2015 Vic Medal, polling 35 points in the award which rewards the bowler who performs best across all disciplines at the championship.

The ex-Yallourn member will come under fire from current day stars of the host club, Alan Grubb and George Lambos, both semi-finalists in the past two years.

Also in contention is inaugural winner Neville Brown, the only man to have played in every edition of the Classic since its 1998 debut.

Another returning threat is James Reynolds (Merimbula, NSW), a regular Australian representative in the Multi-disability Games who is sure to give the field a hurry-up.

The competition kicks off on Monday, with the finals to be staged on Thursday at Yallourn Bowls Club.