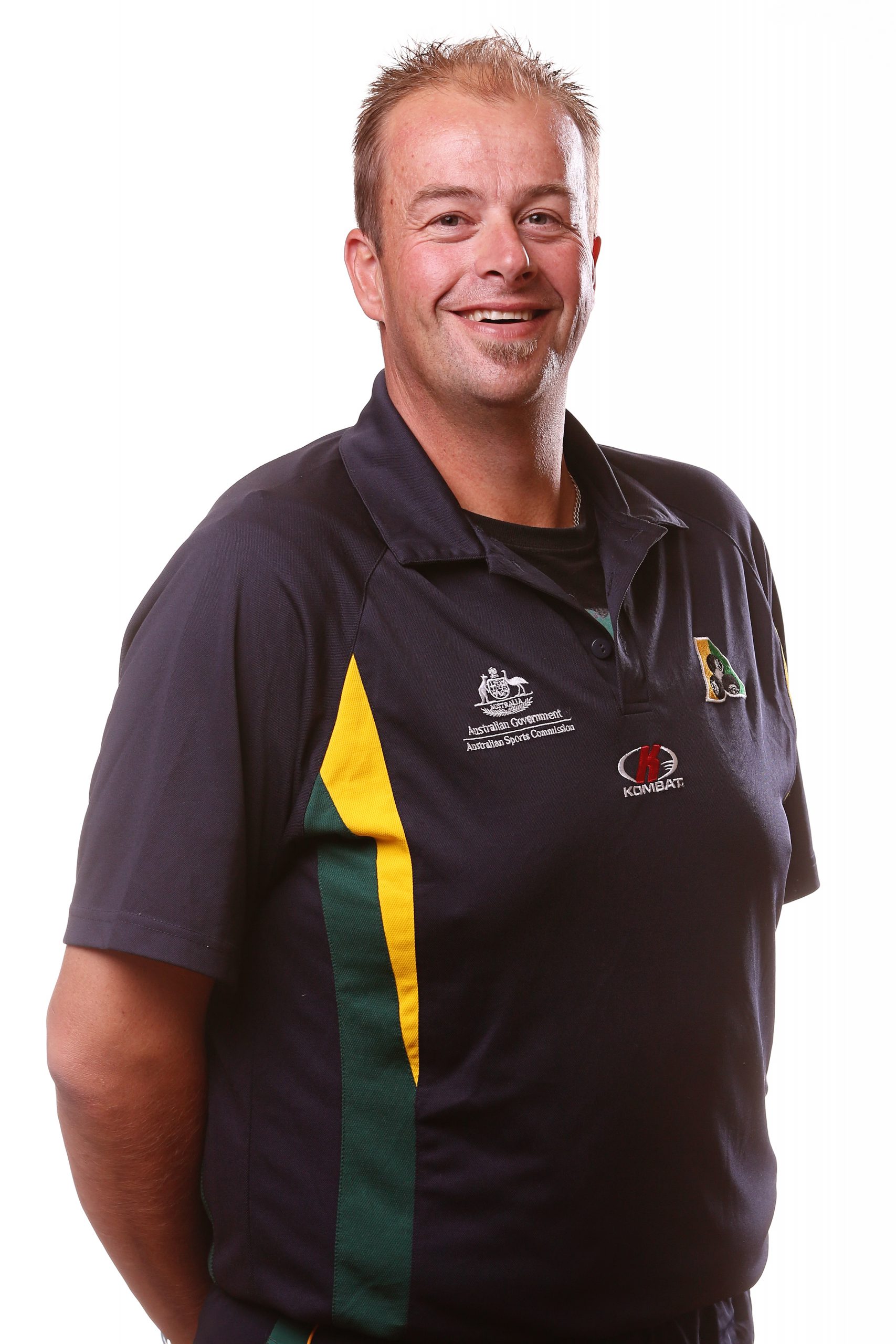 COMMONWEALTH Games medallist Matt Flapper’s recent retirement from international lawn bowls has paved the way for a crack at the 2016 Yallourn Classic singles.

The Ocean Grove superstar pulled the pin on his short-lived yet lucrative Australian representative tenure late last year and will headline a star-studded field at Yallourn next week.

At 37 Flapper said he could no longer dedicate the copious amount of time and energy required to continue at the top level, but will remain active as a state and club level bowler.

The step back also opens up opportunities to tackle some prize money events which had been on Flapper’s radar, including Yallourn’s $12,000 classic, an event his friend and fellow Australian star Barrie Lester has won a record four times.

“I’ve hung up the boots so to speak from my international career so it’s freed up a bit more time and opportunity to play in a couple of tournaments that feature good dollars,” Flapper said.

“I’ve always taken an interest in the event over the last few years but never had that opportunity to play, always follow the results and Barrie Lester is a good friend of mine so I know he’s had a bit of success in the field.

“It’ll be the first experience for me (in the Latrobe Valley), so I’m looking forward to seeing the area and enjoying a few days away.”

Flapper donned the green and gold 72 times after making his 2012 international debut in Malaysia in a sparkling career which included a bronze medal at the 2014 Commonwealth Games in Glasgow.

His meteoric rise was matched only by the gravity of his journey to the top, in which he shed more than 60 kilograms to resurrect his game, and life in general.

Flapper’s peak weight of 160 kilograms was a tough burden to carry on the greens and dropping more than a third of his body weight allowed him to reach new heights.

“I took a bit of a transformation in my life with weight loss and grew another leg so to speak,” Flapper said.

“I was carrying 160 kilos… I was popping pills to get through a game as far as pain in the knees and feet went.

“That level of fitness improved and it just went from there, I just felt better.”

Not only did he feel better, he played better.

His long held ambition of playing for his country, a dream he deemed bygone as he broached his mid-30s, unexpectedly drew into focus in 2012 when he was selected to tour Malaysia.

Flapper excelled at the elite level and cemented his place in the nation’s pantheon of professionals as a premier teams bowler, particularly in triples and fours formats.

“The pinnacle of bowls is playing the Commonwealth Games. Did I ever think I’d get to do that? No.

“I’m grateful for that and it’s certainly the highlight of my career that I’ll look back on forever and I’m lucky enough to have a medal to show for it.”

Despite his preference for teams events Flapper is no mug in singles competition and hopes to prove his individual brilliance at Yallourn.

“On my day I think I can play as good singles as anyone, but it’s not a format that I’ve always enjoyed playing, I much prefer playing team bowls,” Flapper said.

“It’s an individual thing and I’ve always enjoyed the team aspect more, but I’ve had a bit of success in singles as well so we’ll see how we go.

“Just visiting a different area and somewhere I haven’t played a lot of bowls, I know the calibre of players over the years who have gone and had a crack at the event but it’s new to me and I’m looking forward to it.”

The Yallourn Classic begins on Monday.