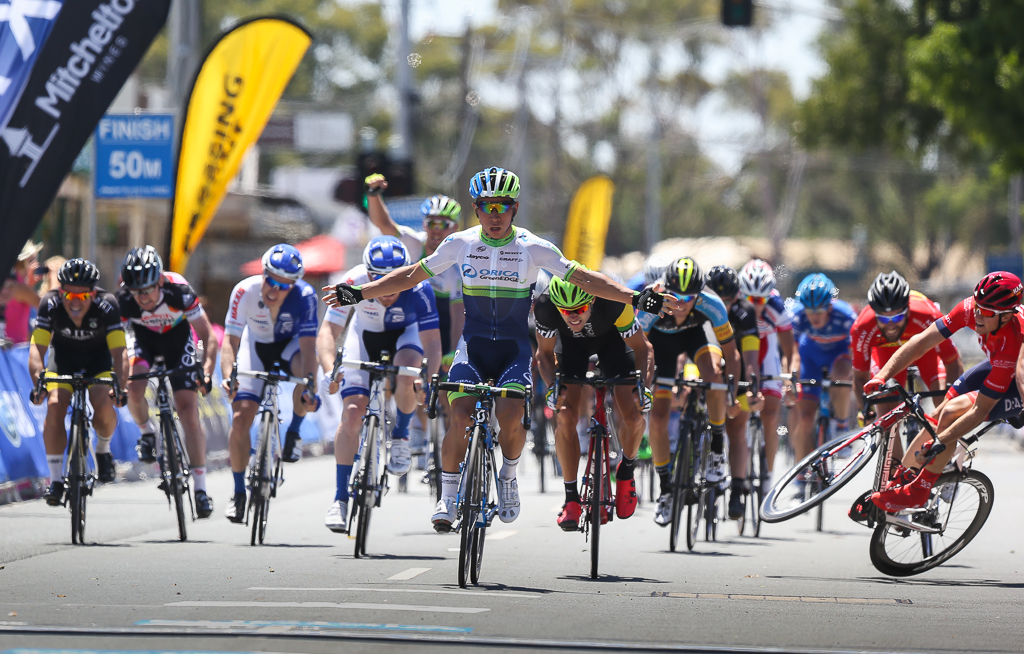 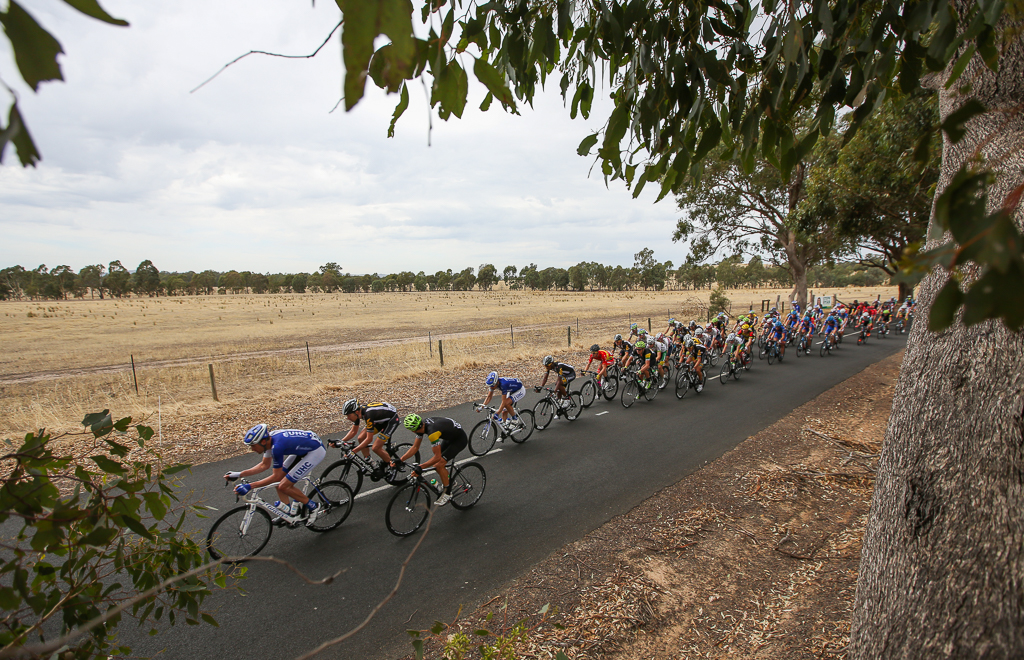 RELATED COVERAGE: Get on your bike

TOUR de France champion Chris Froome will headline the ocean of Lycra set to flood through the Latrobe Valley this week.

The yellow jersey winner is the star attraction, along with 2004 Giro d’Italia champion Damiano Cunego, for the Herald Sun Tour destined to traverse Gippsland for the first time in about six years.

Beginning at Melbourne’s Federation Square on Wednesday, the tour’s South Gippsland second stage will finish in Moe, with the following day’s penultimate leg running from Traralgon to Inverloch.

Race director John Trevorrow, a former Morwell resident, said he was excited to bring the high-profile tour back to the region.

“It hasn’t been to Gippsland for a few years actually, but being a Gippslander originally it’s pretty important to me so I was rapt that we could come back,” Trevorrow said.

“It’s exciting because this is the best field ever assembled, we’ve got the Tour de France defending champion.”

Trevorrow, who won the tour back in the 1970s while living in Morwell, said the response from the local community had been exceptional.

“The councillors, the traders have been fantastic – Moe Traders have gone out of their way to do great activaties, same down at Traralgon at the start and Inverloch at the finish – we’ve been really impressed with the enthusiasm of the Gippslanders.”

Funded by the State Government, the tour aims to expose different parts of Victoria each year.

Trevorrow said he was particularly excited by the prospect of the 144 kilometre and 146km second and third stages, which show off some of Gippsland’s most picturesque cycling terrain.

“The stage from Yarra Glen to Moe is a ripper because it goes right through timber country, right through Powelltown, Noojee, the canopy of tree line is just beautiful through there and I think it’ll be wonderful for the overseas contingent to see that,” he said.

“The stage from Traralgon through to Inverloch is through my old training territory, up through Churchill, Mirboo North and the Strzelecki Ranges, which I think is the hidden jewel of Victoria really.

“It’ll be a stage for the sprinters, even though it sounds hilly up through the Strzeleckis, they’re not that steep so I think it’ll be a great stage for Caleb Ewan, the great Australian sprinter.”

Froome has an all-star Team Sky support cast who will be vying to see the United Kingdom superstar home.

He will be backed by British national champion and Olympic gold medallist Peter Kennaugh and American Ian Boswell, who scored a podium on stage 11 of the Vuelta a Espana.

Lead-out Luke Rowe also had a big 2015 which included an eighth place at Paris-Roubaix, fourth at the Cadel Evans Great Ocean Road Race and a stage victory at Tour of Romandie.

The tour is scheduled to arrive in Moe about 2pm on Friday, and will depart Traralgon at 10.30am on Saturday.

For more information about the race visit www.heraldsuntour.com.au